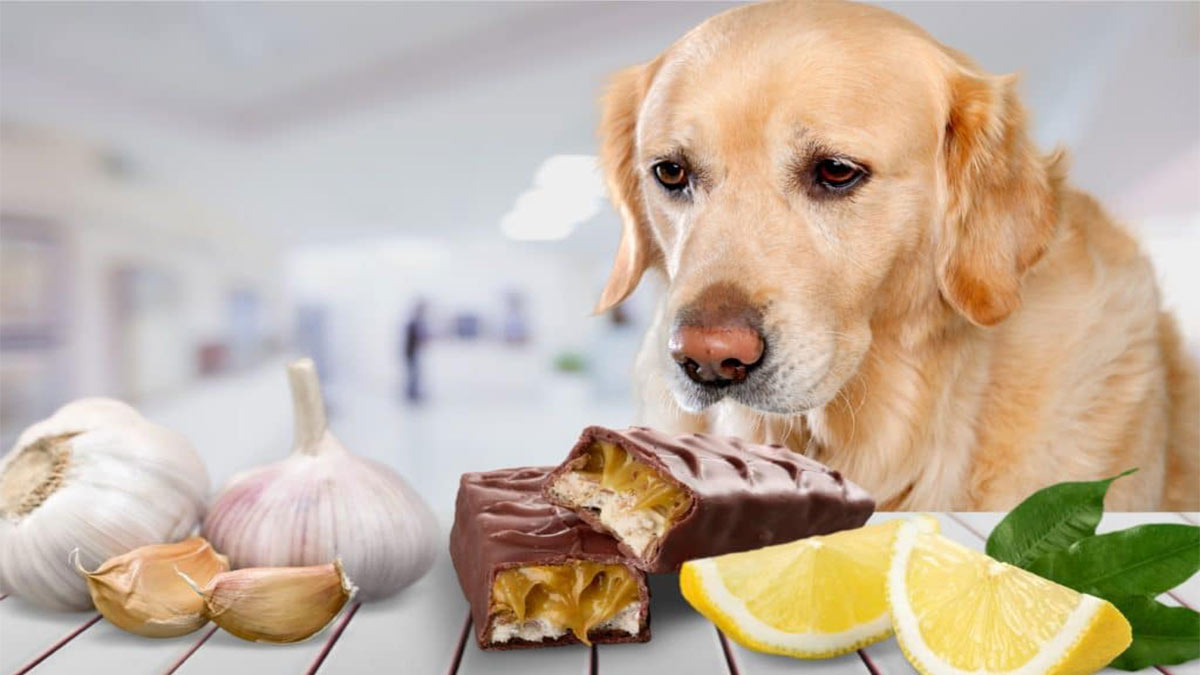 Things You Should Never Feed Your Pets

It is no secret that most pet owners treat their pets as a part of the family. and so go as far as to feed them what they eat. But let us stop you right there because while it might seem like an act of love, it is not.

Humans body is quite different from that of your pet, and you need to understand that. For human food can cause some serious problems in pets. In this blog, we shall be looking at the same. With this said, these are, as mentioned below:

Some most of you already know, caffeine and theobromine are two chemicals found in Chocolate. And what most of you don’t know is, these chemicals are toxic to dogs, and cats.

The pure, or in other words, the darker the chocolate is, the worse it is for the pet. Adding to the problem is the fact that, even if you mix it with milk, it won’t be any safer.

This is to say that any small amount of chocolate in a pet’s system can make them ill. Some common signs of chocolate poisoning include, but are not limited to, vomiting, diarrhea, rapid heart rate, and restlessness.

While one might not think it could be, Grapes and Raisins are quite dangerous for your pet to eat.

Even though some pets may not display signs of illness immediately, but it seriously affects them. In some cases, it can also cause kidney failure, and even death if the right treatment isn’t provided at the right time.

So, be sure to never feed your dog, or cat any grapes or/and Raisins.

Onions, Garlic, or just any other Allium veggies, can be seriously dangerous for your pet. Even a small amount of it can cause anemia, as it destroys red blood cells in their body.

Allium vegetables, namely onions, garlic, chives, shallots, and leeks, are a definite no-no for dogs and cats. You cant find these things in any form, raw, cooked, or otherwise.

Some of the common signs of allium toxicity are, as mentioned here: Vomiting, diarrhea, weakness, a reduced appetite, rapid heart rate, dark or pink urine, and fainting or collapse/

Most people think that your dog can eat raw chicken since they were wild animals once. But that time is long behind them, and eating raw chicken can seriously harm them. Read more about it here ”Can Dogs Eat Raw Chicken?”.

Snacks that have Salt in it

The diet of American people has the highest amount of salt in it, on average that is. this being said, people often let their pets taste whatever they are eating.

While letting your dog eat a piece of salty chips doesn’t seem like a big deal, it is. In fact, it is one of the worst things you can do to them.

It can lead to vomiting, diarrhea, tremors, and seizures.

For humans, avocado is considered to be something that is quite healthy and recommended. But on the other hand, the case is totally opposite for your pet.

You can see that most website says, avocados have a toxin called Persin, which can affect the pet. But what is even more concerning is the high-fat content in Avocado. This can lead to pancreatitis, and choking hazards.

Mushrooms are something that you should never ever let your pet eat.

Because what happens is when people take their dog for a hike with them, they often come across some wild mushrooms and try to eat them. the truth of the matter is that it is quite hard to identify whether they are toxic or not.