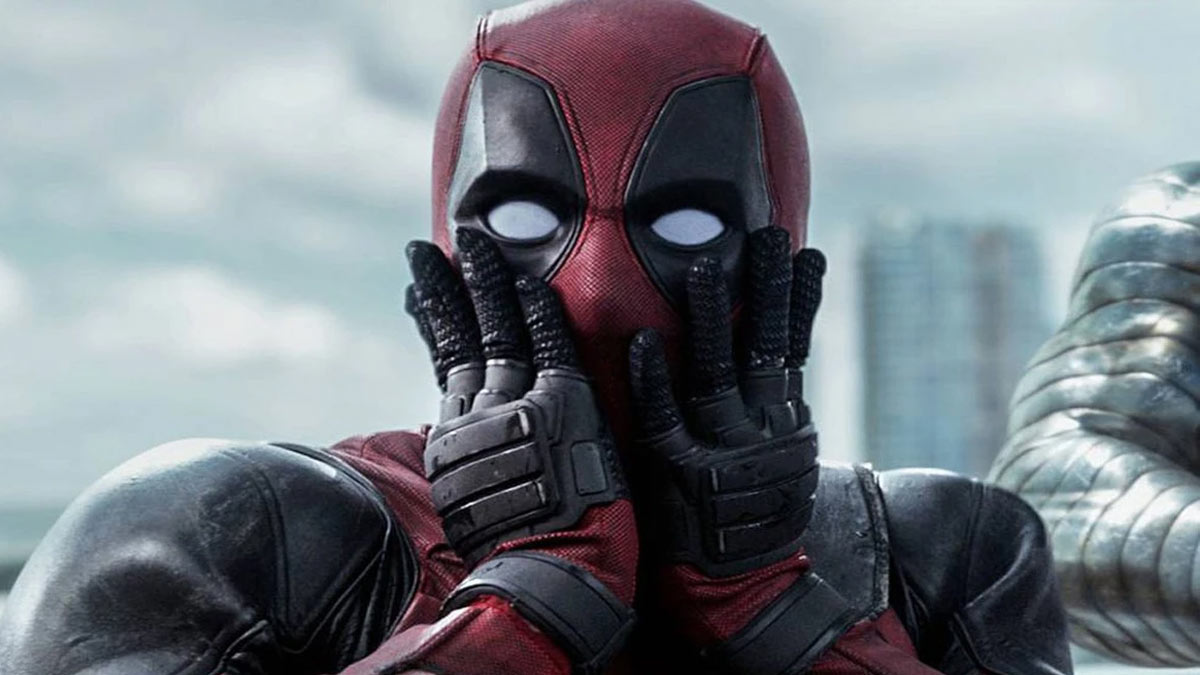 The Internet Has Decrypted Deadpool 3: Ryan Reynolds Starrer’s Release Date: Although there are many MCU movies that we are anticipating with bated breath, the hype of Ryan Reynold’s Deadpool 3 is somewhat different. Ryan makes his MCU debut and Merc with a Mouth becomes a Marvel canon character. This will be the first film in the franchise to be directed by Kevin Feige and a lot is counting on it.

The Internet Has Decrypted Deadpool 3 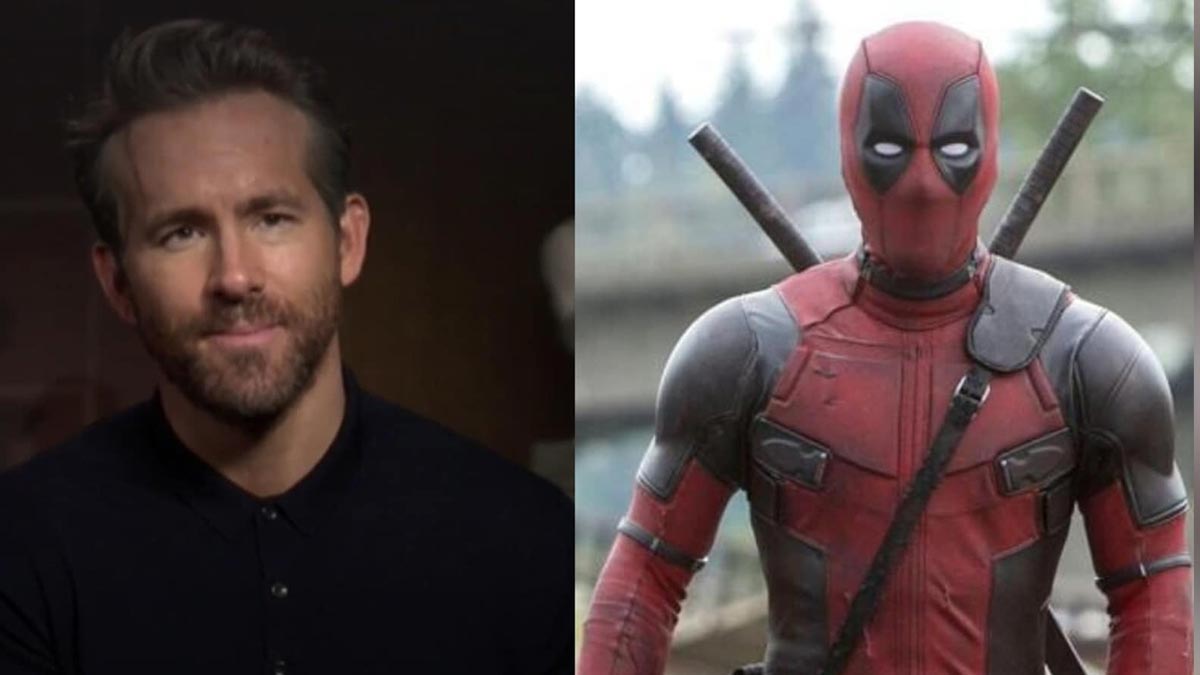 Deadpool is one of the most profitable solo franchises, starring Ryan Reynolds as Wade Wilson. Everyone was disappointed when Kevin addressed the stage at Comic-Con last month and failed to mention Ryan starring.

According to We Got This Covered Article, Ryan Reynolds’ Deadpool 3 May Finally Have a Release Date

According to a, We Got This Covered article, Ryan Reynolds’ Deadpool 3 may finally have a release date. Although this is a pretty wild hypothesis, it cannot be ruled out. Marvel recently redesigned their entire calendar to concise MCU phases 5 and 6.

Rumors claim that like Fantastic Four, Deadpool 3 will be announced at the Expo next year and Kevin Feige will be there to announce it. That is with the possibility, but we really hope it turns out to be true because we haven’t seen Ryan Reynolds as Wade Wilson pull off those fourth wall-breaking masterpieces in a long time.