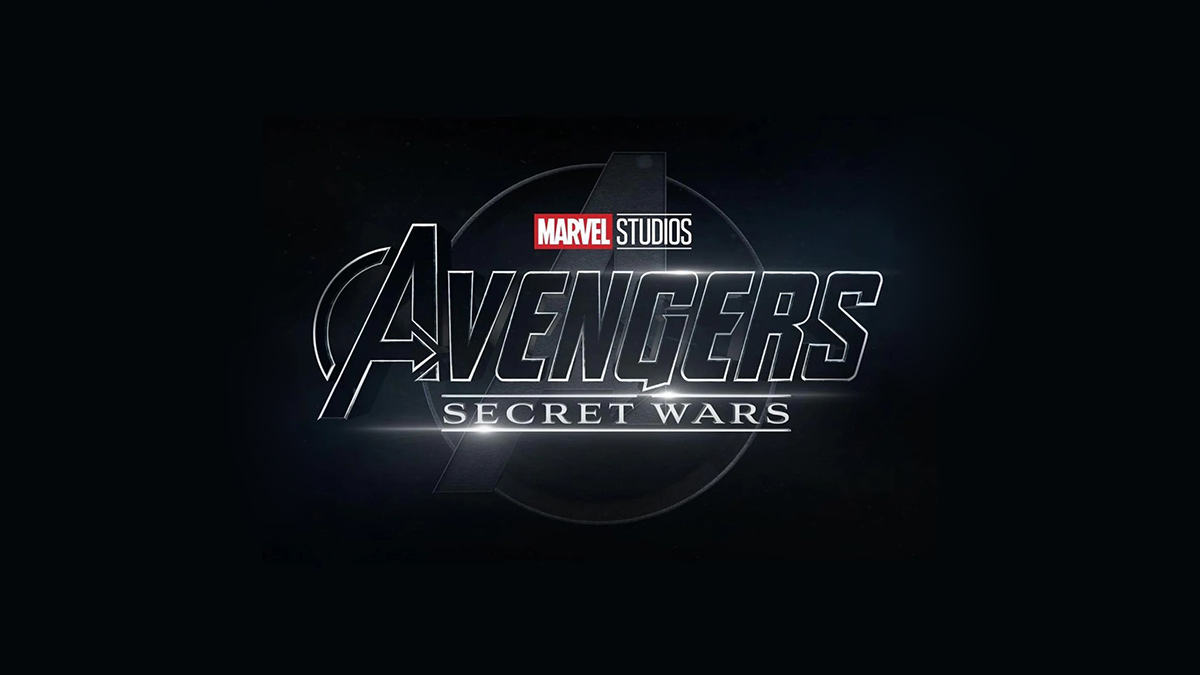 “I wonder if you guys wouldn’t mind looking ahead a little bit?” Near the end of an uproarious hour-plus talk at a San Diego convention center, studio president Kevin Feige asked the cheering hall of superhero fans.

Avengers: The Kang Dynasty and Avengers: Secret Wars will be released in theatres in 2025, he added.

Both New Avengers Movie Will Aim to Follow in the Footsteps of Avengers: Endgame

The films will attempt to follow the footsteps of Avengers Endgame which created extraordinary hype by concluding storylines presented in all previous Marvel Films. According to Kevin Feige, the two new Avengers movies will draw the conclusion to the next Saga of more than a dozen interconnected films and television shows in the Marvel Cinematic Universe.

In recent films and series, the Marvel franchise has explored the multiverse concept popularized by superhero comic books and infinite versions of each hero and villain existing in parallel realities.

The Black Panther is Back

The Marvel appearance capped off the biggest day at comic con, pulling the week’s loudest and most intense cheer in the 6000-person capacity hall H. It concluded with the first trailer of the Black Panther: Wakanda Forever.

Ryan Coogler paid an emotional tribute to the first film star, the late great Chadwick Boseman, carrying to the San Diego stage with a colorful group of African drummers and dancers.

Chadwick Boseman died of cancer in 2020, and his role in the new film will not be filled by another actor.

Ryan Coogler said, “I promise you, I can feel his hand on me right now,”

“Chad is no longer with us physically, but his spirit, his passion, his genius, his pride in his culture, and the impact he made on this industry will be felt forever.”

After that, Ryan Coogler introduced new characters to the franchise, played by Michael Coel and Tenoch Huerta.

The Stars of Marvel

Other Marvel films were announced by Disney on Saturday at the World’s most famous gathering including Thunderbolts and Fantastic 4, both are going to be released in 2024.

Bill Murray and Olivia Colman are both stars of Marvel and have joined Marvel, each appearing in the Ant-Man and the Wasp: Quantumania and Series Secret Invasion.