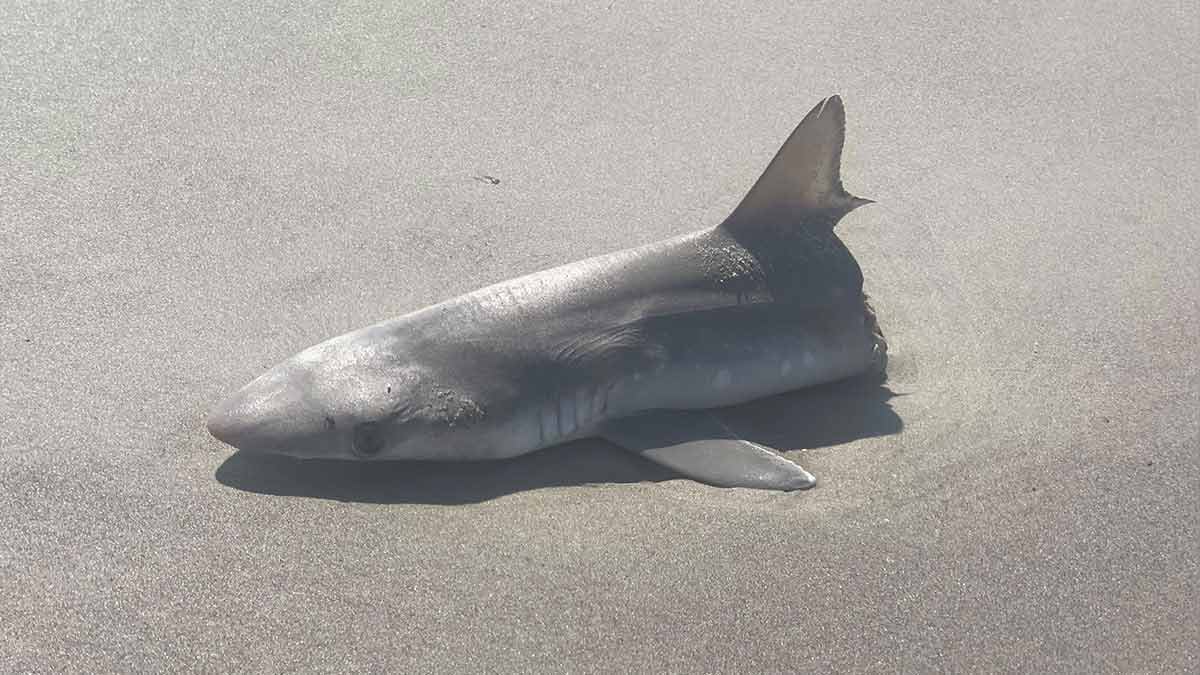 A Shark found sliced in half and washed up on a Canadian beach has left internet users speculating what caused its death. The terrible images of the shark’s deteriorating remains were shared on Reddit by some user. The user said, he saw a “Poor guy” washed ashore on Oak Island, Canada.

The Reddit post has left users guessing what happened to the sea monster since it was uploaded. Internet users are surprised by the shark’s death. Some people are saying that it was caused by a tragic propeller accident.

What people are saying about this tragic shark death

“This was not a boat accident! This wasn’t any propeller. This wasn’t any coral reef. And it wasn’t Jack the Ripper,” said one user. Another user claimed that “It was a shark, a great white shark. Not a great white but I’ve seen many sharks eaten by other sharks. There’s always a bigger fish, Shark Found Sliced in Half.”

Another user back claimed that a smaller shark was sliced in two as a result of shark assault. A person on Reddit wrote, “Another shark would do that all day every day.”

As the result of the viral post “any ideas what kind (of shark) it is?” Some users even used the chance to make jokes about animals’ plight, “It’s clearly half a shark “one person joked. Another joked that findings were “leftovers”.

Officially, the type of shark that washed up on the beach is still unknown

Officially, the type of shark that washed up on the beach is still unknown. Due to its narrow nose and black backside of the dorsal fin, many people believed that the decaying carcass looked like Atlantic Sharpnose.

Atlantic Sharpnose Sharks are tiny sharks with a streamlined shape that makes them vulnerable to bigger prey. They are regularly found along the western Atlantic coast from New Brunswick, Canada, to the Gulf of Mexico, according to NOAA Fisheries.