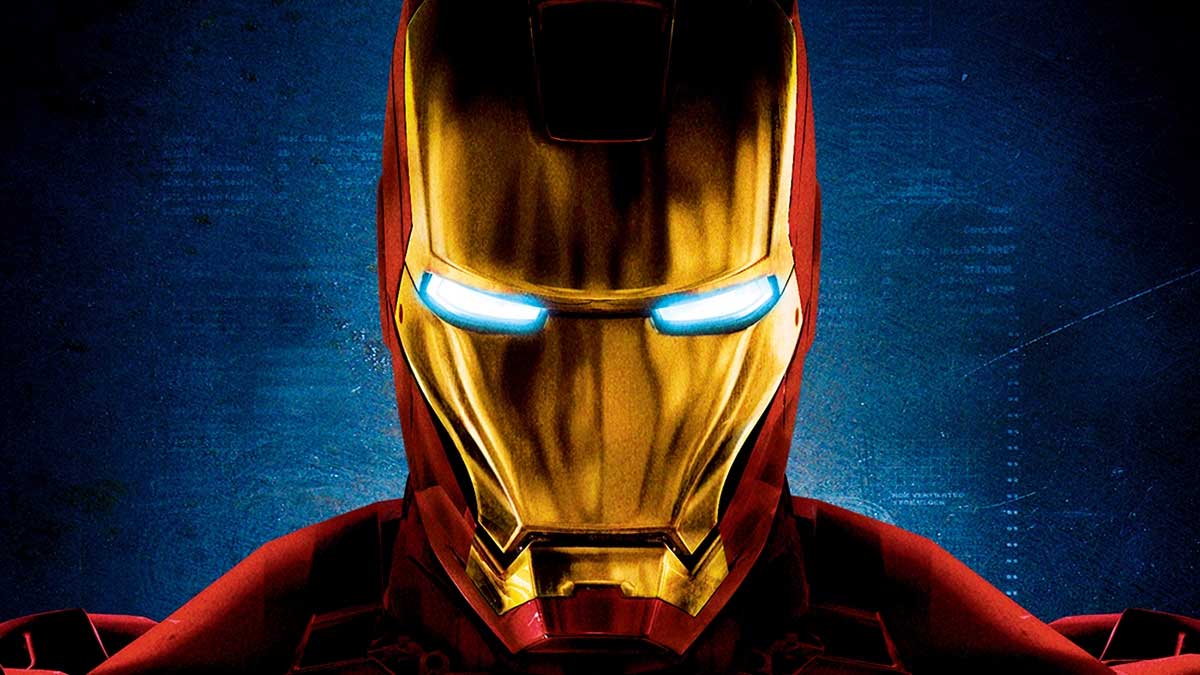 Robert Downey Jr Could Return as Iron Man for The MCU

Robert Downey Jr Could Return as Iron Man for The MCU: The most recent phase of the MCU wasn’t truly regarded as a success because films like Doctor Strange 2, Eternals and so many more failed to live up to fans’ expectations, and it is obvious that they miss some of the older stars.

Marvel performed admirably up until 2019, with Chris Evans’ Captain America and Robert Downey Jr as leading the team. But since then nothing truly goes according to the plan.

Since Iron Man fans genuinely regarded Robert Downey Jr as their favorite Avenger, it seems like a lifetime has passed. He appears to be making a comeback as the main Avenger, though. Yeah, that is right maybe RDJ will reprise his Iron Man Role. 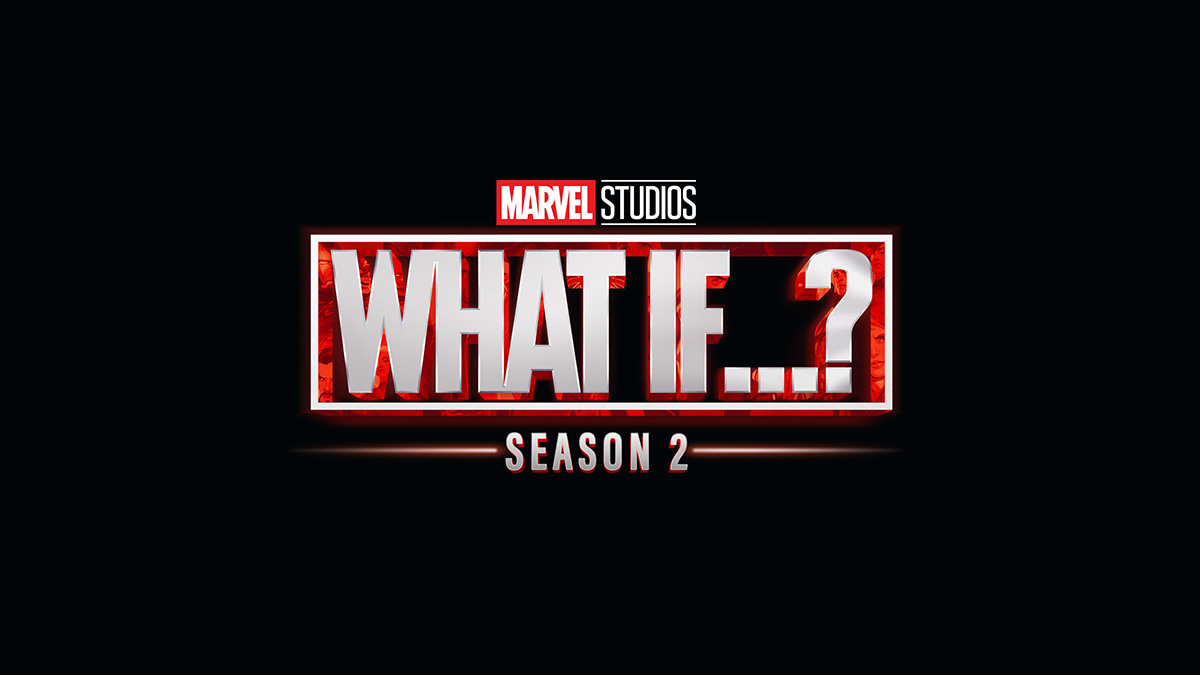 Robert Downey Jr. Discussed A Potential Return to The Marvel Cinematic Universe in an Interview

Robert Downey Jr will reprise his Iron Man role in What If Season 2. It was suggested that he might be returning by lending his voice to the series. He discussed a potential return to the MCU in an interview with Joe Rogan for his podcast, The Joe Rogan Experience.

“To me, starting up again is off the table. I feel like I’ve done all I could with that character.

“There would have to be a super compelling argument and a series of events that made it obvious. But the other thing is, I wanna do other stuff.”

An entirely new single-player, third-person, action-adventure Iron Man Video Game is currently being developed by Motive Studio, and Marvel Games will be released for fans in the near future. The game, which is still in the early stages of production, will include a unique tale that draws on Iron Man’s lengthy history. 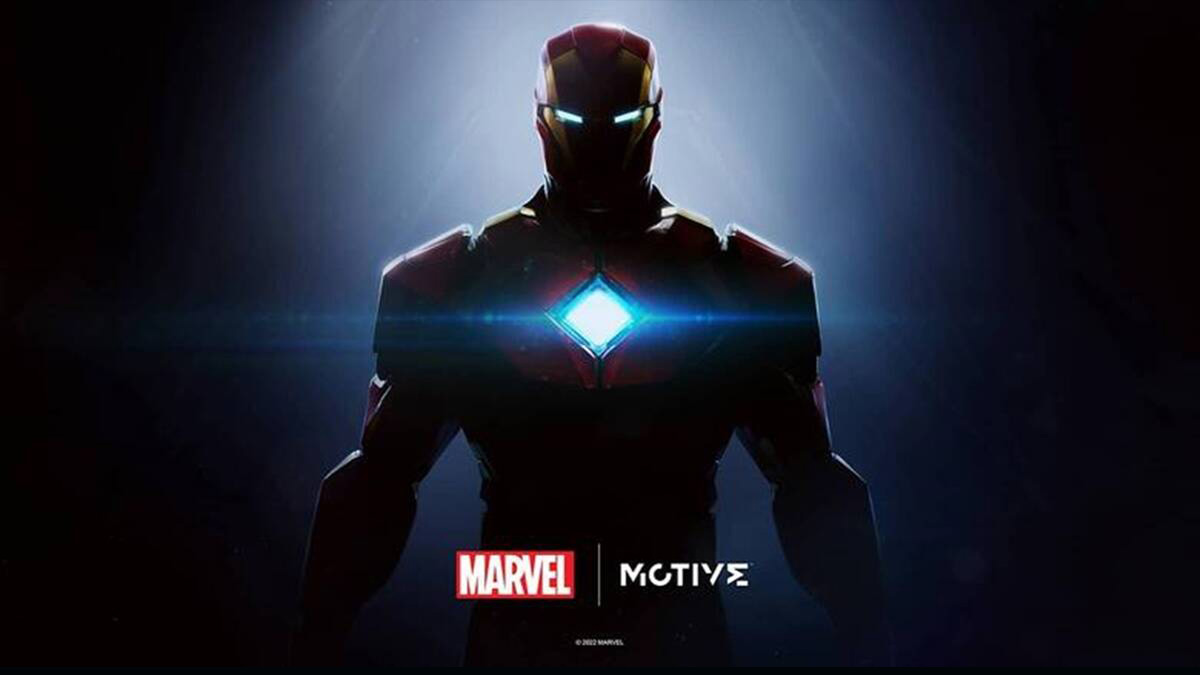 The game is being developed by a committed group of enthusiastic industry veterans at the Montreal-based studio.