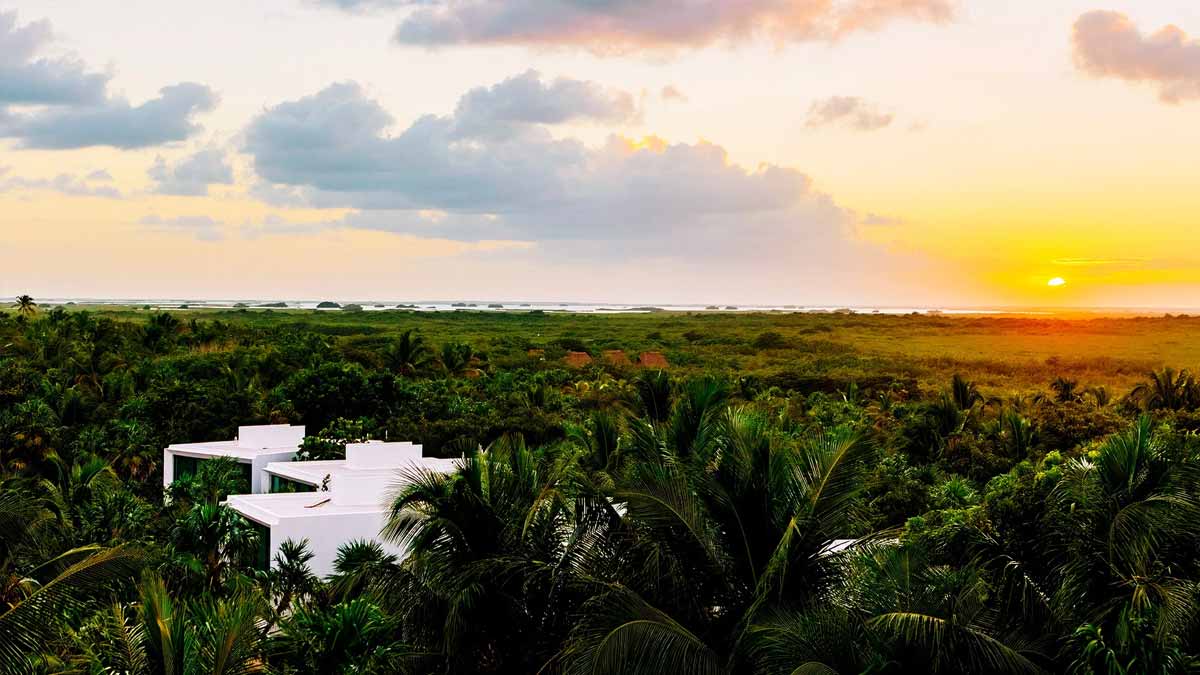 Pablo Escobar’s Mansion Has Been Converted into A Luxurious Hotel in Mexico: According to ETTravelWorld, a building thought to have belonged to the famous Colombian drug lord Pablo Escobar has been converted into a luxury hotel. Colombian art dealer Lio Malca now owns the property which was reportedly used for covert meetings with smugglers. It was identified in 2003, a decade after Escobar’s death, and was purchased by Malca in 2012. The residence currently has indigenous meditation structures, a lavish private cenote in the pool area, and a spa.

Pablo Escobar’s Mansion Has Been Converted into A Luxurious Hotel 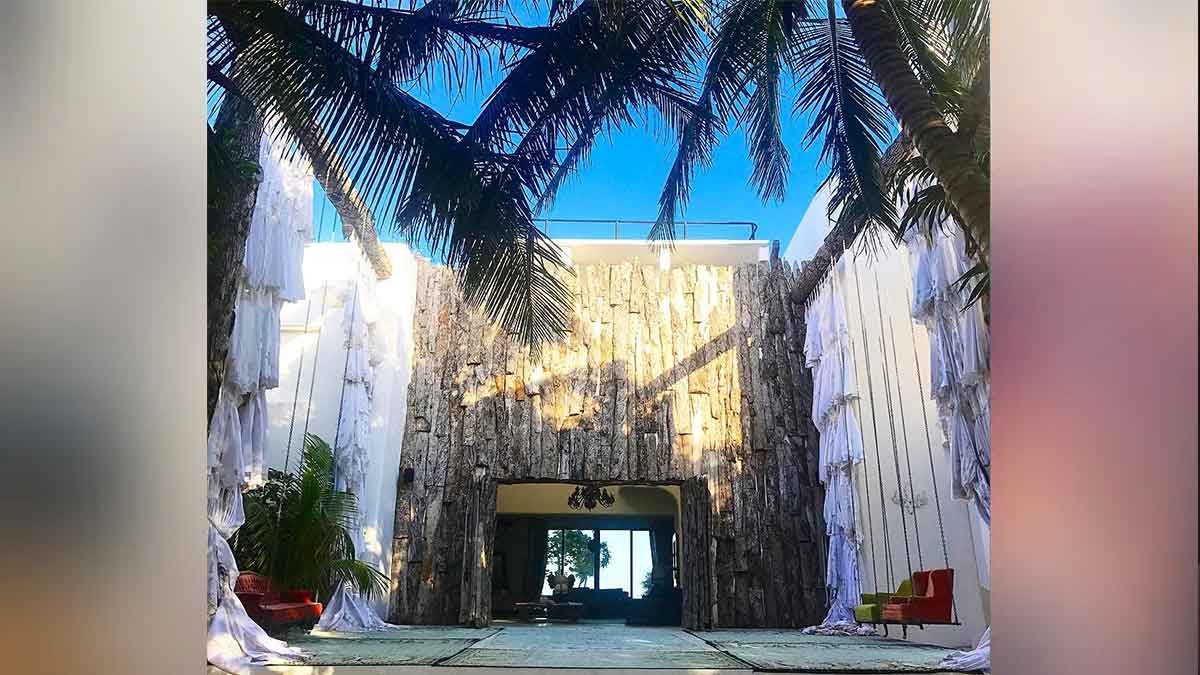 The estate allegedly took two years to refurbish and was carefully adorned to welcome a bevy of celebrities that want private time away from the public eye, it was then unveiled in 2014.

“Lio has preserved the bucolic charms of the place and has included several artworks signed by renowned artists, such as Jeff Koons, Basquiat, Keith Haring, and a rare sculpture by Kaws,” Ana Prado Contti, a Brazilian luxury real estate consultant who visited the hotel, told Jam Press.

She also mentioned that several celebrities, including actress Cara Delevingne and model Elle Macpherson, were there.

According to a real estate broker, Escobar’s family still owns the residence. “On the streets, people assure you that the house is still part of Escobar’s family,” she told Jam Press

It covers a massive 193,750 square feet and has 590 feet of beach beachfront also several antiques are used to create a natural atmosphere.

For a unique experience art exhibit, Persian rugs, paintings, literature, and furnishings are deliberately put throughout the property. The mansion also has high rise ceiling and concrete walls and patterned flooring.

Also read, After Injuring Himself at Work, a Pwc Employee Lost Part of His Skull and Is Suing the Firm for More Than $235,000 in Damages