After Injuring Himself at Work, a Pwc Employee Lost Part of His Skull and Is Suing the Firm for More Than $235,000 in Damages

A PwC Employee Lost Part of His Skull After Injuring Himself at a Work Function and Is Suing the Firm for More Than $235,000 In Damages: According to court records obtained by the Financial Times, a PwC employee is suing the firm for $235,000, for a brain injury he alleges he sustained during a work party.

The 28-Year-Old man, Michael Brockie, claimed a drinking game that involves downing drinks as quickly as possible left him so drunk that he incurred a moderate-severe brain injury after falling down.

A PwC Employee Lost Part of His Skull After Injuring Himself 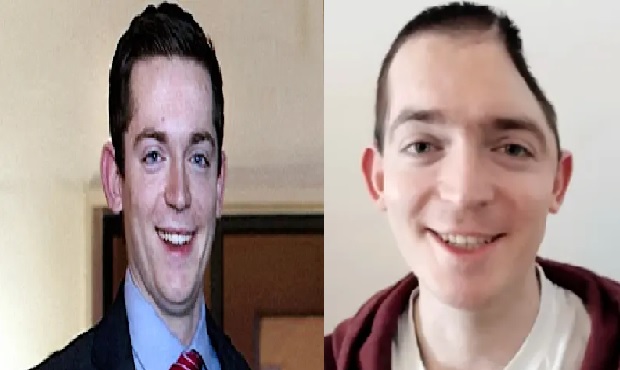 Brockie’s injuries required the removal of half of his skull. According to the magazine, Brockie has filed a personal injury claim against the accounting firm for claimed negligence.

According to the FT, The Court Filings State That Brockie Needed Six Months Off Work to Heal

The court papers state that Brockie had to take six months out of work in order to heal and that there was still a chance that his injuries could lead to epilepsy.

“We are unable to comment on the specifics of a matter that is subject to ongoing legal proceedings,” PwC said in a statement. As a responsible employer, we are committed to providing a safe, healthy, and inclusive culture for all of our people. We also expect anyone attending social events to be responsible and to ensure their own safety and that of others.”

According to The Guardian, Brockie claims he was under “heavy pressure” to attend a “pub golf” social event in 2019 that put him in a medically induced coma.

The game which is modeled after Golf entails visiting nine bars or holes where players are encouraged to drink alcoholic beverages in as few sips as possible.

The Court documents revealed that the original invitation to the event, which came from one of PwC’s managers, stated “I expect absolute attendance from all of those who attended last year’s invitational. Nothing short of a certified and countersigned letter by an accredited medical practitioner will suffice as an excuse.”

According to The Guardian, PwC ended the drinking game following Brockie’s injury.

Also read,  A Pepsi Addict Claims to have Consumed 30 Cans Per Day for the Past 20 Years