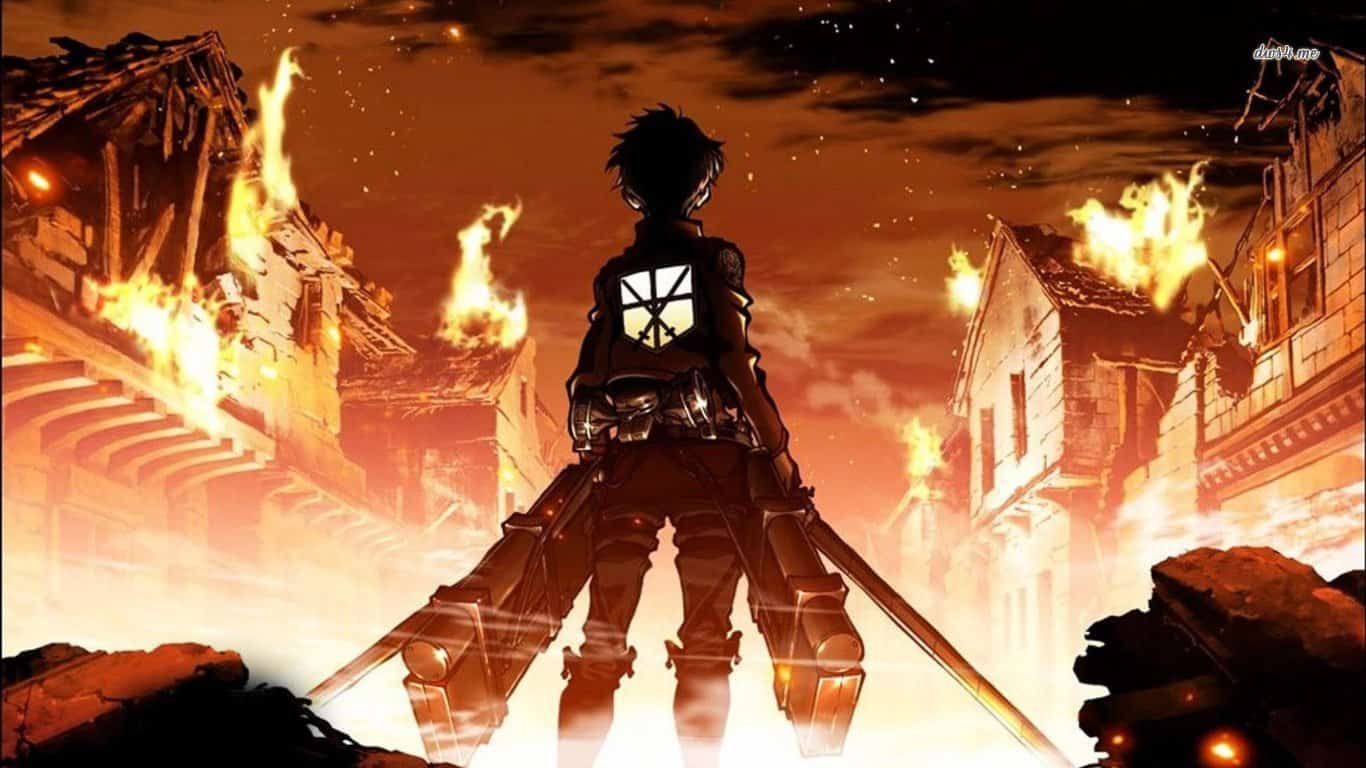 Erased is a short and sweet anime stretching over just 12 episodes. This anime touches your heart and messes with your mind at the same time.

It revolves around the life of Satoru Fujinuma, a 29-year old Mangaka (manga artist). But we soon find out that he is unlike any other average person.

Just a few moments before anything bad is about to happen, Satoru is sent back in time but just a few minutes so that he can prevent the event. And as one can guess, he saves many lives using this gift.

But everything changes when for some reason, he is sent back eighteen years. No matter what kind of anime you are into, Erased is a good one to binge on. Once you watch it, you’ll know why it is one of the most popular anime in the world.

Despite being a fantastic anime, Parasyte is largely unknown. But it has an amazing story nonetheless.

Our story starts with 16 year old, Shinichi Izumi being attacked by a parasite-ish alien thingy. And the next thing we know, they are everywhere.

Different parasites have attacked a lot of people controlling their minds. While the alien that attacked our hero also attempted the same, they are left in a rather interesting situation, to say the least. What happens next? Watch it for yourself.

Code Geass is not of the recent animes, but that doesn’t stop it from being one of the most popular anime.

This imaginative dystopian series is full of surprises, and unique world-building.

The story takes place in the year 2010. In this world, Japan has been conquered by the Holy Empire of Britannia. While the battle itself didn’t last that long, locals don’t let the new rulers have their way, and a rebellion is born.

Our protagonist, and who is also antagonist, ( we have an Eren Yeager situation here) Lelouch Lamperouge is a Britannian Student. He finds himself in midst of the rebels – A Britannia clash.

But with a little help from an unknown anime girl, he makes it out alive, while also gaining a power called “Geass”. Lelouch being the hero-villain he is uses this power for the right cause, now we won’t spoil it for you, but it’s amazing.

If you are Death Note Fan, I am sure you are going to love Monster. You might end up liking this more than Death note.

The hero of our story is Dr. Kenzou Tenma, a Japanese doctor living in Germany. Being as Japanese is, he is the best neurosurgeon around. And like the rule of thumb in anime, if you have powers, someone else will misuse them.

One day, our doctor is asked to operate on a more “important” patient, leaving the other one in hands of death. This makes Tenma sensei question himself.

Once again, he is faced with the same scenario, but this time he decides to save the kid he was operating on and leaving the more important person to die. While it made him happy, this wasn’t liked by higher-ups.

And it later turns out that the kid he said has become a “monster” killing people. This anime will make you question the real meaning of the word “monster”. The rest of the anime is our honest doctor being on the run to fix his “mistake”.

Yeah, this is a bit old, yet one of the best anime ever to be made.

Vinland Saga is set in the age of Vikings.

Our main protagonist is a young boy named Thorfinn. Being a Viking he is eager to fight but is often discouraged by his father. And he later learns that his father “Thors” is the best warrior out there.

But he meets an untimely demise, through trickery. Then Thorfinn travels with Askeladd the man who killed Thors asking for a duel to the death. It might sound a little confusing, but the story is quite interesting.

Vinland Saga is a good anime to binge overnight, especially considering the fact that the second season is coming out soon.

Dororo follows the story of a boy “Hyakkimaru”, born to the shogun who made a deal with demons. And as a consequence of the deal, the boy loses all of his body parts, including his skin and eyes, but his father gains fame, and influence.

In the anime, our hero is accompanied by a kid “Dororo”, and they are both going through many adventures. While Hyakkimaru gains his body parts killing demons, Dororo learns many lessons.

I saved the best one for the last.

Attack on Titan is the best and the most popular anime in the world. And it deserves this title to the fullest.

While the final season still isn’t out yet, but 4 seasons which are, will make you cry, scream, and go through a rollercoaster of emotions.

Our main hero is Eren Yeaaaaaager……… when you watch the anime, you will understand why I said it like that. AOT has a little bit of everything except romance. You will see people dying, philosophy, politics, secrets of the world, and peak fiction.

Now, I am not going to tell you anything about this anime, because you are going to watch it. And this is not a suggestion.