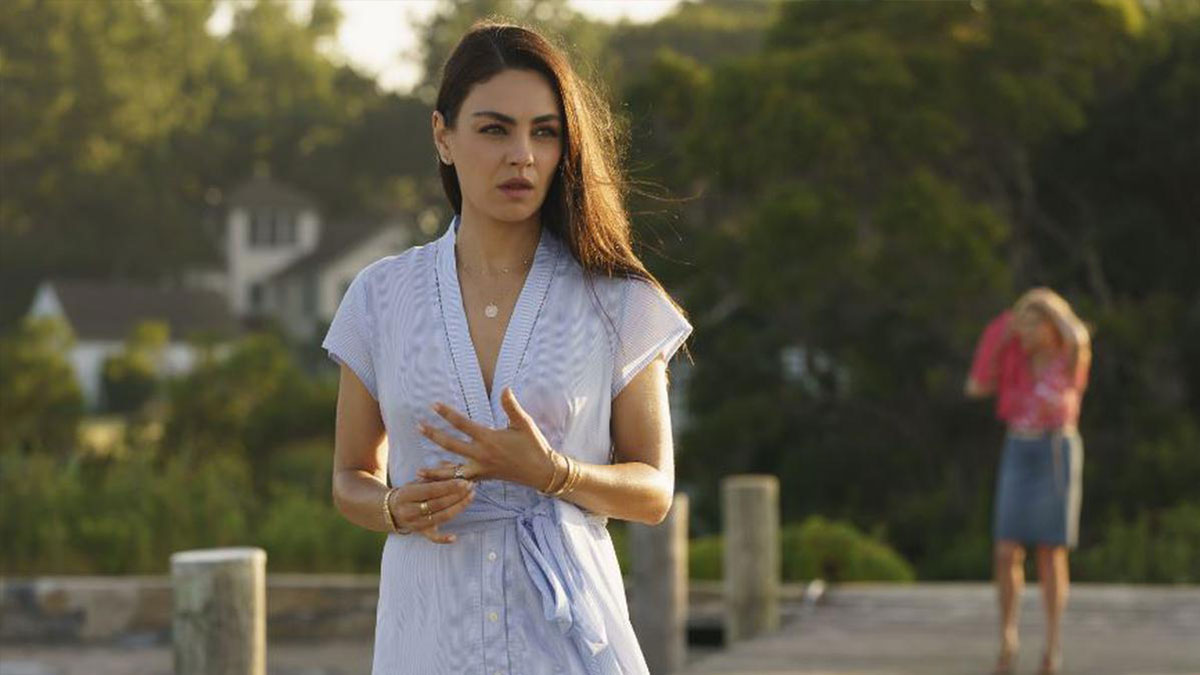 Viewers of Netflix’s Luckiest Girl Alive Demand That the Film Begin with A Trigger Warning: Those who intend to watch Luckiest Girl Alive on Netflix, people are issuing warnings. The new movie is based on Jessica Knoll’s 2015 novel and follows Mila Kunis’ protagonist character, who is dealing with past trauma tied to a tragic high school massacre. Those who have seen the 18-certificate film since it debuts on Friday (7 October 2022) are warning their Twitter followers that t contains harrowing sequences that some may find triggering.

When The Film Begins, Netflix Briefly Mentions “Sexual Violence” And “Threats” At The Top of the Screen

When the film begins, Netflix briefly mentions “sexual violence” and “threat” at the top of the screen – but many users believe this is insufficient, and that it should be made explicit that the movie contains intense scenes of sexual assault.

“Netflix really dropped the ball on not adding a giant trigger warning for Luckiest Girl Alive,” one user remarked.

“Heads up to anyone who wants to watch Luckiest Girl Alive on Netflix. The movie is triggering, heavy and the sexual violence scenes are graphic. I hate it when they do this coz there was no trigger warning.” Another user added.

“I was bamboozled by Netflix’s description of Luckiest Girl Alive,” another user wrote, “No trigger warning, no heads up, no nothing.” 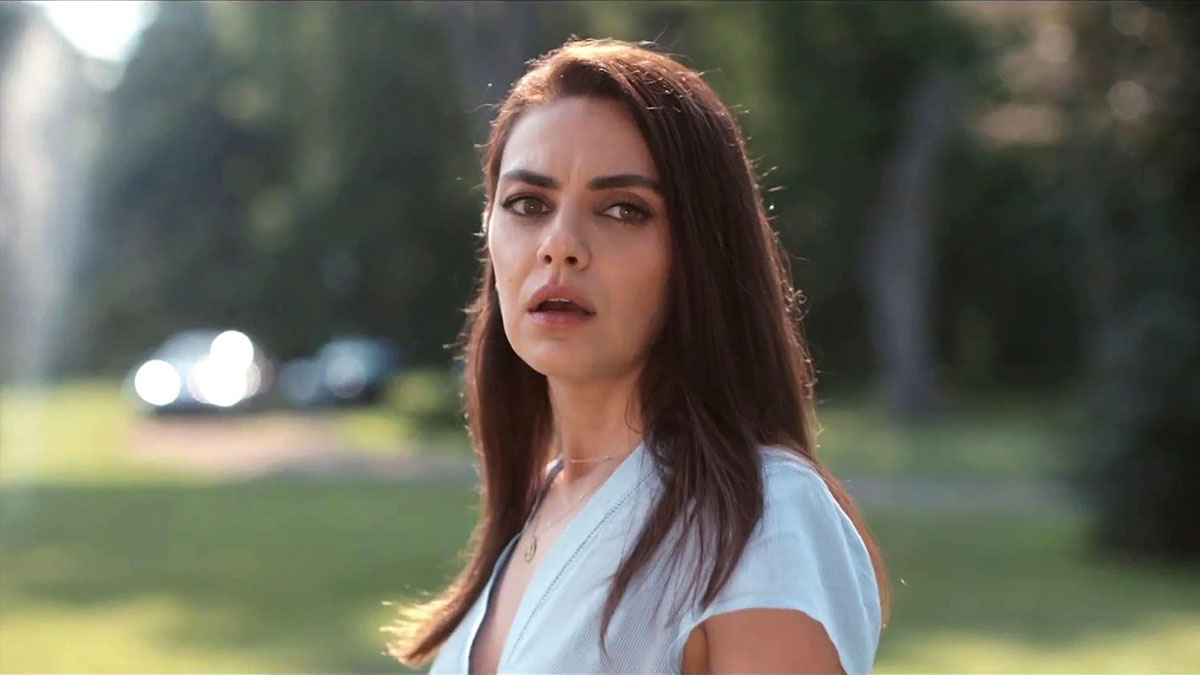 Netflix Has Faced Similar Controversy Before, With The Films All the Bright Places and 13 Reasons Why

Netflix has already faced controversy for the film All the Bright Places. In addition, when 13 Reasons Why premiered in March 2017, it ignited a debate regarding how sensitively it handles the subject of teen suicide, and it was heavily criticized by mental health organizations.

Schools were reported sending letters to parents alerting them about the drama at the time, promoting the show producers to defend their decision to include the contentious sequence.