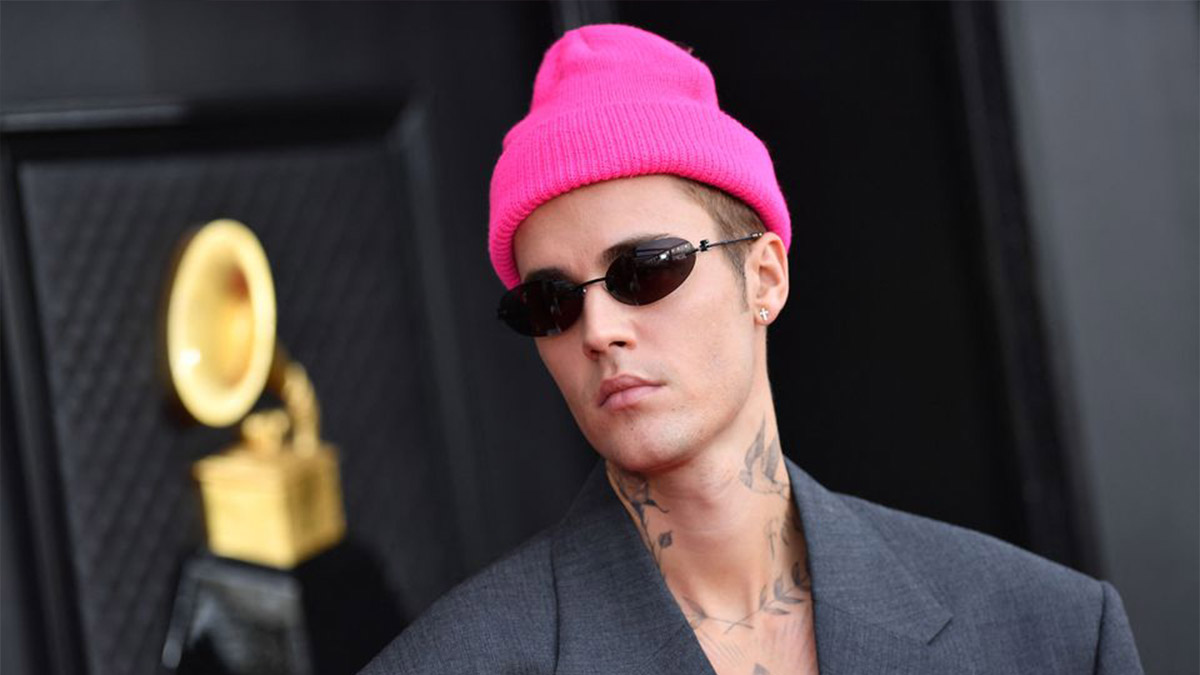 Justin Bieber Says He Has Facial Paralysis and that his Body Is telling him to Slow Down, he revealed in an Insta Video on Friday that he has been diagnosed with Ramsay Hunt Syndrome, which left him with partial face paralysis. Justin Bieber told that his world tour was put on hold due to illness only hours before his first show in Toronto. 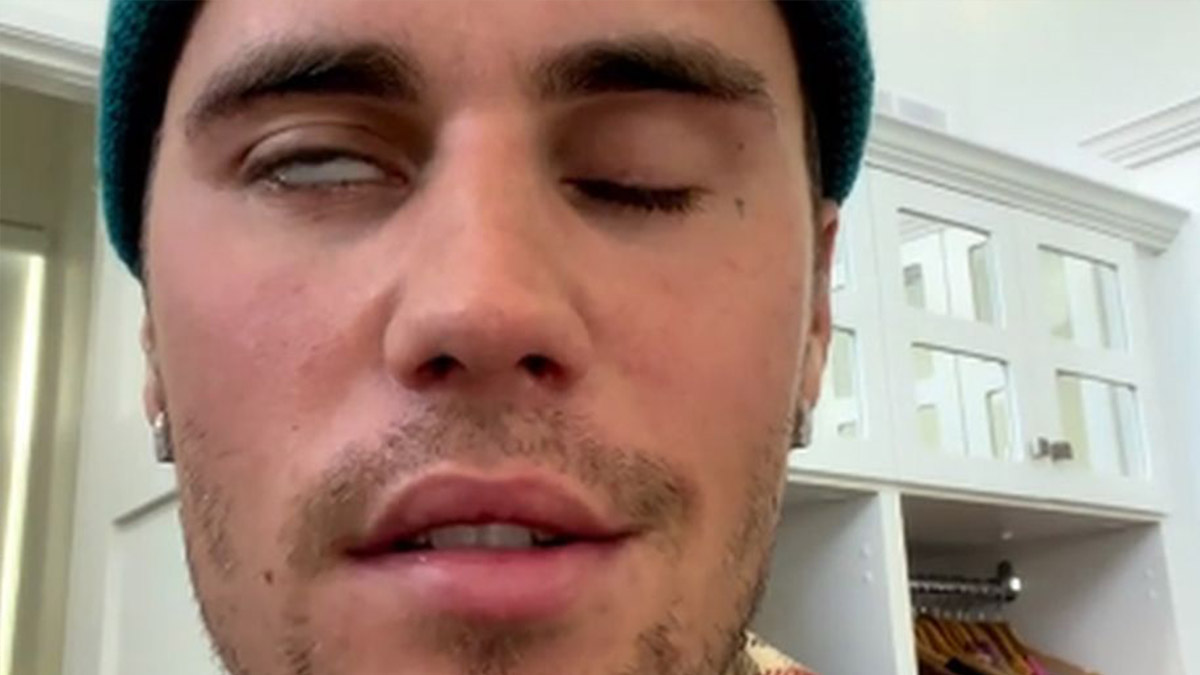 In a Video Bieber stated that “As you can see, this eye is not blinking, I can’t smile on this side of my face, this nostril will not move,” Justin Bieber Says He Has Facial Paralysis

“So, there’s full paralysis on this side of my face. So for those who are frustrated by my cancellations of the next shows, I’m just physically, obviously, not capable of doing them. This is pretty serious, as you can see.”

What is Ramsay Hunt Syndrome?

Ramsay Hunt Syndrome is a shingles syndrome that arises when shingles strike the facial nerve near one ear. It can induce hearing loss as well as facial paralysis. This syndrome is caused by the virus name varicella-zoster, it is the same virus that caused Chickenpox and Shingles. Although there is no known way to prevent Ramsay Hunt Syndrome, early treatment with medicines can help in recovery.

He did not give any timeline for his recovery

Justin Bieber said that he was doing the facial exercises and taking some time to “rest and relax” so I can do what I was born to do.” He did not provide any timeline for his recovery. Justin Bieber’s tour has been canceled three times now, the first two time was canceled due to Covid 19.

Also read, Has Henry Cavill’s Return as Superman Been Confirmed?