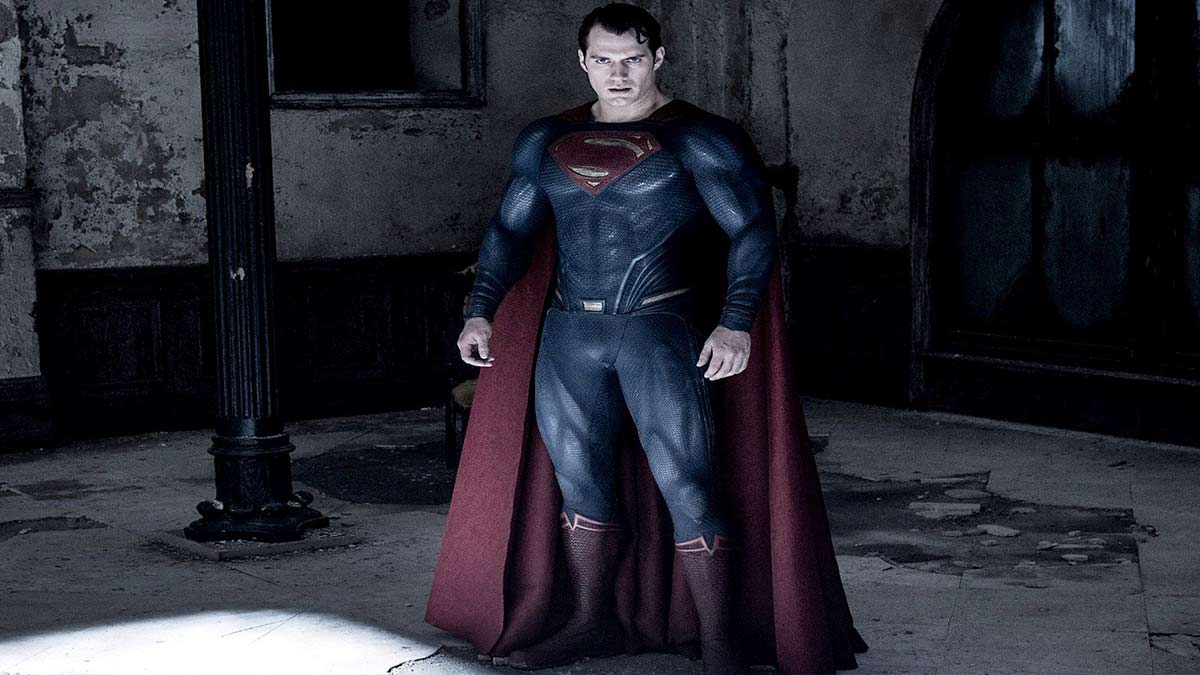 Has Henry Cavill’s Return as Superman Been Confirmed?

We all know that Superman is one of the well-known and most lovable Superheroes of all time. As we can see some progress and may even see once again a superman. It was reported earlier that J.J Abrams and the writer Ta- Nehisi Coates were working on a black superman film and the story will be reworked as a return of Henry Cavill alternatively can be Henry Cavill next Superman movie.

The upheaval appears to be the outcome of this merger between Warner Brothers and Discovery. Producer J.J Abrams has signed a deal with Warner Brothers to produce a variety of projects for the studio which includes some famous characters like Zatanna, Constantine, and Superman. It seems the Warner Brothers are quite anxious to see some growth on these Detective Comics projects. That’s the big reason why they are focusing on the Superman project.

If the writer Ta-Nehisi Coates wrote the script of the Black Superman in mind, then it can be an interesting move. According to some reports that the movie is unrelated to the main DC Universe. Famous Michael B Jordan is also working on the project which will introduce a Val-Zod who is not the same Kryptonian as the Superman that most people can identify to.

He’s had his Hands Full with other Major Franchises

Henry Cavill last appeared in the 2017 Justice League as a Superman and again we saw him in Zack Snyder’s Justice League in 2021. Henry Cavill kept himself busy with plenty of projects since he last appeared as Superman. He was cast as Geralt of Rivia in 2 seasons of the Witcher which you can watch on Netflix. He also appeared in the most popular franchise Mission Impossible with everyone’s favorite Tom cruise, you can also see him in Enola Holmes playing the character of Sherlock Holmes.

Toby Emmerich, Veteran Studio Chief was sent off this week, with Zaslav clearly in charge going forward. Zaslav instructed his team to cut every Superman project going and start fresh with Henry Cavill.

He is willing to reprise his role as Superman

As we all know Henry Cavill is a busy person, with even more projects in his work, but he is willing to reprise his role of superman if given the opportunity. In an interview, Cavill told that he wants to play a more realistic and Visionary Superman. Up to the point, Superman films have been equitably bleak, even though superman is typically known for bolder and known hopeful voices so lets hopes we can witness Henry Cavill next Superman Movie.

Also read, How Long are all The Harry Potter Movies Combined