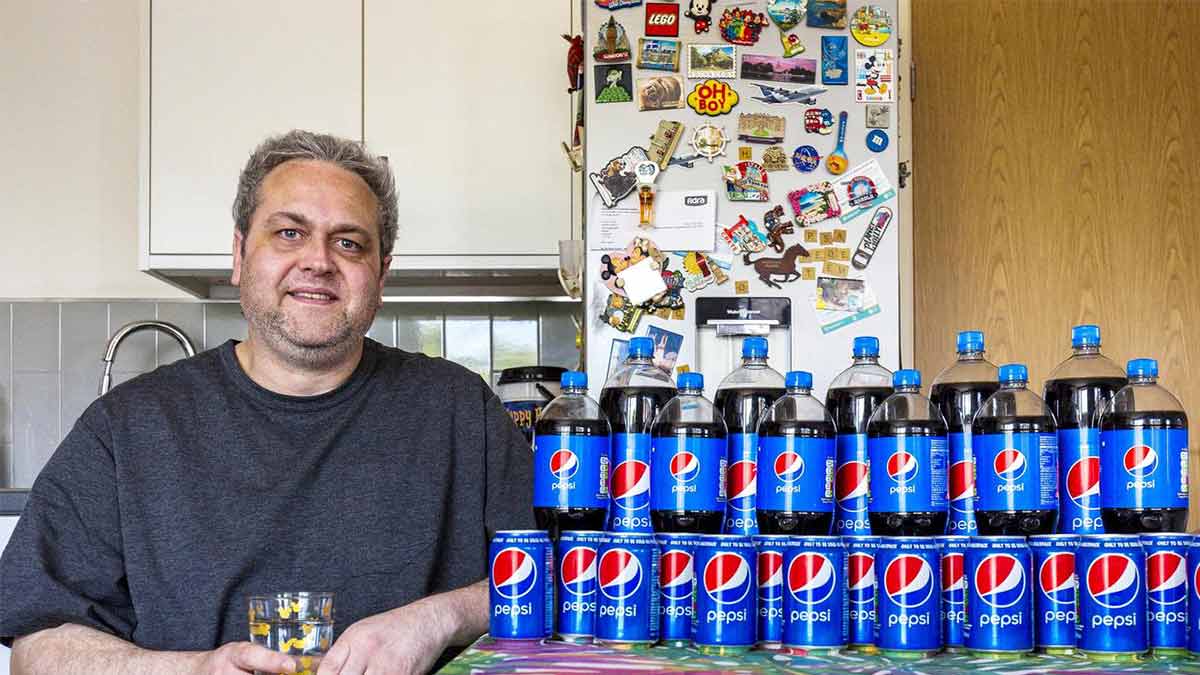 A Pepsi Addict Claims to have Consumed 30 Cans Per Day for the Past 20 Years: After 20 years of glugging 30 cans of Pepsi a day, a supermarket worker in the UK said hypnotherapy helped him kick the habit. Andi Currie,41 drank every morning another nine liters throughout the day. He drank an estimated 219,000 cans of Pepsi, about 8,000 kg of sugar since developing his addiction in the twenties.

The guy said “I’ve always loved the taste of a cold Pepsi. Nothing could beat it and I just got hooked. I work nights, so I always liked the sugar rush to keep me going. I’d go through four or five two-liter bottles of Pepsi every day” Addict Claims to have Consumed 30 Cans Per Day

“Because I work at Tesco, I could just buy it after work and take it home,” he explained to the outlet.

The 41-year-old admitted to spending $25 per day on the fizzy drink, which added up to nearly $8500 per year. He agreed with the money he has spent on his favorite drink; he could have bought a car every year. He said “I just needed to have it, as soon as I woke up I’d go to the fridge and pour myself a large glass of Pepsi and just carry on through the day,”

Mr. Currie decided to bring drastic measures after his weight reached 266 pounds and the doctor told him that he was at the peril of developing diabetes. He managed to lose 28 pounds through exercise and diet but he could not really avoid drinking Pepsi.

He was Treated Successfully, and for The First Time in Two Decades, Drank Water

He said “I haven’t touched them (Pepsi cans) in a month and don’t plan to. I prefer water now. My wife Sarah says my skin looks better and I’ve got so much more energy.” 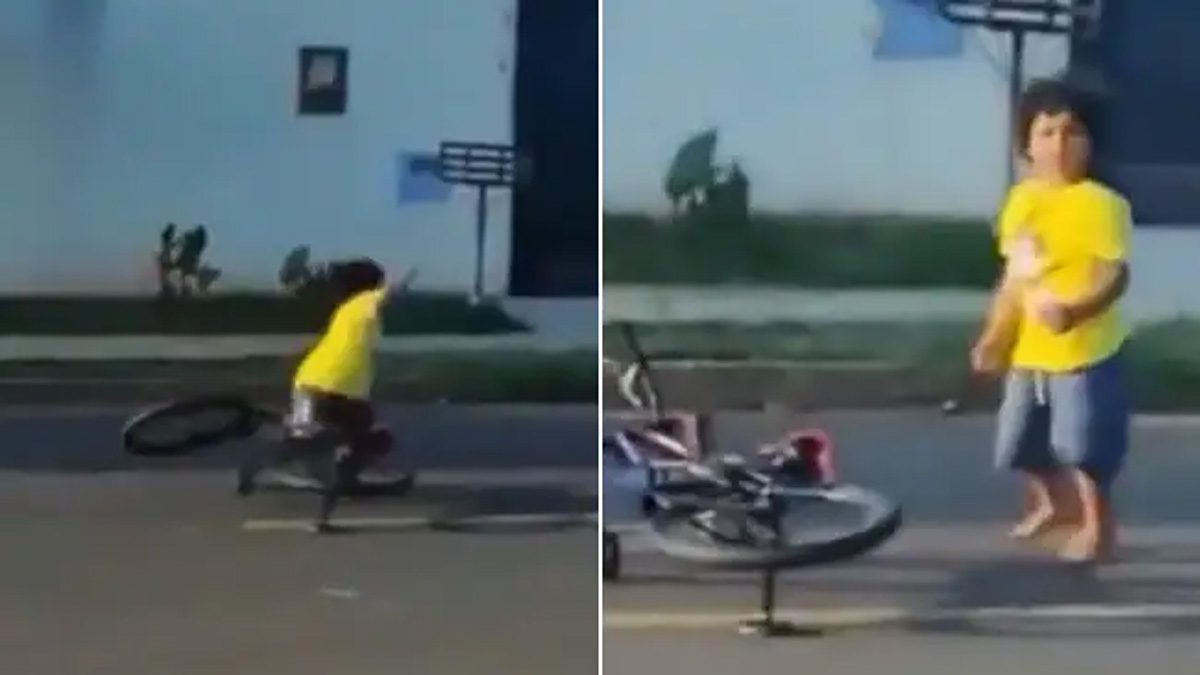