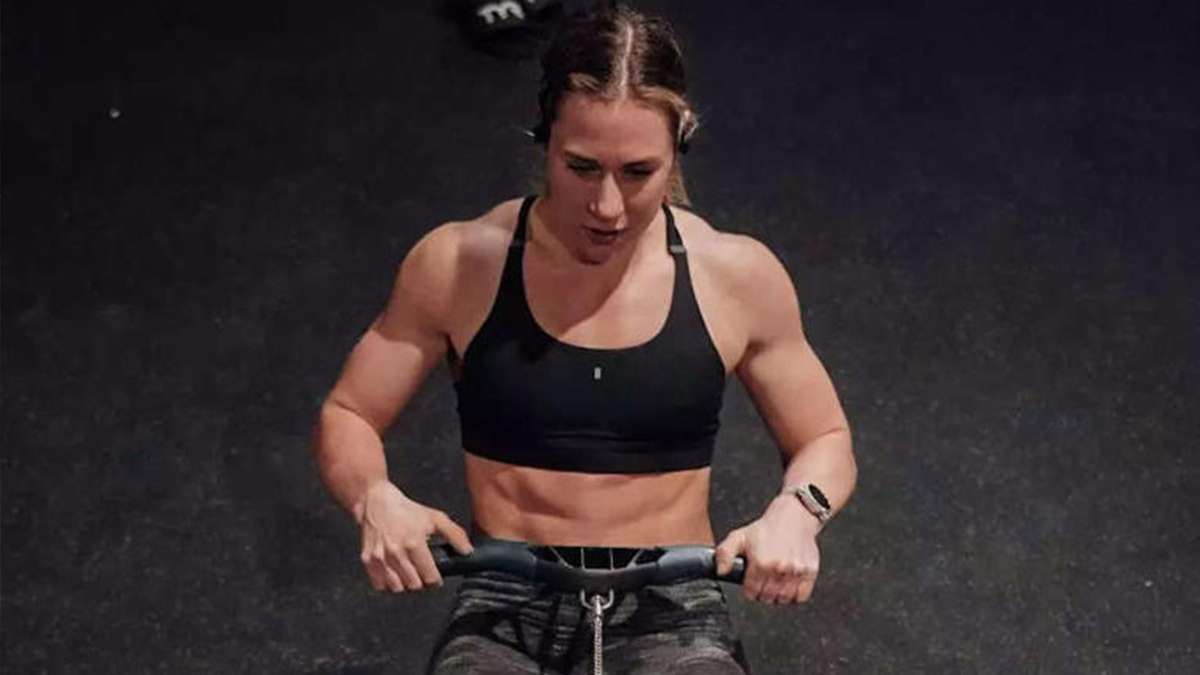 A Fitness Expert Who Was Ranked as The Fifth “Fittest Woman On Earth” Discusses Her Go-To Core Workouts, Which Include Overhead Squats and Toes-To-Bar

A Fitness Expert Who Was Ranked as The Fifth “Fittest Woman On Earth” Discusses Her Go-To Core Workouts, Which Include Overhead Squats and Toes-To-Bar: According to an insider, Brooke Wells, the 5th fittest woman in the world, works her abs with sit-ups, toes to the bar exercises, and compound movements like overhead squats.

However, the 27 years old stated that abs are built according to your diet, which means training alone will not give you definition if you don’t eat the appropriate food.

Before The CrossFit Games, She Exercises for Eight Hours a Day

For most of the year, she trains six hours a day, increasing to 8 hours before the games. She workout in the morning with cardio, then in the afternoon with strength, skill work, and metcons. Wells rests entirely one day a week, and another day she swims or cycles, she says.

Wells told insider that her favorite activities are sit-ups and toes to the bar, however, in CrossFit, many of the movements, such as overhead squats or snatches, need abdominal activation while training the whole body, says Wells.

She said, “It’s crazy with CrossFit,” “There are lots of movements you could do to hit the core.”

Although Wells does workouts to develop her core muscles, which include the abs as well as the entire stomach, the pelvis, the diaphragm, the lower back, and the hips, she stated that having visible abs mostly depends on how you eat.

“Abs are really made in the kitchen,” she said. “It’s cliché to say, but it’s very true.”

Also Read, How Many Eggs Per Day Can Someone Eat on Keto Diet?