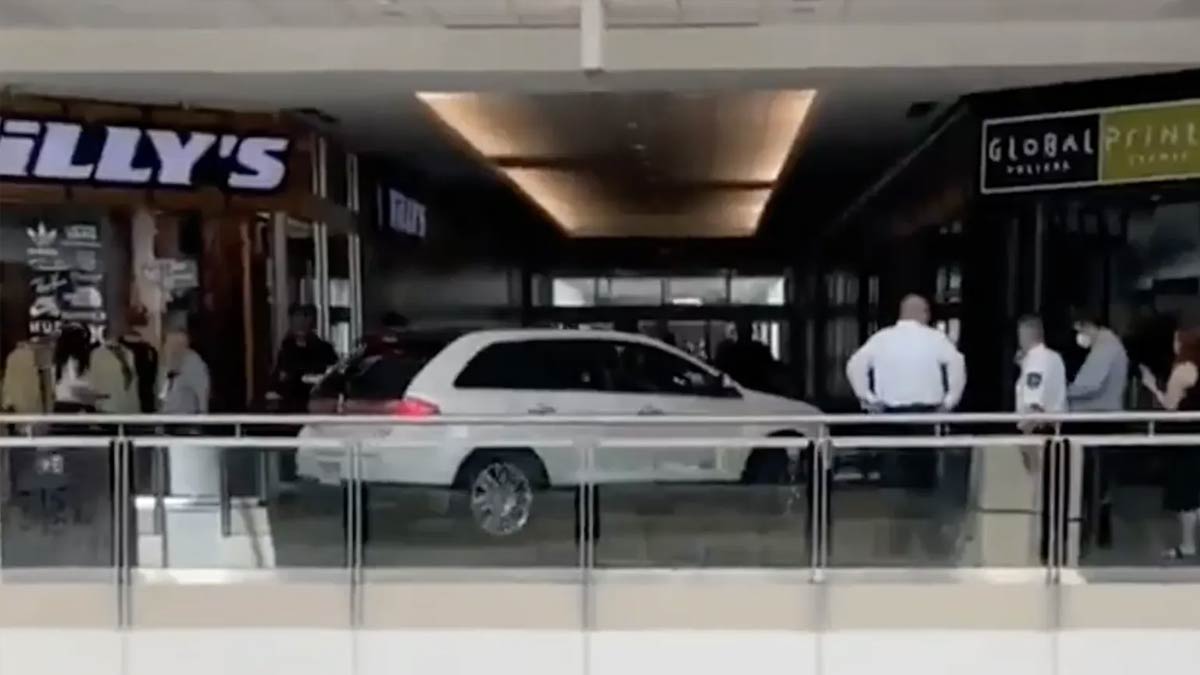 Old Woman Drives Car into Second Floor of Mall: A terrifying thing occurred recently inside a shopping mall in Braintree, Massachusetts. An elderly was driving her car in the parking garage when she accidentally drove through the mall’s second story. One user shared a video of this event on Twitter. The videos show an SUV gently reversing in front of mall shops at South Shore Plaza.

“When I looked up, there was a car right in the corner of my window. She came in, took a left and somebody finally stopped her.”

Fortunately, no one was hurt. 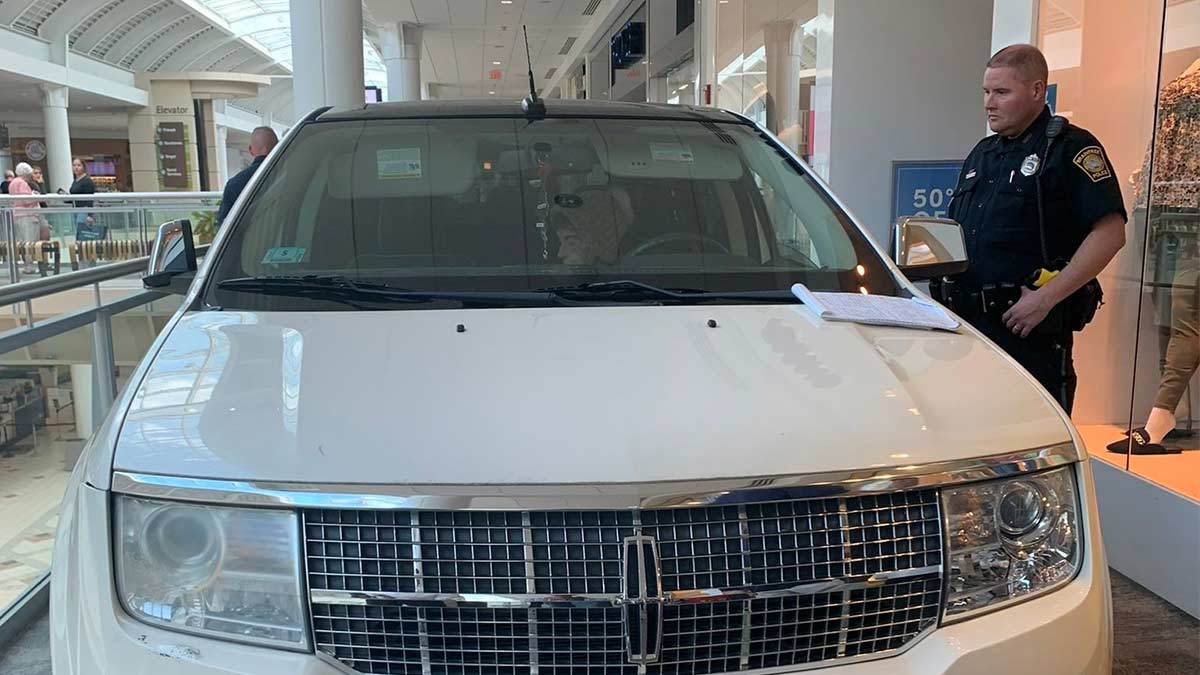 The woman entered the mall by driving over a pedestrian bridge from the parking garage “Due to a recent accident, one of the safety bollards was missing in front of the entrance,” police revealed. The mall sensor doors opened, allowing the vehicle to travel inside. The driver slowly entered the mall and took a left, where she travelled about 60 yards down the main corridor on the second level.”

Also Read, A Horrifying Video Shows a Parachute Nearly Falling to His Death When Its Fails to Open