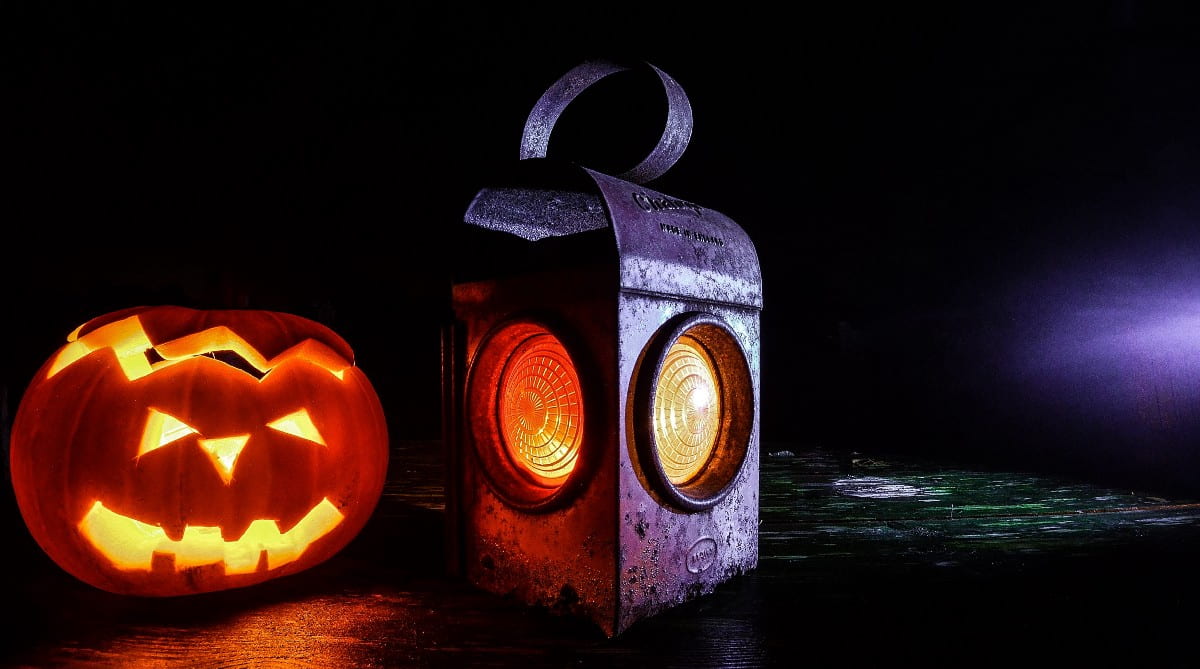 Halloween is one of the most popular holidays in the USA. Children as well as adults get all spooky and celebrate this festival in full glory. And why not it’s not like there is something wrong with it, is there?

As it turns out, there is. Even though a lot of Christian participate in this festival, many of them have different opinions. They don’t think a good Christian should celebrate Halloween. Buy Why?

What Is The True Meaning of Halloween?

Halloween is a festival with pagan origins. It dates back to Celtic Era which was some 2,000 years ago, and the festival of Samhain (sow-in). Celts celebrated November 1 as the New year.

They associated it with Human Death, as it marked the end of summer and the beginning of the dark and cold winters. Celts used to believe that on this night, the world of the living, and that of the dead are closest, and boundaries between them are quite thin.

One-quarter of all the candy sold annually in the U.S. is purchased for Halloween.

And on October 31, they celebrated the festival of Samhain. They believed that during these items, spirits of the dead come back to the world of the living. Now you might be thinking, how did it come from Celts to Christians.

Well, it is simple. By the year 43 A.D., Rome had conquered Celtic Kingdoms. Following the next 400 years of ruling the land of Celts, two Roman Festivals were fused with Celtic Samhain. The two roman ones being Feralia, which was celebrated in later October, as a commemorated dead’s passing.

Pomona, the second one, is celebrated in honor of the Roman Goddess of Fruits and Trees. This is where apple bobbing is associated with Halloween today.

People have been celebrating this since ancient times. Now, before you get all philosophical or religious, let’s take a look at why Christians are against it. This is, as mentioned below:

So, these are some of the points raised by Christians. And you have to admit, some of them make sense.  And now that we have had a look at the Christian point of view, let’s see, what other Christians (the ones who celebrate it, have to say.

Why You May Celebrate it

Each coin has two sides. While we looked at one side of the coin, it’s time to look at the other one. Because without understand both sides, you can’t figure out what is wrong and what it is right.

Halloween and the Celtic Festival of Samhain aren’t the same things. And even if it is of pagan origin, there are other festivals like Easter that have a pagan origin, yet it is celebrated by Christians.

Furthermore, the “EVIL” devil, witchcraft-related theme of Today’s Halloween wasn’t always there. Thus, you as a good Christian can celebrate it in a good way.

Plus, those who say it is the day of the devil, should read the bible again, because it is clearly stated that each and every day of the year is created by God. And Yeshua himself holds “keys to death and Hades”, so you can celebrate it as him defeating Death.

I guess, these are enough good reasons to form your own opinion.

Both sides have good enough reasons. But as a conclusion, you can say that Halloween in the form it is celebrated today, isn’t compliant with the Christian way. Then again, it’s all matter of perspective. At the end of the day, it’s on you, whether or not you want to celebrate Halloween or not. 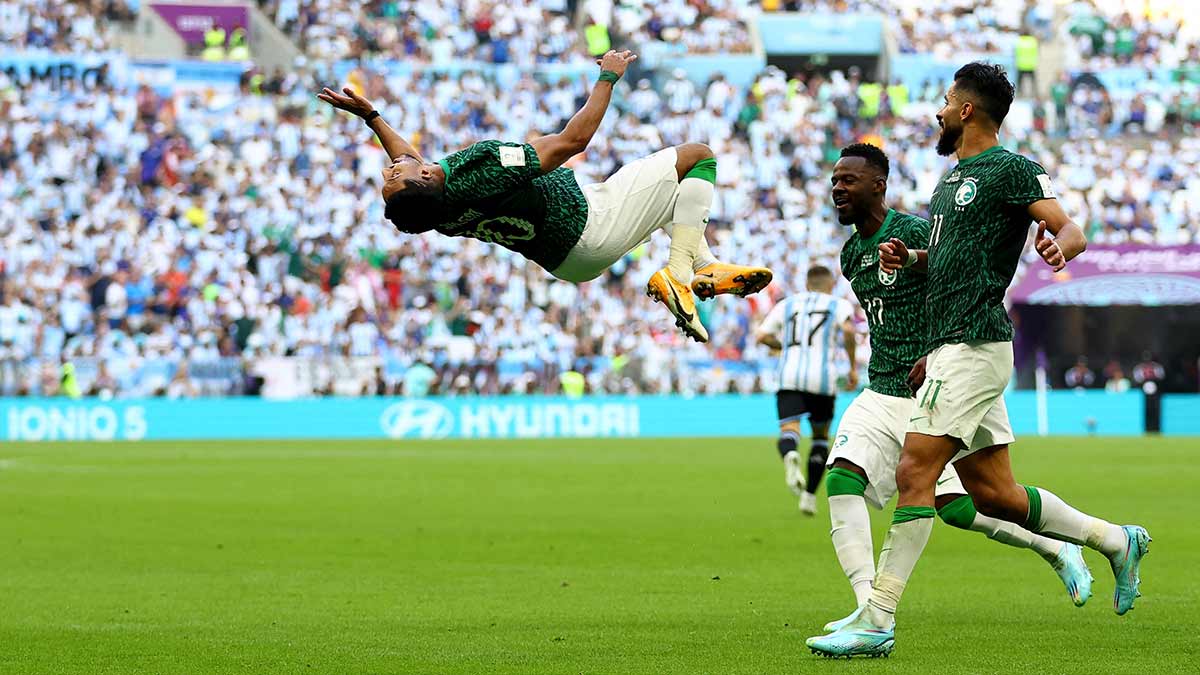