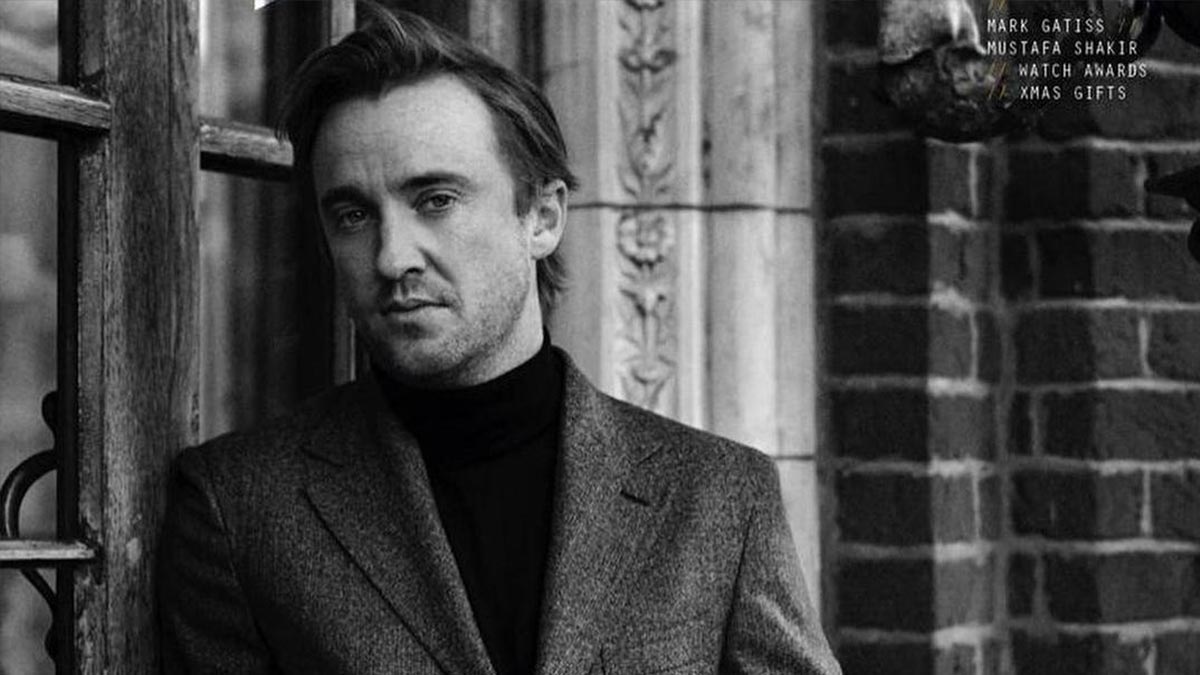 Harry Potter Actor Tom Felton Discusses His Alcoholism and Eluding Rehab: Tom Felton, a star of the Harry Potter films, has written a memoir titled Beyond the Wand: The Magic and Mayhem of Growing Up a Wizard in which he shares his memories of being a young child actor who encountered fame and adoration. Felton also publicly revealed his difficulties with alcoholism in the book, claiming that the substance was frequently an impediment at work. Draco Malfoy was played by the actor in the franchise. “Drinking becomes a habit at the best of times. When you’re drinking to escape a situation, even more so. The habit spilled out of the bar and, from time to time, onto the set. It came to the point where I would think nothing of having a drink while I was working. I’d turn up unprepared, not the professional I wanted to be. The alcohol, though, wasn’t the problem. It was the symptom,” “According to Entertainment Weekly, Felton wrote.

People Close to Tom Encouraged Him to Quit

People close to Tom, as well as his team of a lawyer, an agent, and a manager, all encouraged him to quit, but he refused and couldn’t listen. “Everybody in the room had written me a letter. I listened to Jade (his former girlfriend) and the others as they told me how concerned they were about my behaviour, about my drinking and my substance abuse. I was in no state to hear them.”

It was his lawyer, whom he barely knew, who finally said something that struck a chord with him and inspired him to try to sort himself out and get into rehab “My lawyer, whom I’d barely ever met face to face, spoke with quiet honesty. ‘Tom,’ he said, ‘I don’t know you very well, but you seem like a nice guy. All I want to tell you is that this is the seventeenth intervention I’ve been to in my career. Eleven of them are now dead. Don’t be the twelfth,'” the actor penned. 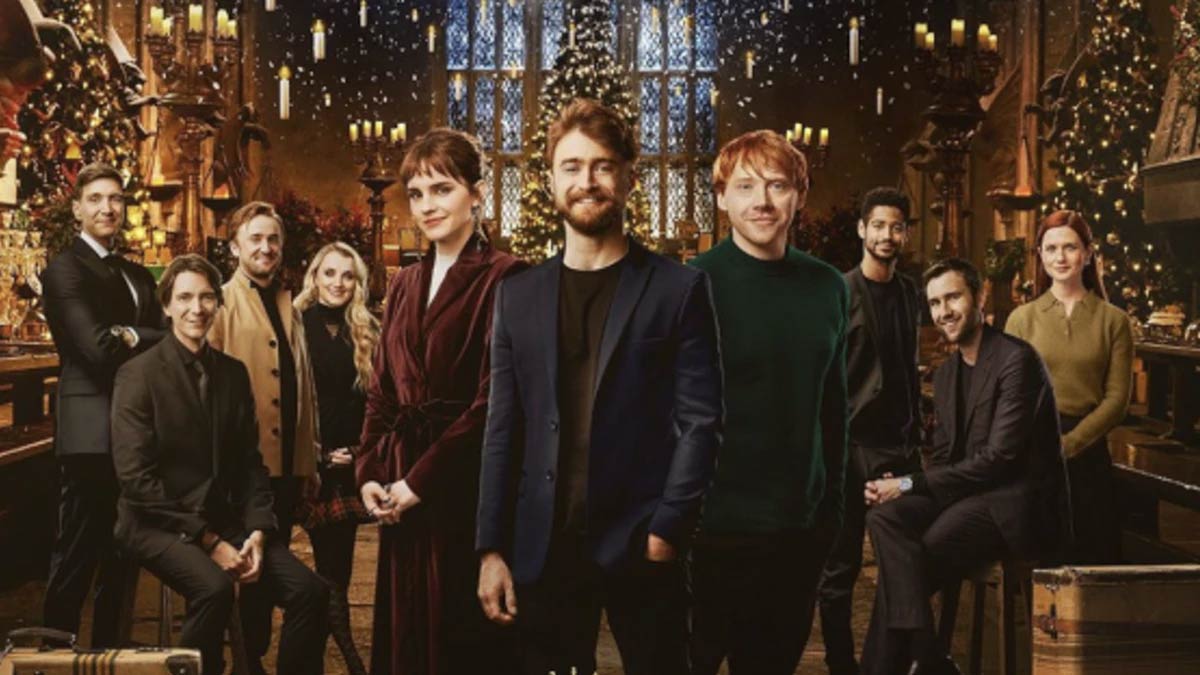 However, Tom admitted that he attempted to flee within a day of entering rehab and that it took some time for him to realize what had happened “I was, I realise now, completely sober for the first time in ages, and I had an overwhelming sense of clarity and anger. I started screaming at God, at the sky, at everyone and no one, full of fury for what had happened to me, for the situation in which I found myself. I yelled, full-lung, at the sky and the ocean. I yelled until I’d let it all out, and I couldn’t yell anymore.”

Tom wrote that there is “no shame” in taking care of yourself to the best of your abilities, and that mental illness is as natural and commonplace as physical disease and should be spoken openly.

Also Read,  How Long are all The Harry Potter Movies Combined