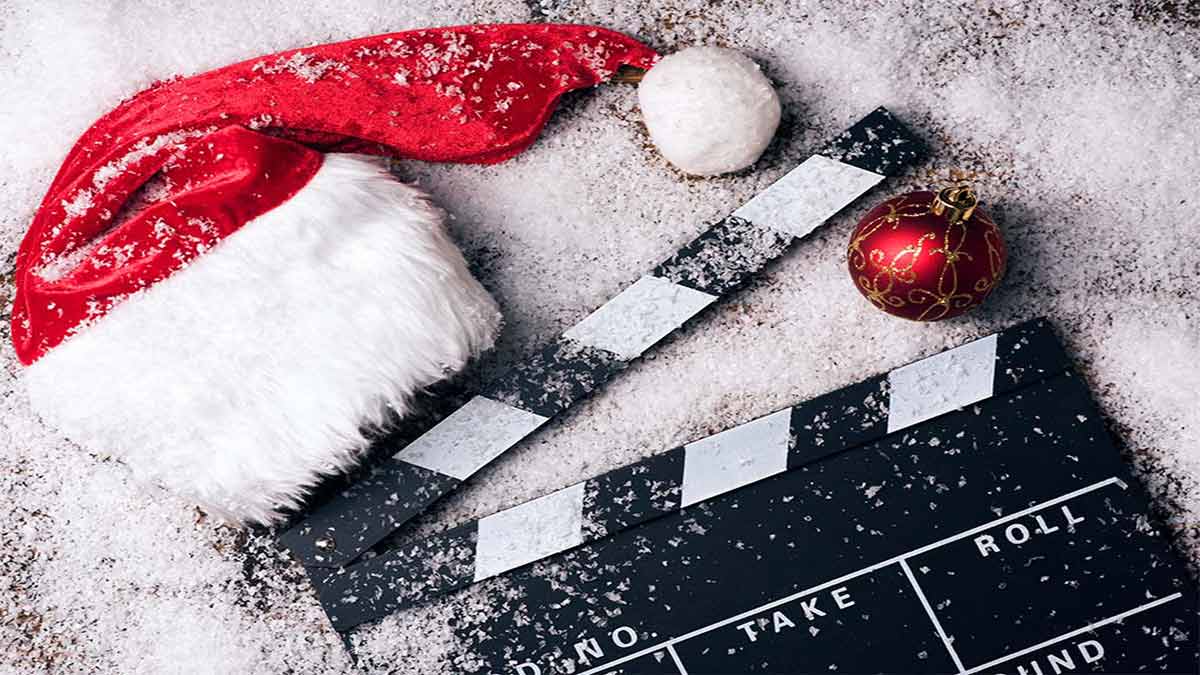 So, Christmas is around the corner. And everyone is planning on how to spend their Christmas eve. What about watching some fun Christmas movies with your family, and having a nice laugh? Sounds like a plan, right?

Here are some movies that you should watch this Christmas.

Home Alone was released back in the year 1990. Starring Macaulay Culkin, this movie is one of the best Christmas comedies of all time and people’s favorite.

It’s a story about an eight-year-old kid, named Kevin, who gets accidentally left behind in the house along with his large family who is on their way to Christmas Holidays. But as it turns out, this mistake proves to be a blessing for our little Kevin, who makes the best out of having the whole house to himself.

It isn’t long before, 2 thugs get to know of the situation and plan to attack the house. so, what will Kevin Do to protect his home? Watch it yourself and find out.

Home Alone 2? Because why not.

In this part, our little hero Kevin is again separated during Christmas, but the situation is a bit different this time.

So what happens, the whole family is planning a trip to Miami, Florida, and being Christmas time, it is obvious rush at the airport. So, while the family is boarding the flight to Miami, our guys, Kevin is getting on the flight to NYC.

Once he lands in the concrete jungle, he uses his father’s card to book a suite. And guess what? He reunited with the thugs from the last movie, who somehow got out of prison (probably escaped). It sure is a fun ride.

A list of movies to watch during Christmas won’t be complete without the famous “The Santa Clause”. This movie came out in 1994 and revolves around Tim Allen who plays the character of Scoot Calvin.

Scoot, now, gets into an accident with Santa Clause himself and makes him fall off the roof on Christmas eve. Now, who will deliver all the gifts?

Well, well, next thing you know is Scott and his son, takes a trip to the north pole, and learn all sort of things. By the end, they release how important of a role Santa Clause plays.

Definitely, a must watches for Christmas.

How The Grinch Stole Christmas

“How The Grinch Stole Christmas” is a film have to watch if you want to enjoy Christmas to the fullest. This 2000 comedy starring none other than Jim Carry himself is a movie that will give you stomach ache to laugh.

It takes place in the magical land known as Whoville. A cheerful community it is, with a slight problem, on the outskirts of town lives the Green Grinch, who hates Christmas. He was outcasted wrong the town of Whoville at a rather young age, and to take his revenge he plans to ruin Christmas for everyone.

But, fate has other plans and he comes across a cured little curious girl, by the name of Cindy. Grinch finds out she is not like other people in the town.

I won’t spoil the best part of the movie, watch it yourself to learn what happens next.

Released in the year 2004, The Polar Express is an excellent festive movie, that will make your Christmas eve even more enjoyable.

The movies go as follows: There is a young boy, Daryl, who has reached a point where he is starting to doubt Santa’s existence. So, on Christmas eve, he decides to find out the truth and waits for the sound of sleigh bells.

As soon as he hears some sound, he runs outside, but to his surprise, there are no reindeers. What he finds is a train with a conductor who is played by tom hanks. Needless to say, this movie is a pure ride, something that you should watch.