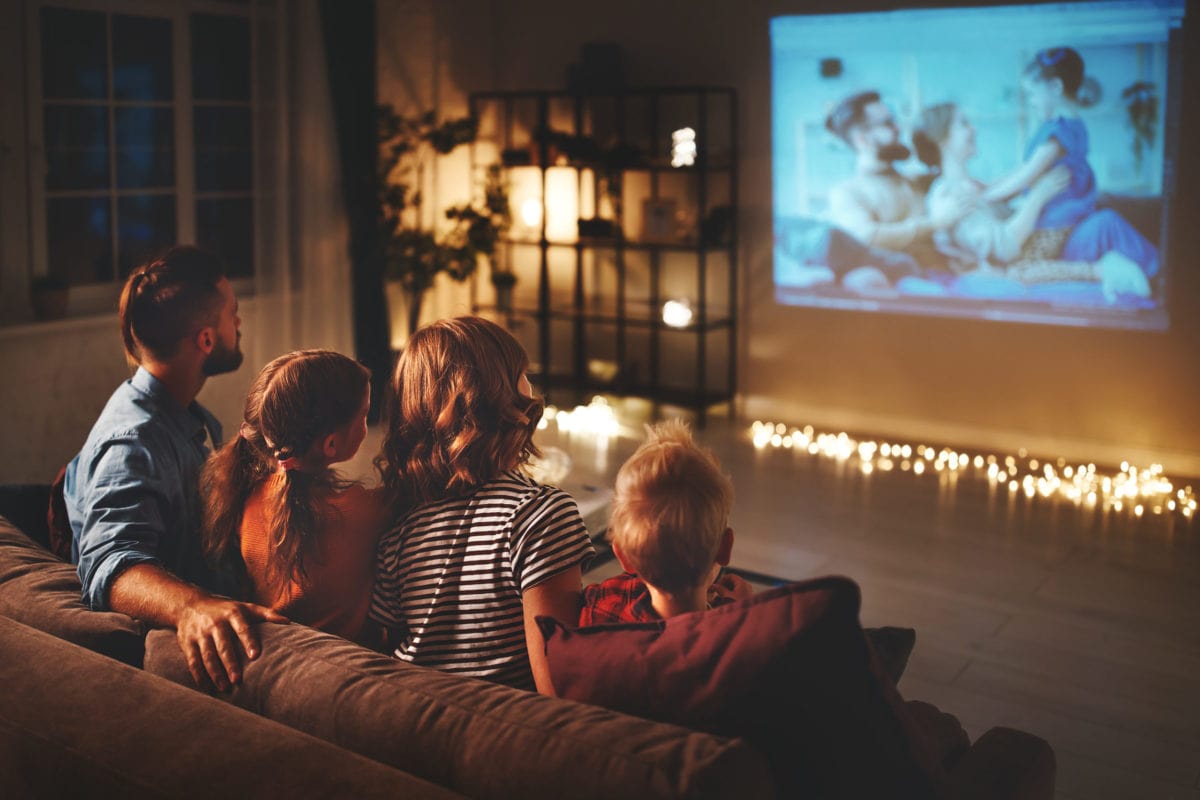 6 Movies to Watch With Your Family

6 Movies to Watch With Your Family

Planning a family movie night, but don’t know what to put on? Well, it happens to us all.

but here we are saving your day yet again. We have compiled a list of 6 movies, which you can, or rather should watch with your family.

All of these are timeless classics, that every one of you can enjoy. With this being said, let’s see what these are:

No child or teenager doesn’t know about this film it’s just so iconic. And who can forget the iconic, Hakuna Matata!

The whole film, each one of its scenes is a sight to behold. If you are one of those few people, who don’t know about the lion king. Let us enlighten you:

It’s a story about, a lion cub named Simba (our hero). He goes through quite an adventure growing from a pretender to a true lion at pride rock. And how can forget Pumba and Timbo?

We can’t forget Scar either but for opposite reasons. This movie is a timeless classic, that will make your family night fun.

What better way to start an evening than some witchcraft and wizardry, with little harry at the center of the story?

It’s an absolute joy to watch this young child discover his true identity and magical powers, finds himself on Platform 9 ¾, looking for a train to Hogwarts. And it gets even better when he discovers aboard home which is like none you have seen before.

Well, what do you expect from a movie about magic? Needless to say, Harry Potter is peak friction and you will enjoy it with your whole family.

Star Wars needs no introduction. This franchise is so famous that even your grandpa is a fan of it.

This movie opens with a star destroyer moving across the screen. It’s safe, or probably unsafe to say your whole family will be caught in Death Star tractor beam till the end of the saga.

It is obvious. It’s as perfect as a movie can get. Be it timeless antagonist, or iconic villain with THE FORCE, or the mysteries of Jedi, it’s the most enjoyable thing ever.

So, put Star Wars on and travel to a galaxy far, far away.

But the real question is what’s the right order to watch it? well, if you ask us. Starting from the original AKA the best one, and moving down the line is the best choice. But you do you.

First released in 1995, Toy Story is a film that becomes an instant hit. And for the past 25 years, we have been carrying Buzz Lightyear, Woody, Bo Peep, Hamm, and pals in our hearts.

It’s quite fun to watch, to say the least. And it’s also a great movie for the whole family to enjoy. If you think it isn’t, you need to book a psychologist appointment.

Moving on, it follows the story of TOYS! Jokes apart, we will be watching toys living in Andy’s room. All of the toys lived in peace and harmony, then one day another arrived.

And this is where our TOY STORY starts. We won’t spoil it for you, but there are a lot of ups and downs throughout the movie.

If you haven’t ever seen or even heard about this movie, then you are in for a ride, quite an emotional one.

What would you do, if you have a chance to spend your Christmas holidays in Paris?  Well, the city of light is a good place to spend some time with family.

And McCallister clan thinks the same. They are all ready and packed up to fly to Paris. But don’t always go as planned. When the whole gang is too far to turn back, they realize they forgot something quite important behind them.

Well, it isn’t something but “someone”, it’s there some Kevin. However, he doesn’t mind having the whole house to himself. Instead has quite happy with the change.

Things get even more interesting when a pair of burglars notice this kid living alone in a beautiful house. and you already know what they are planning.

Now, if you want to see how Kevin fights against Harry and Marv (the two thieves), you should watch the movie for yourself. we don’t want to spoil the fun for you.

The best part is, this movie has two parts. The second one is even more chaotic and fun.

Finding Nemo is a movie, that parents are going to love. They will take an especial liking to the clownfish named Marlin.

Reason being that he is also a parent and quite a protective one mind you. what happens when you have a strict parent? well, that’s what Nemo did.

Sadly, he gets lost in the big blue ocean. See, kids? This is why you should always listen to your parents. And marlin being marlin, goes searching for his son.

But this movie isn’t devoid of adventure. Put it on, and enjoy it with your family. Everyone will have a good laugh, and children will learn a lesson.