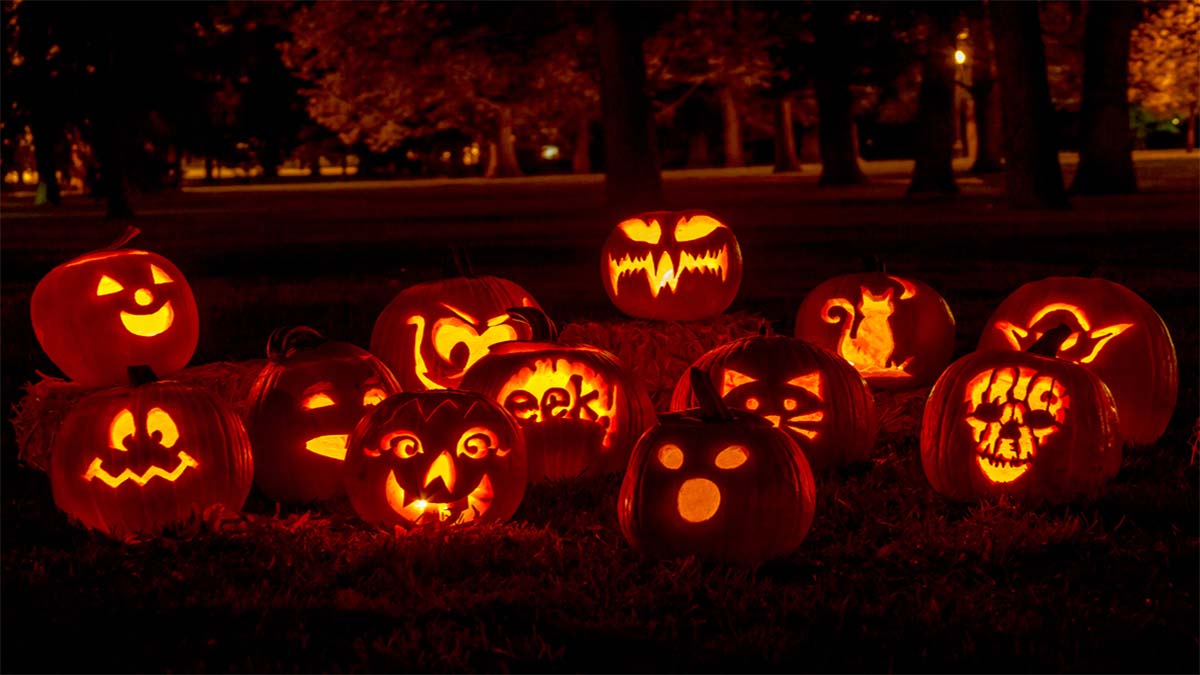 Halloween is a festival that has been around since forever. But, this doesn’t mean that people don’t speculate about it. In fact, there are quite a few fan theories, and stories about this festival of darkness.

So, for the uninitiated, in this blog, we shall be discussing 6 things about Halloween that you didn’t know. With this being said, let’s get into this:

1. The Irish legend of Stingy Jack is Where “Jack o’lantern” Comes From

If you have ever wondered where did jack o’laterns comes from, now is the time you find your answer. And this is quite an interesting story mind you.

As per the legends, Stingy jack had invited the devil (yup) himself from a drink with him, and the prince of darkness showed up. But then good old jack didn’t want to pay for the drinks himself, so he convinced the devil to turn into a coin. (and I thought, the devil was mischievous)

Anyway, instead of buying the drinks with that coin, jack took the coin for himself. And kept it in his house, next to a silver cross, which prevented the devil from turning back.

So, the devil wanted to come out, obviously. Jack being the clever lad he was, said he will only set him free if the devil promises to leave him alone for a year, and not to claim his soul after he died. The Devil agreed.

A year later, jack again tricked his way into getting another year. Now, when the jack died, the situation got complicated. God didn’t want someone as cunning as jack in heaven. And Devil, bond by his word, couldn’t claim jack’s soul.

So, Jack was left on the earth into the night, with only a burning coal to light his way ahead. He placed this burning coal into a turnip, and still roams the earth to this day.

So, the people of Ireland and Scotland started creating their own lanterns out of turnips ( you don’t want to see this one), and some other things. And with the migration of people from Ireland, Scotland to the USA, traditions followed. Since Turnips aren’t native to America, People started using something that is, “Pumpkins”.

If you are someone who loves Halloween, you know a thing or two about Corn Candy. But something we can all agree on is the fact it tastes nothing like a Chicken Feed. So, why was Corn candy called Chicken Feed?

First coming out in the late 1880s sold by Goelitz Confectionery Company (now Jelly Belly Co.), Candy Corn was made by George Renninger. Coming to why it was called that, the actual reason is that during those times corns were mainly used to feed chickens.

So, it came in a packet with a picture of a colorful rooster, and with a title, “Chicken Feed”.

Didn’t you think kids dressing up as little ghouls, and going door-to-door, demanding for a treat, and offering tricks, is kind of weird? Well, you aren’t the only one.

There are a bunch of Halloween traditions that can be traced back to centuries-old rituals, and pagan festivals. The Celtic Festival of Samhain to be specific.

You see, Celts believed that on the night of Samhain (now Halloween) souls of the dead come back to Earth. So, in an effort to repel these spirits people dress up in customs. So, when Romans mixed Celts, and later into Catholics, these traditions transferred.

The city of Keene Decided they want to take their Halloween to next level in the year 2013. Represented by Let it shine, they lit up 30,581 Jack O’lanterns. And since they Keene, New Hampshire has broken the record 8 times.

Quite a lot of pumpkins, won’t you say?

Halloween is surrounded by many mysteries, folklores, and lots of stuff. But as per the old English Folklore about this festival is filled with paranormal as well as fortune-telling. And even today, these tales are around.

Superstitions like bobbing for apples, or avoiding black cats, are a part of it. Some of these lore says that if an unmarried person, walks down the stairs BACKWARDS, while also holding a MIRROR! They will see the face of their soul mate.

Good Luck with that one!

Most of you might have heard about it, but there are theories that Halloween actually has a pagan origin, and can be traced back to Middle Ages. In the Kingdoms of Celts, people used to celebrate the Festival of Samhain.

So, when Romans won over the Celtic lands, they stayed there for 200 years, causing a natural mixture of their festivals. If you want to read more about this, you can read our blog “Why Christians Shouldn’t Celebrate Halloween?“ which discussed the same in detail.

And with this, we have come to the end of this blog!