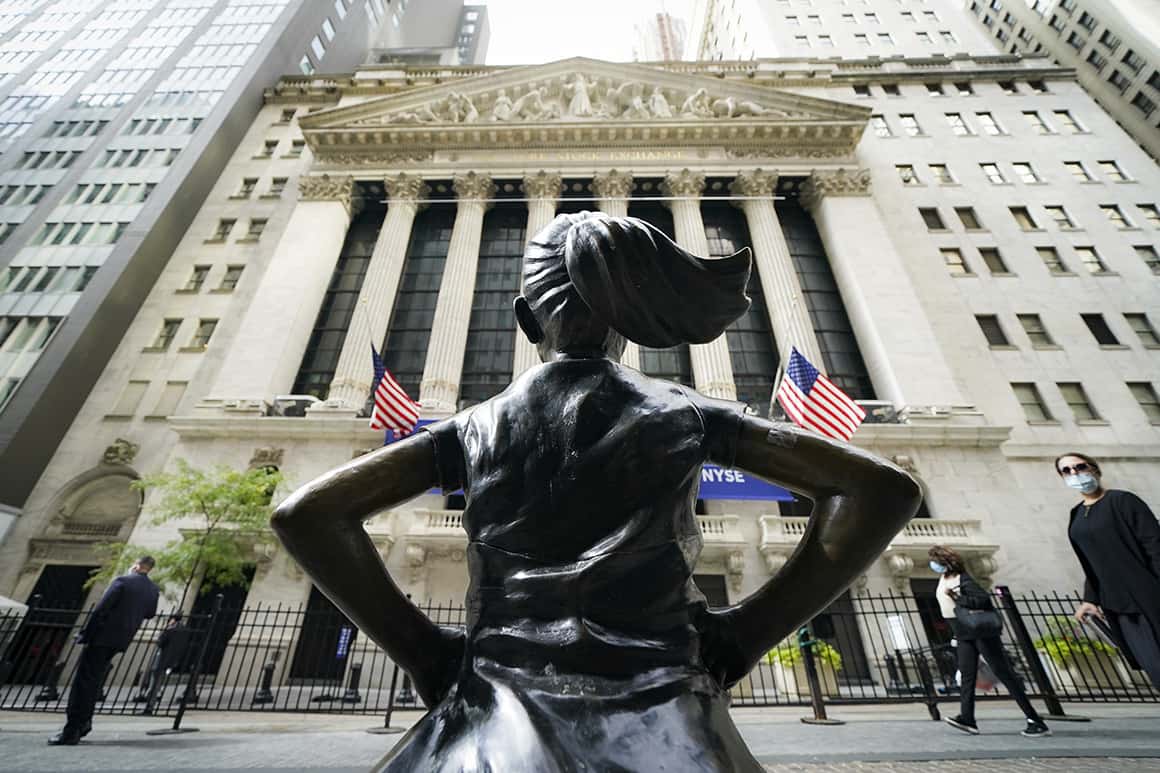 4 Reasons To Stay Calm Amid US Stock Market Crash

The market is in a rather fragile state right now. no one knows if it will remain stable or not.

S&P 500 has only gone down about 2% from its September Highs, yet the situation feels a bit off, to say the least.

Moreover, one thing every stock-head can agree on is that market may not be as resilient as it has been since last March. And that is not a good sign.

All of this signs one thing, a big market falls. And panic to everyone and anyone who has put their money it is. this alone is reason enough to lose your mind.

But in this Blog, we giving four reasons you shouldn’t worry about the possible market crash, and keep your cool. With this being said, let’s get straight into it:

1. Corrections and Bear Markets Are Frequent, but not Permanent in the U.S.

Even you look at the history of wall street, the corrections, as well as bear markets, have appeared time and time again, however, they don’t come to say.

In fact, following the rebound of 2008’s subprime mortgage meltdown and subsequent bear market, the market fell 10%, on 11 different occasions. In addition, the index has been seen tumbling from the peak to the trough, more than 20% not once but twice.

And the same thing, as well as the rate of correction has been seen in the market before 2008, stretching till the crash of 1929, which is almost a hundred years.

But when we look for the declines that weren’t wiped away with time, there aren’t any. While it is true that some of the plunges take more time than others to resolve, all of them have been cleared eventually.

One can say that corrections are the market’s way to reassess who is willing to pay for stocks, relative to the risk they oppose, but it is nothing to worry about. Plus, the economic growth driver is always there, and if you look at it hard enough, you will find a way to benefit from the situation.

2. Market Crashes Are Impossible to Predict and Anticipate

A fact that is widely unknown yet true nonetheless is that stock market crashes are impossible to predict.

Sometimes, analysts predict them, and nothing happens. Other times, predictions might come true, but they aren’t accurate enough to be considered a reliable source of information.

The same is perfectly put into words by famous Economist Paul Samuelson, as he quoted “The stock market has predicted nine of the past five recessions.”

While this line has been overused to the point that it has become a cliché, it is true nonetheless. This doesn’t mean that markets will never crash, but that you shouldn’t waste your time worrying about the same.

We know that the stock market is already stressful enough, and trying to predict pullbacks, and crashes only adds to the headache. Not to mention the stress that comes with attempts of perfecting the entries and exits.

All in all, there is just a lot of stress. And it is the worst possible thing for you. Why? It’s simple. Stress causes you to make bad decisions.

This claim is backed by the 2017 MIT study, that found out that chronic stress leads people it making decisions with higher risk, due to the over-activation of neurons in the medial prefrontal cortex.

In simpler words, stressing while trading in stock marketing, is like drinking and driving. You think you are in control, but you aren’t.

So, keep it simple, keep it clean, stay calm and win the game.

Lastly, as an investor or trader, you should stay focused on pullbacks. As the same provide great buying opportunities. You see, the market falls, the stocks which were previously too expensive get a lot cheaper.

This is probably the best reason why you should stop wasting your time panicking and focus on looking for opportunities to buy some amazing stocks.

After all, each and every U.S. stock market correction has eventually stopped and reversed. So, what makes you think it won’t happen this time?

Rather what you should do is go over there and make a list of stocks you can buy following the corrections. Don’t let this steal deal get out of our hands folks.

See, the market doesn’t crash just like that. and even though it might become a bear market, or go into corrections things will be back on track in no time. However, if you panic and pull all your money out at a bad time, God helps you.

Focus on these four reasons and stay focused on making more money, then pull your hair.