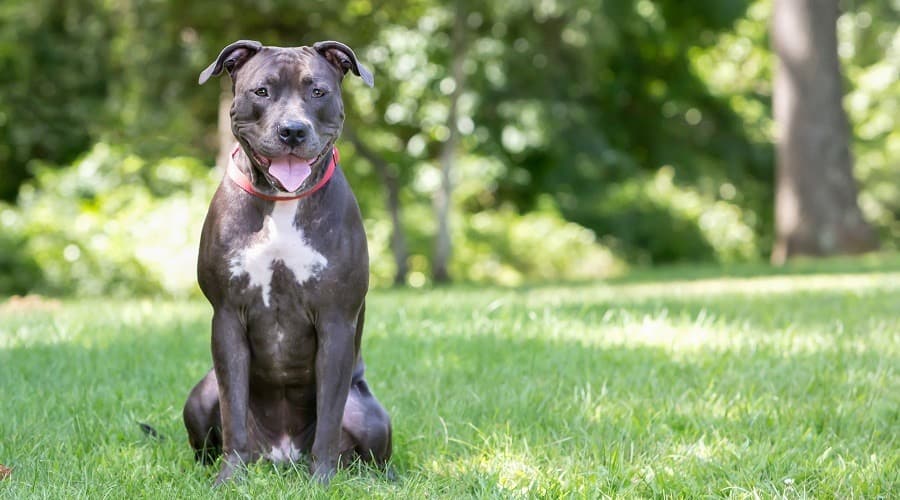 Dogs have been called the best friend of men, time and time again. And they have proved it every time. Words like Blessing are probably an underestimation when you are defining Dog.

Everyone has heard the stories of dogs waiting for their owners long after their demise or visiting their grave. But today, we will be looking at quite a different one. It will take you through a ride of confusion, sadness, and at the end, a smile.

So, prepare yourself with some tissues, and let’s get into it:

The story starts when this man named Jon, along with his wife, Ales decides to adopt a dog. As soon as enter the adoption house, they see this grey pit bull in the first cage. This is when they know, he is the one.

After all the documentation and all, he was named Gun by his previous owner. And needless to say, they call him the same. So, everything is well and fine till they come home.

Gun is a little curious and careful, which is natural considering the new location. He explores the house slowly and excitingly. Things go as they should, and then comes the night. Jon put an in from of their bedroom, so the dog can see them, and they can see him.

Till now, this is the story of a normal dog adoption by a normal couple. However, things get confusing very fast. Let’s see, what happens next:

Now, this is a little bit weird but Jon doesn’t think it’s anything worrying. this turns out to be quite wrong when he notices Gun doing the same any time of the night.

This is when he tells Ales, what’s going on, and she says, Gun might not be tired, so doesn’t sleep that much. Fair enough. Thus, the next day, Jon spends the whole playing with Gun, but at the night nothing changes.

Jon and Ales try everything they could, but nothing seemed to work. This is when Jon decides to go back to the Adoption house, thinking maybe they can help. And as it turns out they can.

This is the point, where the story takes a turn from confusing to emotional. The staff tells Jon that the previous owner had to put Gun up for adoption following some hardship. However, they couldn’t bring themselves to leave their dear friend.

So, they waited till he fell asleep, and they went away. When Gun woke up, he was in distress and confused, crying, looking for his owner. But they weren’t coming back. This is when Jon and gun realized that Gun didn’t sleep at night because he was afraid, he will be abandoned if he falls asleep.

What a poor little dog. We as humans rarely realize how much even our small options can affect dogs or just any other pet so much. Anyway, getting back to the story, and the best part of it.

Jon decides to do something about it and removes the fence. He, and Ales, let Gun sleep beside them, so he can be at peace and know that they won’t abandon him. And this worked out, Gun started sleeping well, and all three of them lived happily ever after. The End! 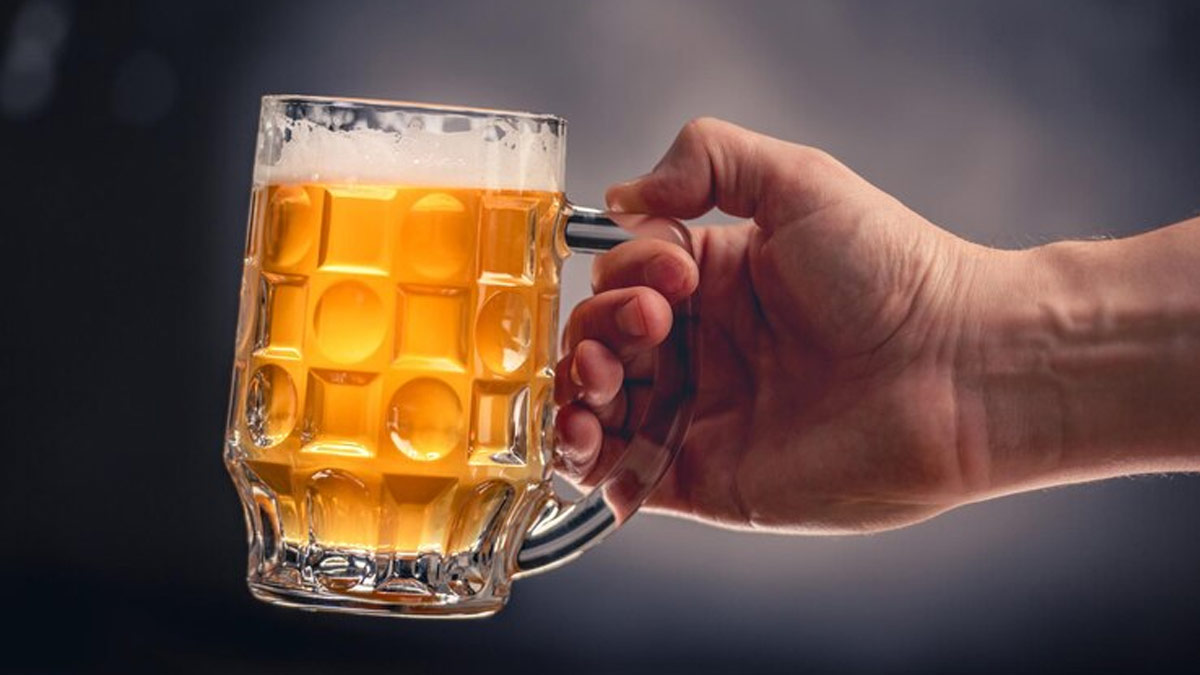