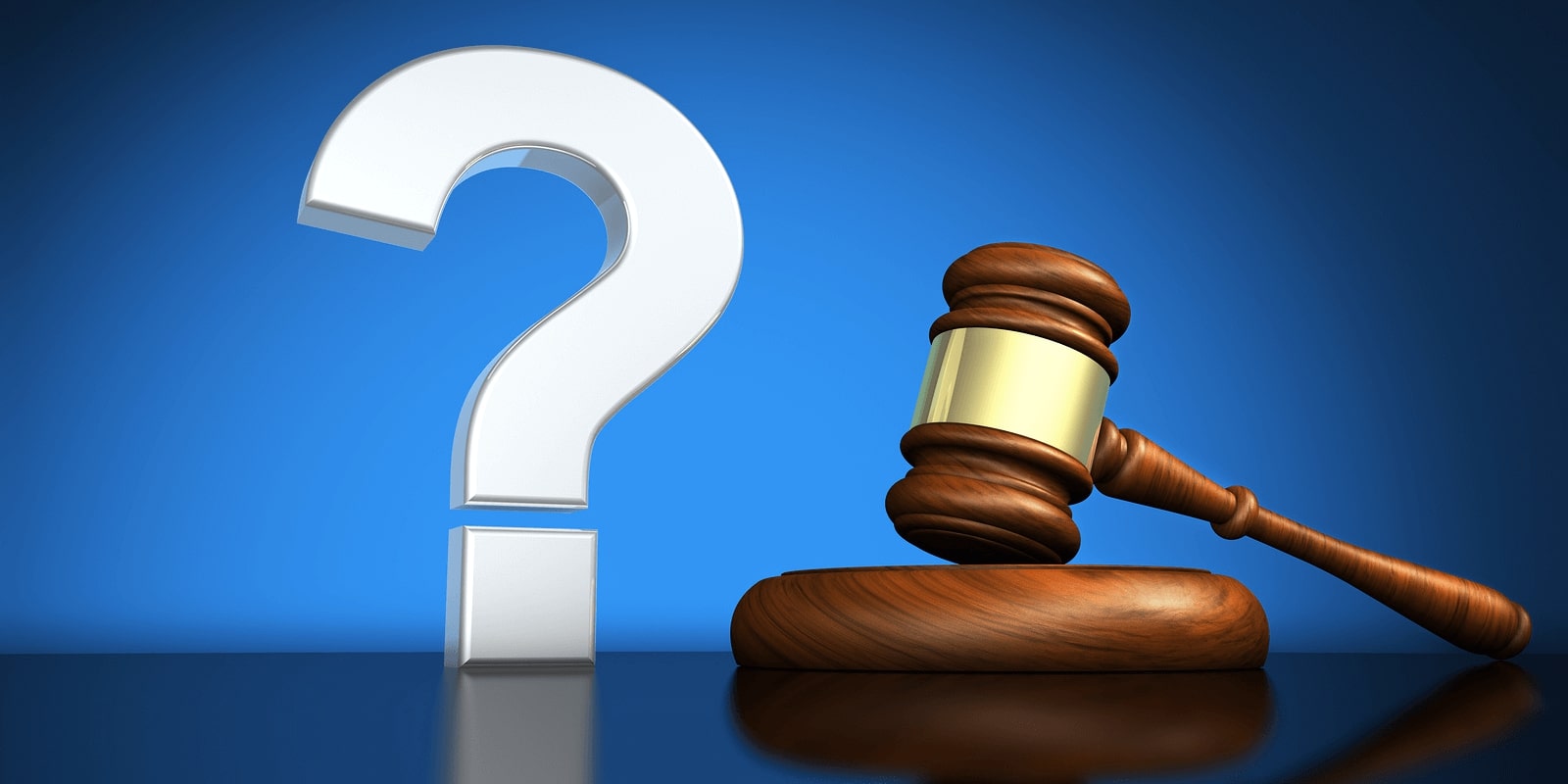 7 Things Banned in the USA But NOT in the WORLD!

It is a famous Scottish Dish that contains sheeps’ guts, including heart, liver, and lungs which are minced with onion, oatmeal, suet, spices, and salt before the stock is added. The rich mixture is traditionally encased in an animal’s stomach and is slow-cooked before eating. It’s an acquired taste, but not if you’re in America, where imports of traditional Scottish haggis have been banned since 1971.

The US Department of Agriculture (USDA) has long objected to one of the critical ingredients in haggis, sheep’s lungs. The reasoning behind their ban is generally couched in terms of food safety, specifically that fluids, such as stomach fluid, sometimes make their way into the lungs of an animal during the slaughtering process. It doesn’t sound too tasty, but with a lack of proper evidence to back up this ban, it looks like the law may soon be changing, according to a CNN report posted in 2016.

If you are a fan of rap and hip-hop, then Vegas may not be your place of choice. Concerts of this style of music have been banned for some time. In 2005, the Vegas police informed casinos that they would be held responsible for any damages or violent crimes committed at rap concerts hosted by their venues. The casinos didn’t fight back; instead, they canceled gigs, and Vegas is also known for putting bans on other legal things elsewhere. These include bath salts, feeding the homeless, and following her 2010 arrest for cocaine possession, Paris Hilton herself was banned from both Las Vegas’s Wynn Hotels by the owner, Steve Wynn.

As crazy as this may sound, boating and fishing on certain waters of America have been illegal since 2006. It all came about as the result of a legal case, Normal Parm vs. Sheriff Mark Shumate, which happened after some Louisiana anglers were caught fishing on a flooded private property. The US district court Judge Robert G. James ruled that landholders can file trespass charges against anglers who encroached on the privately-owned waterfront to fish when the Mississippi River floods.

In 2008, Congress passed the Consumer Product Safety Improvement Act, imposing strict limits on the amount of lead permitted in any item intended for children aged 12 and under, such as toys, bikes, or books. Well, it turns out that some children’s books printed before 1985 may have been printed with ink that contains lead. Lead was a huge thing back in the day when we put in everything like paint, toys, and other household items. But lead is dangerous, and according to Walter Olson, an author, and blogger who writes about legal subjects, anyone who tries to sell these old books may be in serious trouble. “Penalties can include $100,000 fines and prison time, regardless of whether any child is harmed.” – Says Olson

In many countries, collecting rainwater is the best way to enjoy uncontaminated water, but in some US states, notably Colorado, collecting rainwater is illegal. The law is an old Western water law from more than a century ago that is still enforced. Why was this law introduced? The thinking behind this law is that if someone does not collect the raindrops, they might flow into the gutter, then into the ground, and eventually find their way to rivers and reservoirs where the government has a rightful claim.

Legal experts say that this old law is incongruent with how people demand water in the 21st century. “It’s this very rigid, ancient system of water rights that hasn’t really changed that much over a century,” said Reed Benson, a law professor at the University of New Mexico. He was quoted in a 2015 Washington Post article.

6- No Singing After Dark in Hawaii

In Honolulu, Hawaii, it is illegal to sing loudly after sunset. As soon as the sunsets, it is a quiet time in the volcanic archipelago. Considering Hawaii is one of the most vibrant summer holiday destinations globally, if you like singing at night, you may want to consider choosing another spot.

In countries like Japan, karaoke is a favorite pastime, and loud singing can be heard in local bars and clubs throughout the night. So if you find yourself in Hawaii and want to break into song, check the clock before you do, as you may be breaking the law.

Many people like to bring back souvenirs from their holidays abroad, such as musical instruments, some clothing, or maybe a bottle of alcohol. But make sure you know precisely what the US Customs and Border Protection legally allows before you bring it back. Some of these souvenirs you want to take home might be on the banned list.

Examples include Haitian animal-hide drums; meats, such as a wild game, jerky, or even soup mixed with chicken bouillon; and the vital spirit, Absinthe, which can only be brought in if it is “thujone-free.” Thujone is a chemical component of wormwood and is thought to induce hallucinations.

These are the seven things that are illegal in the USA but not in the rest of the world. Being a US resident, you should know about all the legitimate and prohibited things in your country, and if you are unaware of any of the above facts, this article is for you.