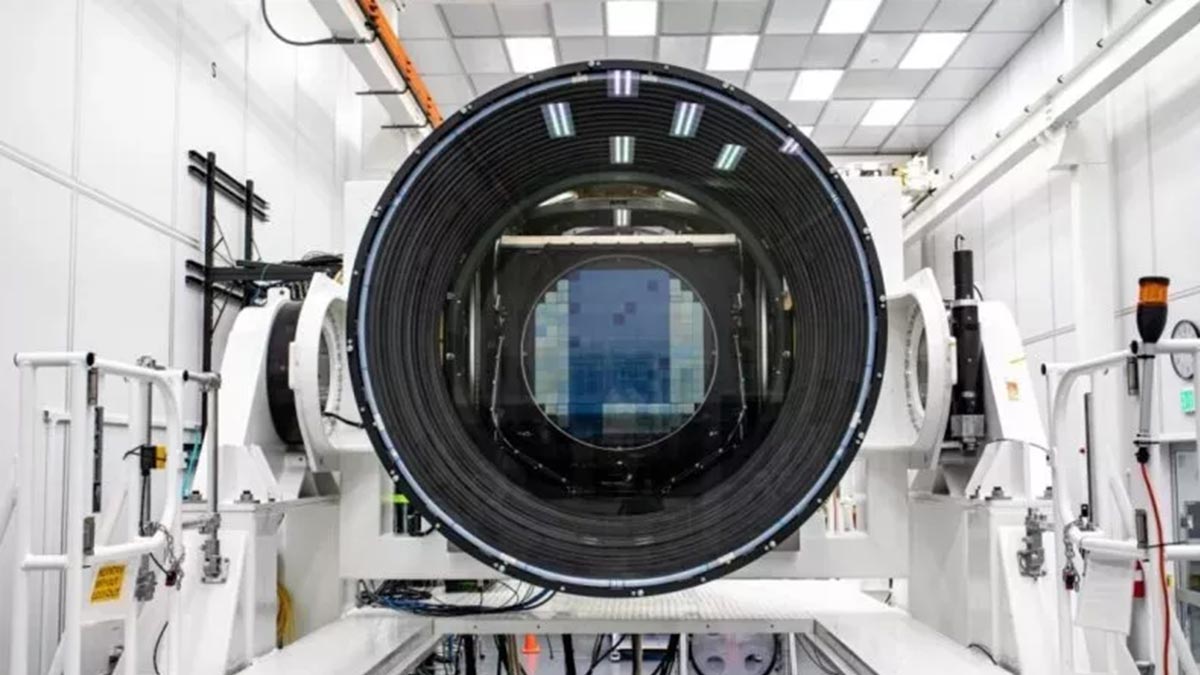 The Largest Digital Camera Ever Made

The Largest Digital Camera Ever Made: Technology is rapidly evolving. Every day, new technology is released. Today we are surrounded by technology on all sides. Today, we use a wide range of technology, from cameras to cell phones. We used to capture images with a 0.7 megapixels camera back in the day. However, a technologically advanced, camera quality improved as well. Cameras with 10-12,64MP and 108 MP have begun to appear. American scientists have developed the world’s largest camera. The lens on the camera is 3200 megapixels.

The Largest Digital Camera Ever Made 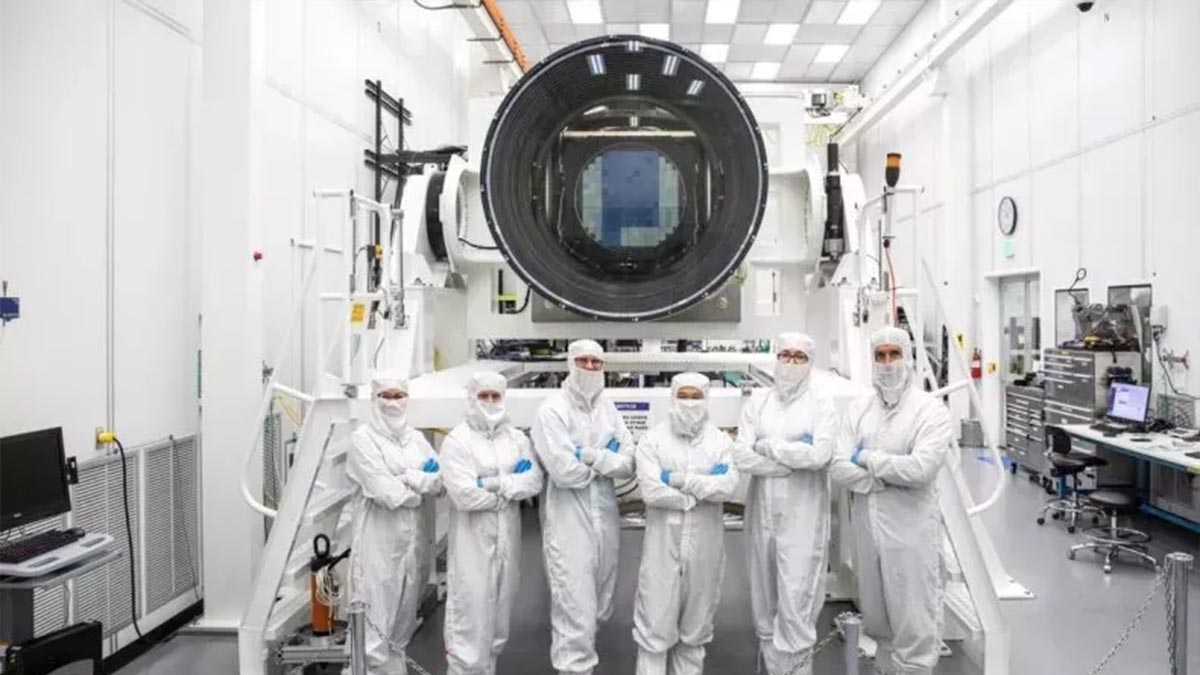 This camera is so strong that it can photograph a ball stored at a 24 Kilometers distance. This camera was kept at Menlo Park, California in the US.

This camera has the dimensions of a compact car and weighs three tonnes. The camera boasts a five-foot-wide front lens and a 3200-megapixel sensor that can be chilled to – 100 degrees Celsius to decrease noise. Even though the camera is not yet fully operational. All of its mechanical components are housed in a clean room at Menlo Park’s SLAC National Accelerator Laboratory.

The camera takes seven years to manufacture, according to the information. Once mounted, the camera will scan the southern night sky for a decade. This camera turns the lens reflection into an electric signal and generates a clean image. It is assisted by 189 CCD sensors embedded in it. Scientists believe that with its assistance, much knowledge about space will be available, as well as many secrets about space.

The SLAC officially stated that the camera will survey the southern night sky for a decade before the data is ready. Scientists will utilize this information to better comprehend some of the universe’s deepest mysteries, such as the nature of dark energy and dark matter. According to the source, this camera would take 378 4K ultra-high-definition photos. The crew is currently working to improve the camera. The large synoptic survey is the name of given to the camera (LSST).

Also Read,  A You Tuber Builds a Magnificent Lawnmower Robot That Uses a Powerful Laser Beam to Cut Grass