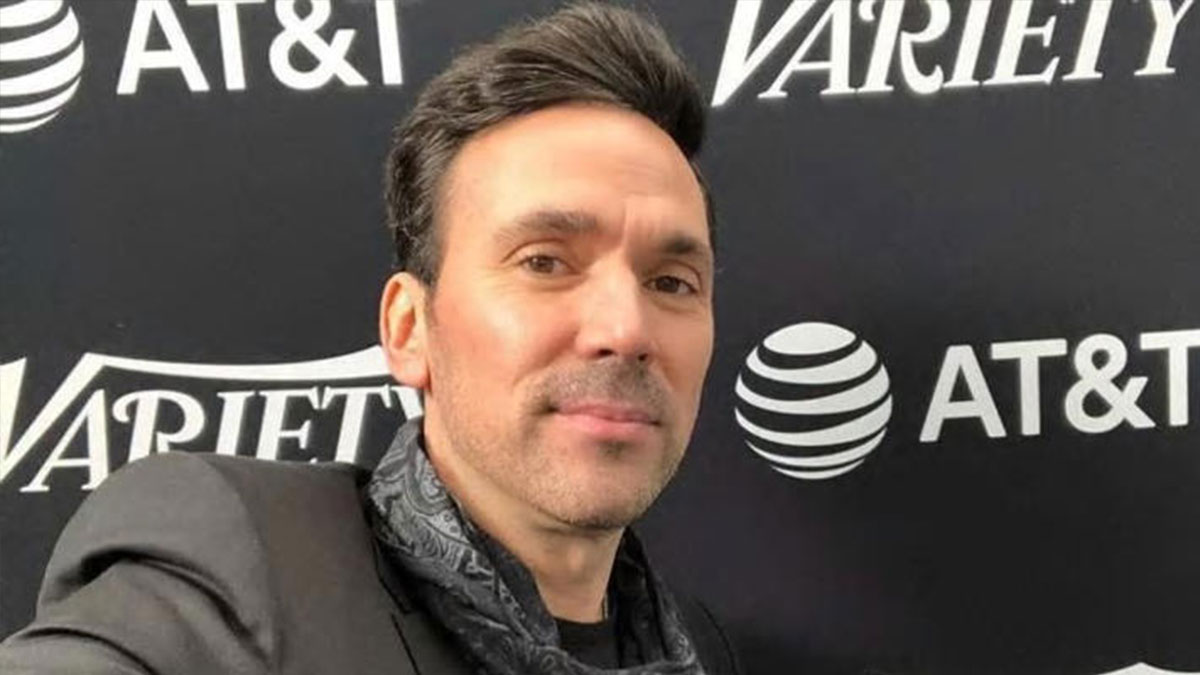 His cause of death will be covered in a thorough report that will be released later. After many media organizations stated Frank died in Texas, radaronline.com confirmed that his remains were transferred to Fort Bend County. According to sources with direct information, his death was the consequence of suicide.

The late actor was a Houston resident who was best known as Green Power Ranger Tommy Oliver on the 1990’s children series Mighty Morphin Power Rangers.

Frank’s character evolved into the White Ranger, a position he played in both blockbuster franchise television and film adaption.

Walter Emanuel Jones, who notably played the original Black Ranger on Power Rangers, spoke exclusively to radaronline.com about the loss of his longtime friend Frank.

“He was an inspiration to so many people. His presence will be dearly missed. It’s so sad to lose another member of our Ranger family,” “Jones revealed. “Jason was one of the biggest pranksters on the show. He had a wild sense of humor.”

“Please respect the privacy of his family and friends during this horrible time as we come to terms with the loss of such a wonderful human being. He loved his family, friends, and fans very much. He will truly be missed,” Hunt stated.

Frank was a professionally trained MMA fighter who fought from 2008 to 2010. The late actor left behind four children: one from his marriage to ex-Tammie Frank and three from his first marriage to Shawna Frank. Tammie, Frank’s second wife, filed for divorce from him in August.