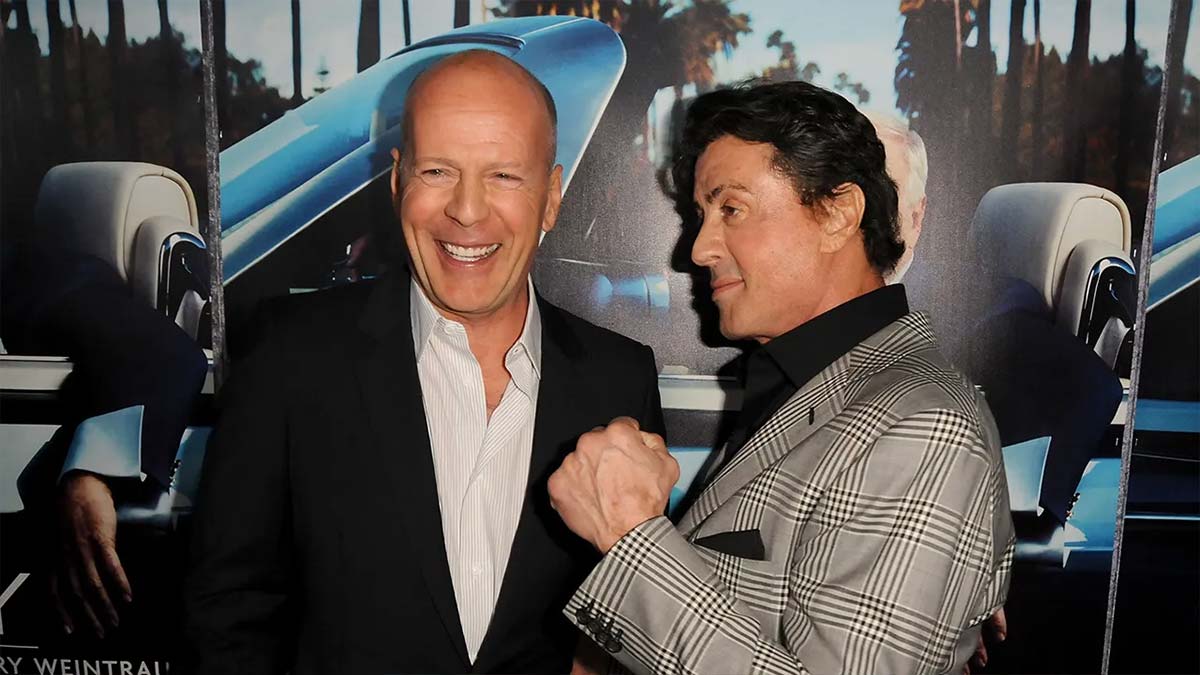 “Bruce is going through some really, really difficult times,” Stallone told to THR. “So he’s been sort of incommunicado. That kills me. It’s so sad.”

Willis’ Diagnosis Has Clearly Been Difficult On Both Family and Friends

Willis’ diagnosis has clearly been difficult on both family and friends. Stallone and Willis were originally partners in a restaurant company with Arnold Schwarzenegger. The action actors previously collaborated on the film The Expendables. Bruce Willis has several projects coming out in the coming year. But, for the time being, he is staying out of the spotlight and under the care of loved ones. The Die Hard star is married to Emma Heming and has two daughters with her. He and his ex-wife Demi Moore have three daughters.

Emma has shared many heartwarming photos and videos of the actor enjoying family time with their daughters since the announcement.

“We don’t believe in perfection over here but #oursummer2022 was pretty close to it,” Emma captioned an Oct. 16 Instagram image. “In fact it was magic.”