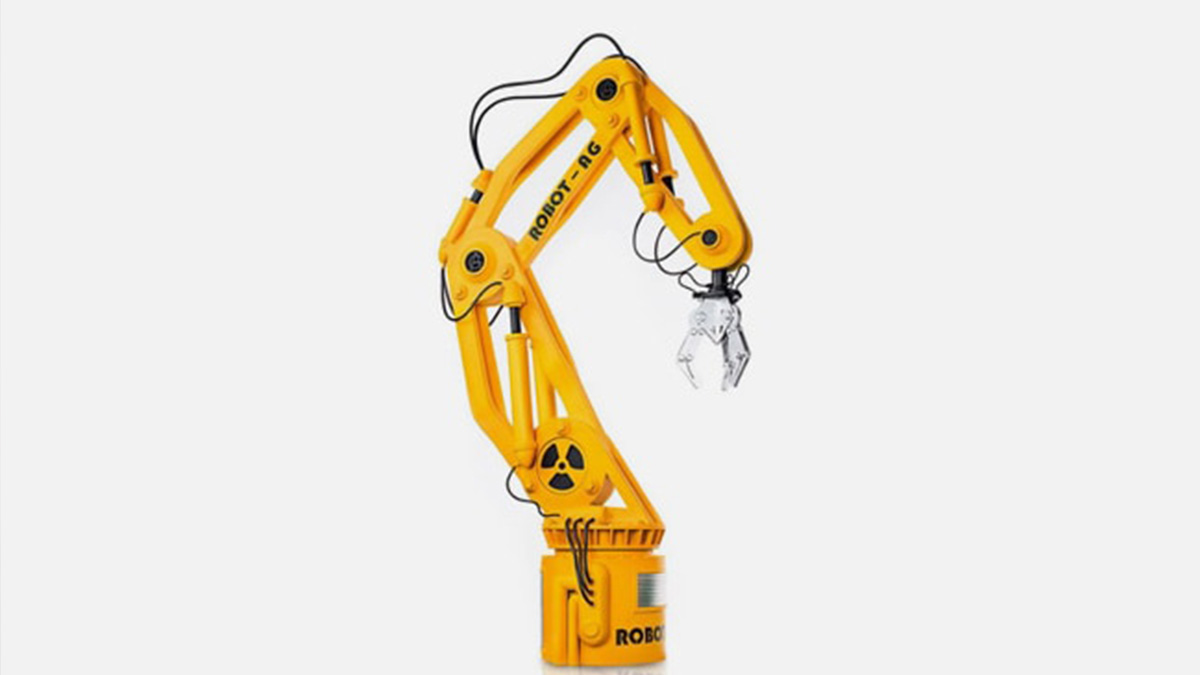 Pastry Artist Creates Chocolate Robotic Arm, Surprising Internet: A lot of creative people use the internet and a video that is becoming viral on social media depicts the construction of an astonishing creation. The video, posted on Instagram by pastry maker Amaury Guichon, shows him crafting a robotic arm filled with chocolate.

The Chocolate Robot Arm Is 5.5 Feet Tall and Weighs Around 90 Pounds

The chocolate robot arm is 5.5 feet tall and weighs roughly 90 pounds, according to Mr. Guichon’s article. Mr. Guichon also shows the process of creating this exceptional dark chocolate, which he describes as nerve-cracking.

The video has received over 17.1 million views and 1.1 million likes since it was shared. Instagram users have sent passionate comments thanking Mr. Guichon in the post’s comment area.

“Like a grabber from those arcade games they never let you win tho,” one person commented.

A second person added, “Yeah, you’re definitely an engineer. There’s no other explanation. This isn’t even art anymore, this is science.”

Also read, The Most Massive Macaroni and Cheese Dish