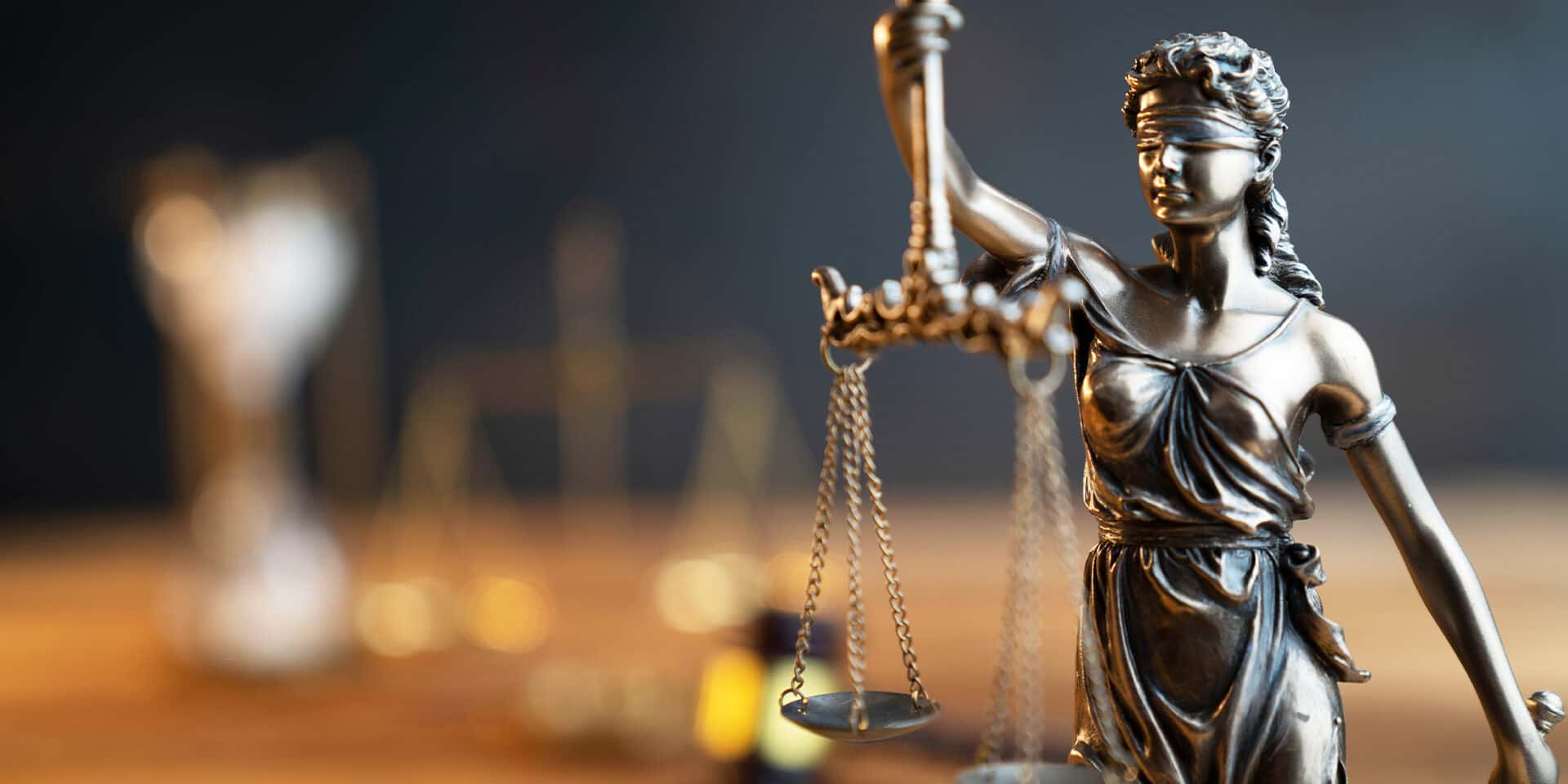 7 Illegal Things We Do Everyday

7 Illegal Things We Do Everyday

Every one of us does something wrong willingly. But it does no harm, right?

Well, we also have been doing illegal things, that every day. However, most of us don’t know they are illegal.

So, let’s get going, and see what these things are:

Let’s be real here, we have all sat in a park, looking for some open Wi-Fi. And when we find one, we connect to it and do our stuff.

What if we tell you, this is illegal? Well, it is actually. This is known as “piggybacking”, and it is considered to be an offense, in the many states of the US. It can land you a fine, and even jail time. Speak of funny laws.

One good example is of a man in Italy. He was sitting in his parked car, near a café. He connected to the café’s Wi-Fi and browsed some memes on the internet. Just by doing this, he earned a 300$ fine, as well as 50 hours of community service.

So, next time you connect to Open Wi-Fi, be careful.

It is considered to be the most recognized song of the English language, as per the Guinness World Records. But what most people don’t know is, it was illegal to sing this song as recently as 2016.

Reason being that Mildred and Patty Hill, the writers of the song copyrighted the piece. And you know how those things roll.

You never would have imagined this would be on the list of things that are illegal to do in the USA, did you? But here we are.

Let’s not get into why, but a large number of people have used a fake name, or a made-up name online. This happens mostly when you are browsing a website, and they require you to “Register”.

Even though it is understandable, it is also illegal.

As per the Computer Fraud and Abuse Act, it is a punishable offense to use any name other than your real name online.

Almost a decade ago, in 2010, a prison guard from Rhode prison island, was charged for making a fake FB profile for his boss.

Most of you might already know this is illegal, but choose to do it anyway. We are talking about downloading “FREE” music from the internet. Ironically, it can take your FREEdom away.

No matter if it’s an age-old album or one that launched yesterday, it can get you in trouble. The concept behind this is simple. Artists, bands, musicians, whatever you like to call them, hold the copyright for their music.

So, when they sell records, they earn from it. when you download it for free, they don’t get a cent, or maybe 50.

Truth be told, everyone wants to see that Money Heist season 5 but not Netflix. So, you download it from some torrent or something like that.

However, downloading movies and series from the web, without actually buying a subscription can get you a huge fine, or even jail time.

Next is even more fun.

Everyone has that rich friend on how to have a subscription to everything. Netflix, Amazon Prime, Disney plus, you name it.

So, what we do is, ask them to share their password. Making you partner in crime. No, really. Sharing passwords of subscription-based services is considered to be a Federal Crime in the United States of America.

Both you and your friend are going to jail.

7. Not Having License for Your Dog

Who knew owning a dog without a license can get you in jail? But it is what it is.

Almost all states in the USA require you to register your dog, as well as get a license saying it’s rabies-free. And you also have to show up for your rabies shots.

By the looks of things, every one of us should be in jail. But here we are, a bunch of innocent criminals. Because it isn’t illegal until you know it is illegal right? 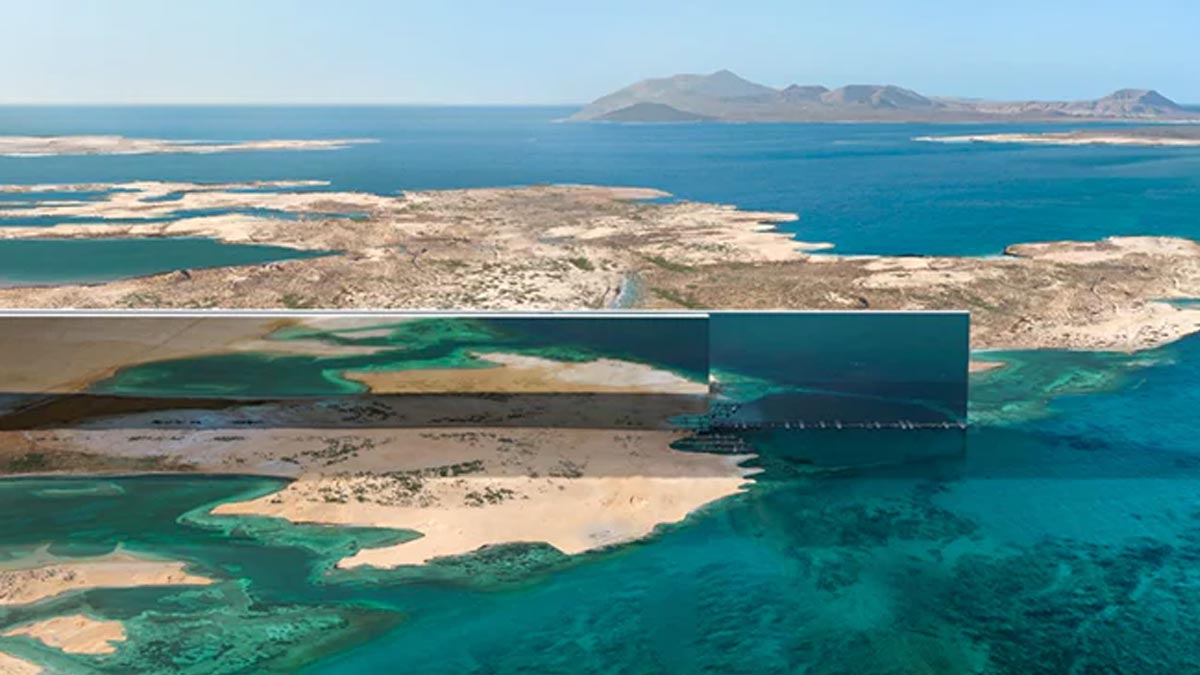