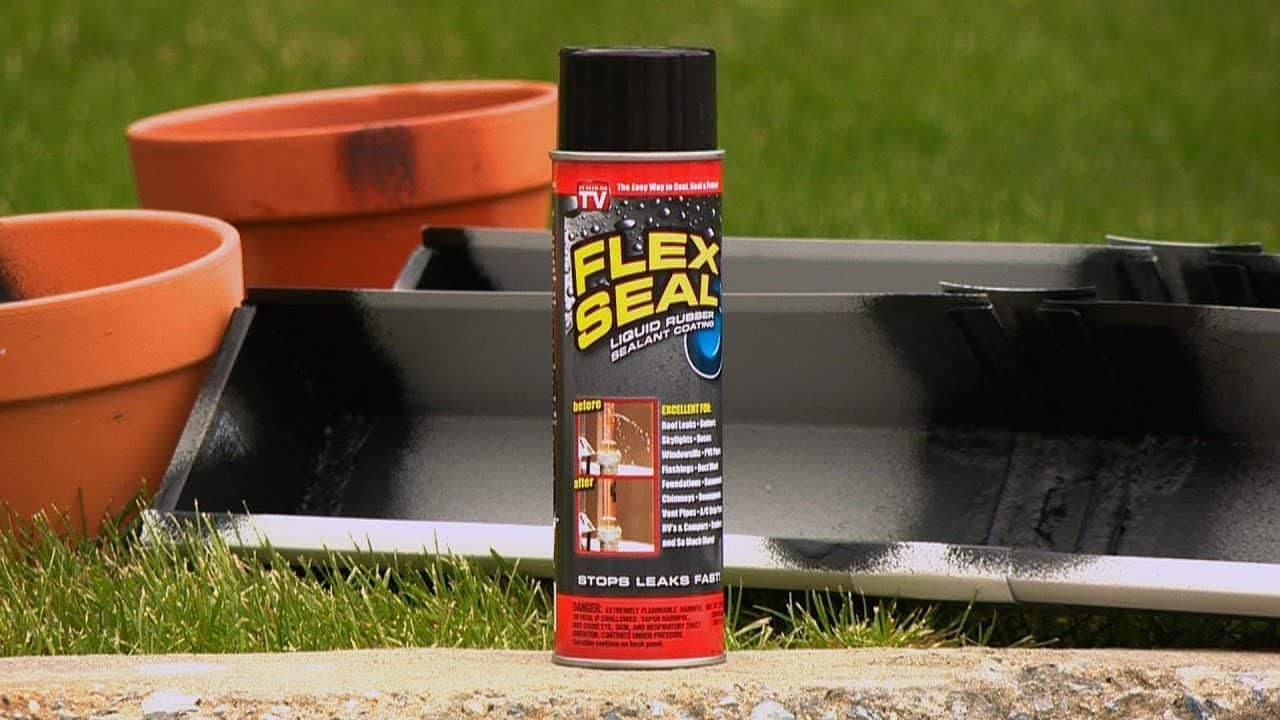 What Happens If You Cover Your Whole Car with Flex Seal?

Have you ever wondered, what happens if you cover not just a portion? But your entire car with Flex Seal? Well, even if you haven’t these teenagers did, and they decided to find it out for themselves. Will flex seal make it stronger, or something else will happen. Let’s find out.

Flex Seal is a name that is largely known throughout the USA. This company creates adhesive bonds ranging from sprays to tapes. Now, flex seal offers amazing products by all means. People use them to fix a number of things, around the house. and a car can be one of them.

But to cover your entire car with Flex Seal, that’s a whole different story. However, this is exactly what these teenagers did. On this video uploaded by Dylan Ayres, who goes by the user name, “Dylandoestiktok1” on Tik Tok, you can see that 2 people have loads of Flex Seal. And what are they going to do with it is made obvious when you see a car rolling in, the next second.

Before you can wrap your head around it, the whole car is covered in Flex Seal spray (and, it definitely looks quite cool). So, it’s time to ask the real question. Did Flex Seal Make the Car More Durable?

Well, you don’t know until you test it. This is why Dylan and his friend but their Flex Seal-covered car to test. Then boys decide to hit the car with a baseball, which is also covered in the same material. Not just a ball, they also hit it with a ball made out of a rubber band. (which keeps getting bigger)

And the next thing you know, there is a Forklift dropping a giant ball made out of rubber bands, on the car. All in all, there is a lot of flex tap and a lot of destruction.