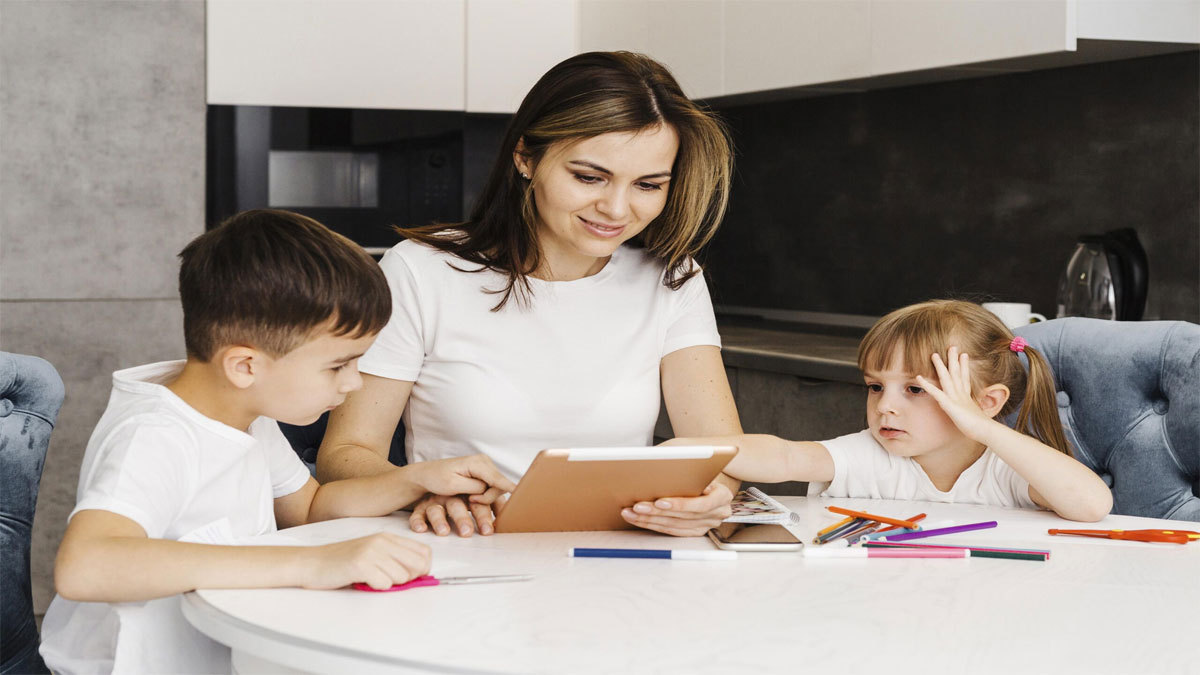 7 Things You Should Teach Your Children Early On

“The mind of a child is a blank slate”

As a parent or guardian of a child, it’s our responsibility to team them the ways of society, and ways of life. and naturally, there is something that we forget or never sensed the need for them.

But we are all humans, and we make mistakes.

This is why, in this blog, we shall be looking at 7 things that you shouldn’t forget to teach your child early on. With this being said, let’s get right into it:

This is something that everyone should teach their children. Saying “no” isn’t rude. Even if it is without any reason.

A child should know that they have a choice, and they aren’t forced to say “yes” in a situation where they don’t feel comfortable. Learning this will save them from a lot of unwanted situations. Because all of us know, things don’t end up too well, when we are being too nice just for the sake of it.

2. Everyone is equal and special in their own right

We have all come across those people, who think they are entitled, that they are “special”. Folks, don’t raise your kids to be one of them.

Teach your children that everyone is equal and ought to be treated as such unless to prove otherwise of course. But this doesn’t mean that people aren’t special, everyone is special in their own way.

3. Never Share Something Just for The Sake of It

Not pointing fingers, but a lot of parents ask their kids to share everything. While it might seem like care, it’s actually harmful to your child.

for kids should know how to set healthy boundaries. You shouldn’t force them to say each and everything just because they are younger. Because it’s in childhood where habits are made, and as we know, old habits die hard.

4. Being Wrong, Is Not Something to Be Ashamed On

One of the most important things you can teach your kids is that it’s not shameful to be wrong. Rather it is an opportunity to learn something new and improve upon it.

This single thing can make your child or break them. So, be sure to give them a good foundation.

5. To Not Follow the Crowd and Think for Themselves

We all have something called herd instinct. In other words, it means to follow what the crowd is doing. But we aren’t cavemen or women anymore, and this instinct isn’t needed.

This is the reason why you should teach your child to think for themselves and not do whatever the crowd is doing.

6. Being Older Doesn’t Make Someone “Right”

Again, this is quite common in our present time, but it is something you should teach your child against. If they learn that someone isn’t right just because they are older, it can save them a lot of trouble.

Plus, thinking for themselves as we discussed in the last one.

7. Asking Someone “Why You Speak Less or Eat So Much” is Rude

Lastly, this is something we see a lot of people do.

Asking someone why they eat some or so less, why they so much or so less, is just plain rude. There are other ways of asking if something is wrong.

Like I mentioned before, Childhood, and habits developed during this time, are the foundation of a structure called life. The weaker foundation may lead to the development of a weaker character and Vice-Versa. And we all want our children to grow into someone who is loved and loves themselves. Teaching them these things is a good way to do that.