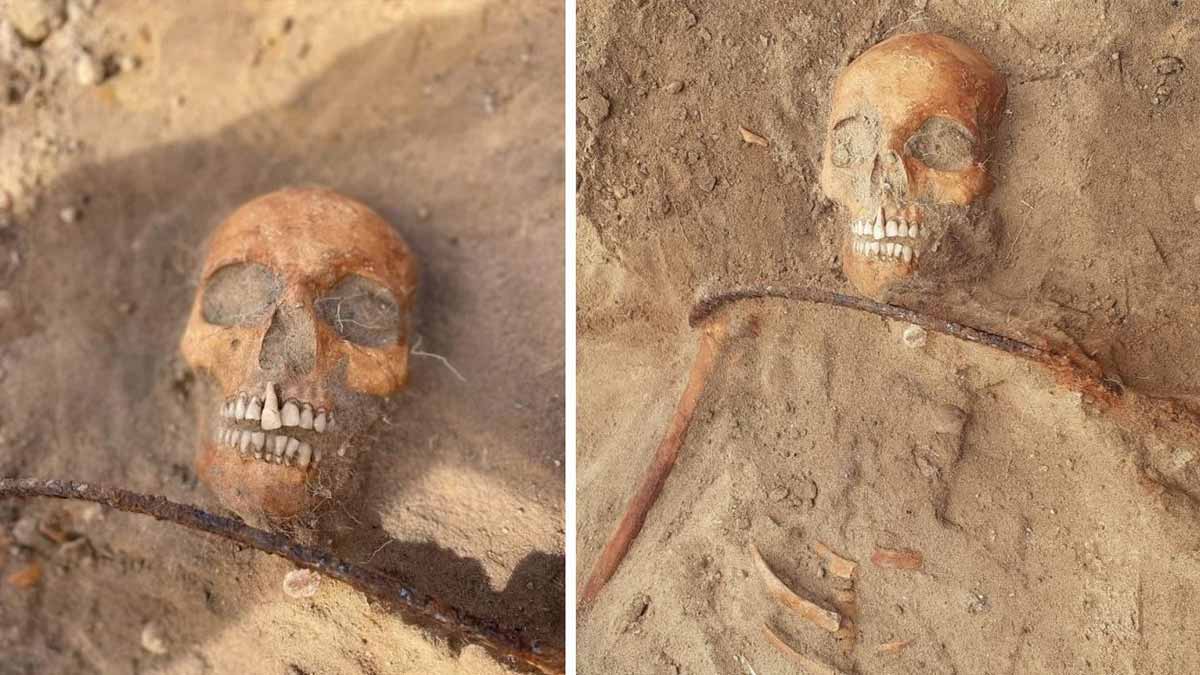 Polish Authorities Discover the Grave of a “Female Vampire” with a Sickle Across Her Neck: Archaeologists discovered the skeletal remains of a female vampire in a 17th-century polish graveyard, according to a New York Post report. The bone remains were found by a team led by professor Dariusz Poliski of Nicholas Copernicus University. While digging, the researchers discovered the skeleton of a female who had been pinned to the ground with a sickle across her neck.

Polish Authorities Discover the Grave of a “Female Vampire” 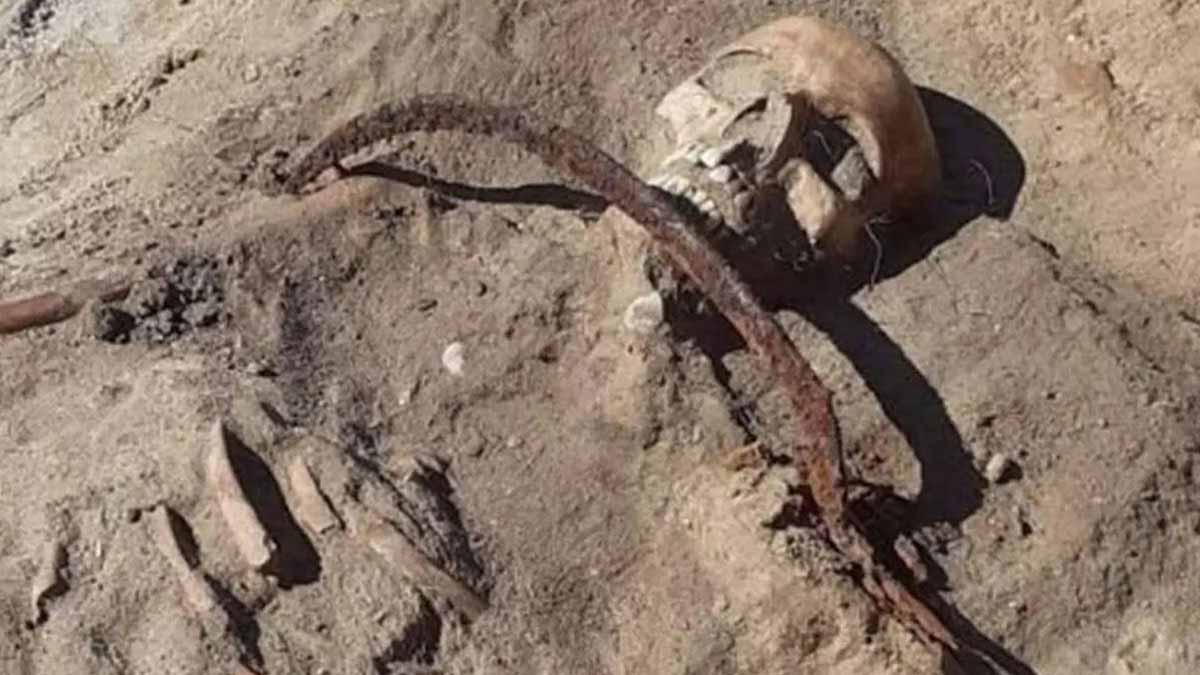 The post states that superstitious poles frequently used ordinary farming equipment in the 1600s to attempt and restrict deceased persons believed to be vampires so they would not be able to resurrect.

According to reports, the sickle was set in such a way that if the deceased attempted to rise, their heads would have been severed or wounded. It was discovered that the deceased woman had a padlock wrapped around her toe symbolizing “the closing of a stage and the impossibility of returning”. 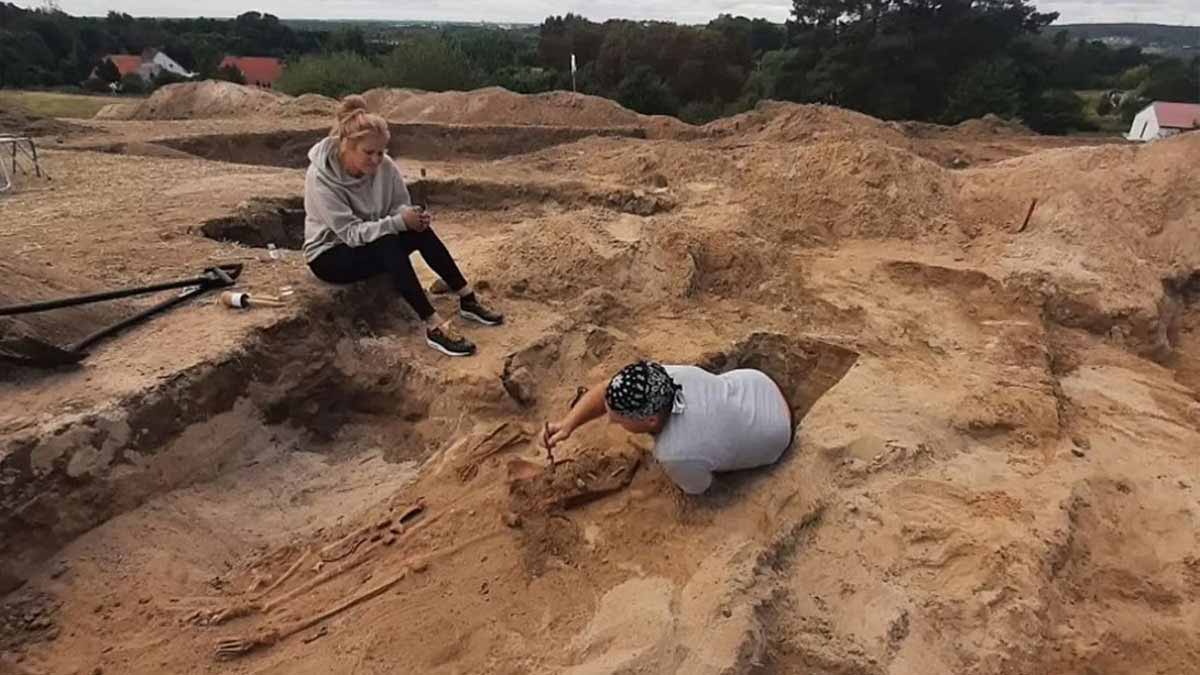 A silk cap, a luxury item in the 17th century, was placed on the deceased woman’s head as she was laid to rest. According to Smithsonian magazine. In 11th century Eastern Europe, “some people who died would claw their way out of the grave as blood-sucking monsters that terrorized the living”.

In reaction to a claimed outbreak of vampires, certain somewhat peculiar burial procedures became prevalent across Poland in the 17th and 18th centuries, according to science alert.

The female vampire was discovered in Pien, in the country’s south, seven years after the bones of five other purported vampires were discovered in the town of Drawsko.

Also Read,  A Man Captures a Shark with His Bare Hands at New York Beach