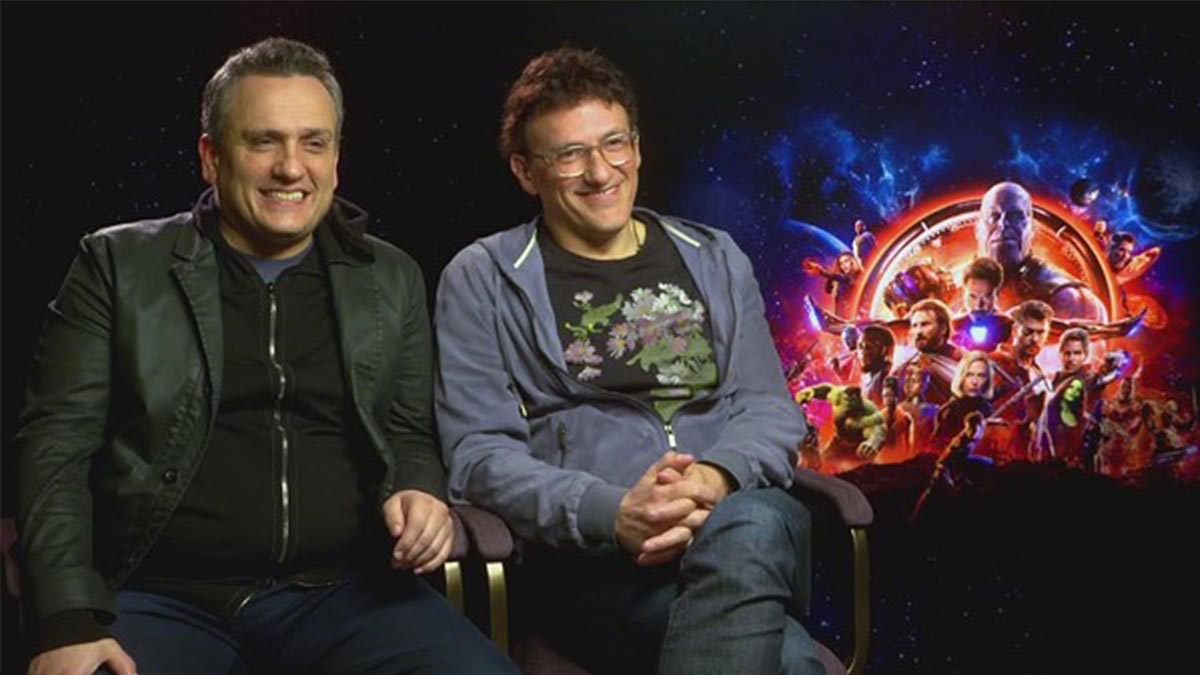 Kevin Feige Wanted to Kill All Six Avengers, But The Russo Brothers Rejected His ‘Aggressive’ Plan

Kevin Feige Wanted to Kill All Six Avengers, But The Russo Brothers Rejected His ‘Aggressive’ Plan: Marvel CEO Kevin Feige wanted not two, but all the six founding Avengers killed in Avengers: Endgame, according to filmmakers Joe and Anthony Russo. The movie directors stated on the Happy Sad Confused Podcast that their thoughts on Kevin’s concept of all the Avengers were far too extreme. Joe Said, “There were lots of rumors swirling about who was gonna die. Kevin did actually pitch, at one point, taking all the OGs off the board. We thought it was way too aggressive and that the audience wouldn’t be able to process it. And that, in fact, picking one or two characters to make sacrifices throughout the movie might give you moments throughout the film where the action could stop and you could have emotional catharsis and then continue with the narrative.”

The brothers also discussed the stress of murdering two characters in the film, Iron Man and Black Widow. “Part of the pressure [not to kill Tony Stark] came from Jon Favreau, who called us up after he read the script … and said to us, ‘Are you really going to kill Iron Man?'” Anthony remarked in an interview with Vanity Fair.

“He did. Yeah. And I remember pacing on the corner of a stage on the phone with Favreau trying to talk him off a ledge. Because he’s like, ‘You can’t do this. It’s gonna devastate people, and you don’t want them, you know, walking out of the theater and into traffic.’ We did it anyways.” Joe recounted.