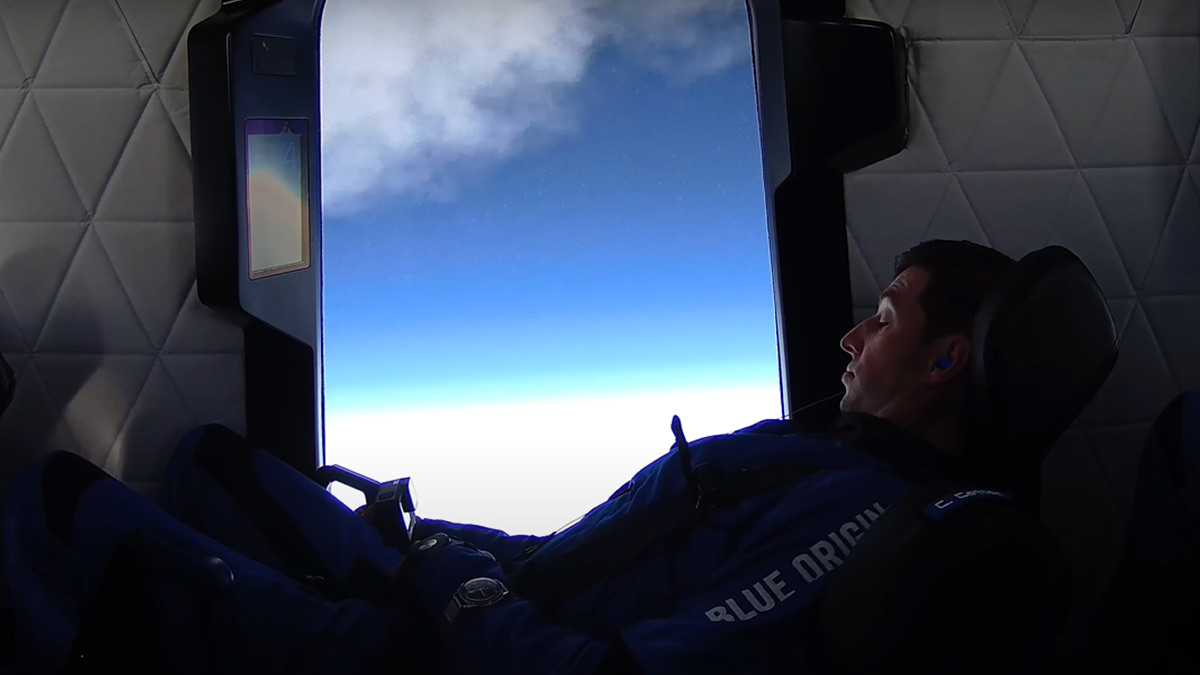 Dude Perfect YouTuber Takes Off to Space on a Free Blue Origin Flight: Coby Cotton, the co-founder of the YouTube channel Dude Perfect, was one of six persons who traveled to space abroad for Blue Origin’s New Shepard NS-22. According to Slash Gear, Cotton was joined on board by the world’s first Egyptian and Portuguese astronauts. MoonDAO, a cryptocurrency collective, financed cotton’s seat on the voyage to space. MoonDAO has asked voters to choose from a list of renowned people whose spaceflight would be financed, and Dude Perfect won the poll.

Dude Perfect then staged a ‘rocket challenge’ between themselves to determine who would go to space out of the quintet. Cotton was the winner of the contest and the trip to space. Mário Ferreira and Sara Sabry, the first Portuguese and Egyptian astronauts, Vanessa O’Brien, who goes to extreme areas by land, sea, and air, Clint Kelly III, a tech pioneer, and Steve Young, the former CEO of Young’s Communications, accompanied him on the voyage.

Cotton detailed his adventure and how he prepared for the spaceflight with the squad in a video posted to Dude Perfect’s YouTube channel. The flight was also shot, including the moment when the rocket take off, when the crew began to float inside the cabin, and when it landed.

Blue Origin successfully flew its fifth tourist flight to space in June. In a typical 11-minute journey, six individuals were taken to space over the Karman Line, an internationally recognized border of space that lies 62 miles above the Earth’s surface.

The flight took off at 9:25 AM EDT from launch site one, the company’s west Texas site. New Shepard is made up of two reusable components: a rocket and a capsule. The booster lands shortly before the capsule, performing a powered vertical landing similar to the first stages of the SpaceX Falcon 9 orbital rocket.