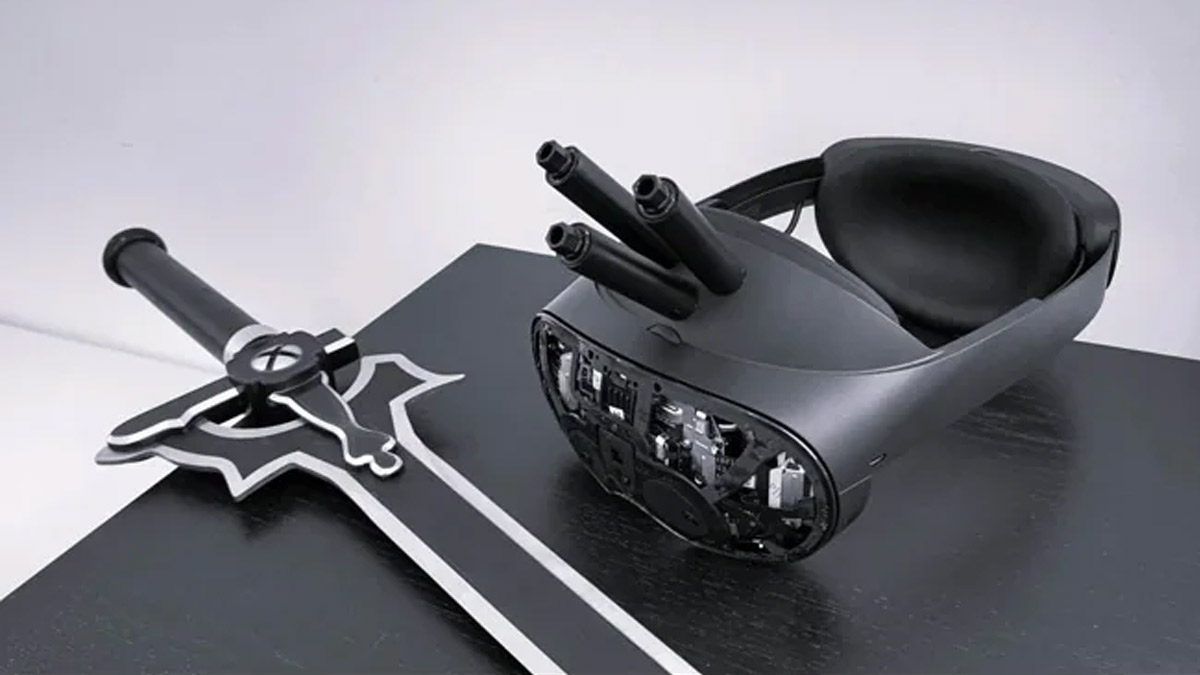 If a Player Dies in the Game this VR Headset “Kills” Them: An American entrepreneur has claimed to have built a game in which the player dies if they are unable to complete the game. Palmer Luckey called the “Father of Modern VR” has developed a device that bombards the player’s brain with exceptionally intense microwaves if they die in a VR game.

“This might be a game, but it is not something you play.”

To commemorate the Sword Art Online Incident of November 6th 2022, I made the OQPNVG, the first virtual reality device capable of killing the user – if you die in the game, you die in real life.https://t.co/F3nkP5EU61

Mr. Luckey stated in a blog post that the NerveGear headset perfectly recreates reality through a direct brain interface. Above the viewing screen, the device features three explosive charge modules. According to the inventor, these charges are aimed straight at the user’s head and are capable of killing them instantly.

“Pumped-up graphics might make a game look more real, but only the threat of serious consequences can make a game feel real to you and every other person in the game,” Mr. Luckey explained.

“This is an area of videogame mechanics that has never been explored, despite the long history of real-world sports revolving around similar stakes,” he added.

The Headset Was Created to Honor the Anime Sword Art Online

The headset was created to honor the anime Sword Art Online. The anime, which depicts players using the NerveGear headgear, popularized virtual reality in Japan. The series’ antagonist, a mad scientist, locks all of the players in a virtual 100-floor dungeon. They perish in real life if they die in the game.

“In SAO, the NerveGear contained a microwave emitter that could be overdriven to lethal levels, something the creator was able to hide from his employees.”

Luckey stated that he was unable to replicate this and hence opted to connect explosive charges to the headgear.