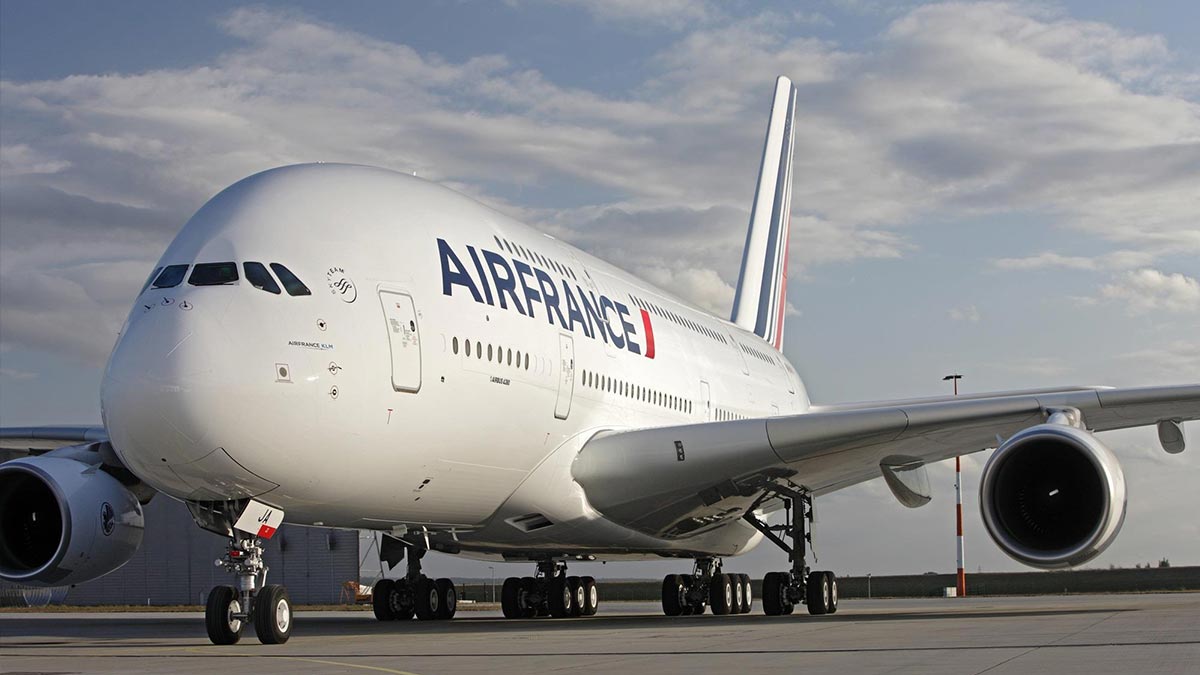 Bizarre Brawl in an Airplane Cockpit the Pilot and Co-Pilot Threw Punches: According to the airline spokesman, two Air France pilots have been suspended following a fistfight in the cockpit of a jet flying from Geneva to Paris.

Bizarre Brawl in an Airplane Cockpit 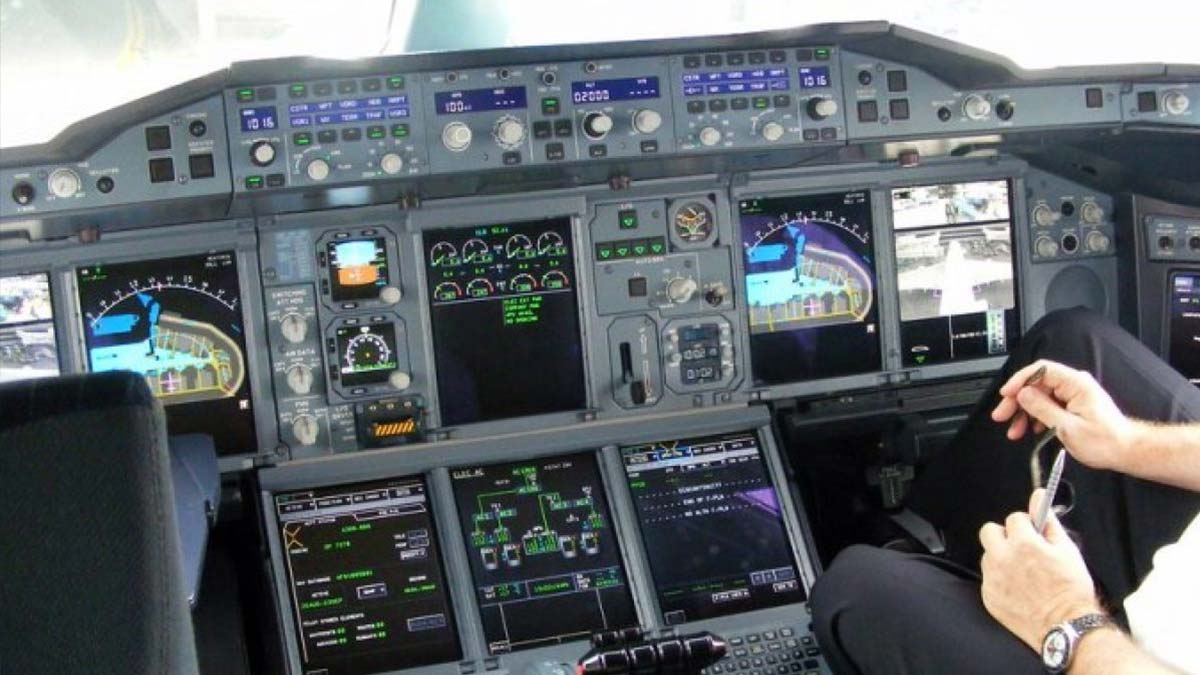 According to an AP source, the flight continued and landed without incident. The incident occurred in June, but it was just recently bought to light by the Geneva-based publication the Tribune. Following the event, the airline reiterated its dedication to safety.

How Did the Brawl in The Cabin of an Air France Flight Go?

According to the Swiss publication, the pilot and co-pilot had a disagreement immediately after takeoff and grabbed one another’s neck when one hit the other.

Cabin personnel intervened, and one crew member remained in the cockpit with the pilots.

Last Wednesday, the French Aviation Research Agency BEA issued a study critical of the airline’s safety. Some Air France pilots, according to the report, are not following the guidelines during situations.

The investigation focused on a gasoline leak on a December 2020 Air France flight from Brazzaville to Paris.

The Authorities Have Recorded Three Incidents On Air France Flights

Between 2017 and 2022, the report documented three such situations in which pilots acted on their own analyses rather than following established rules. Air France indicated that it would conduct an audit as a result of the findings. He committed to pursuing the BEA’s recommendations, such as allowing pilots to analyze their flight and revamping instruction manuals to explain necessary compliance standards, in this framework.

Also Read,  Pablo Escobar’s Mansion Has Been Converted into A Luxurious Hotel in Mexico