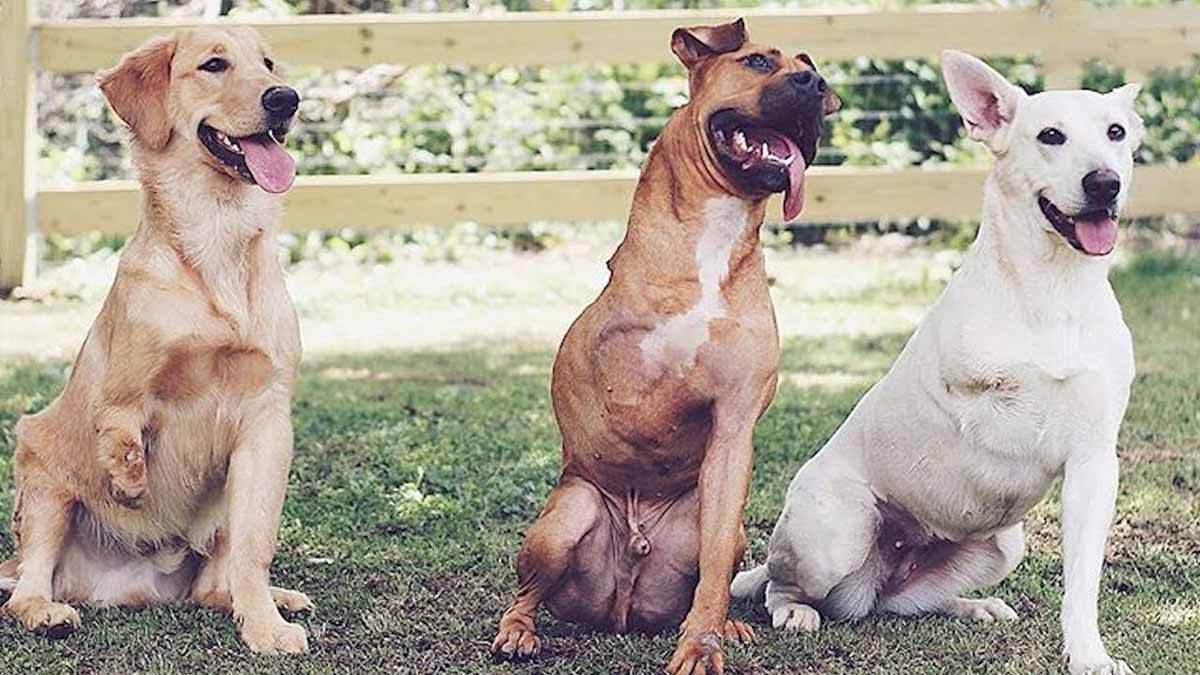 So, Tom Kissel from Mars, Pennsylvania a 76-year old man, hits his head at the side of a boat. And worst-case scenario, he falls unconscious, and into the river (The Allegheny River).

Adding to the problem is the fact that the deck on which he was, is itself described as “out of the way”.

When the emergency services were alerted about the incident, the first responder took about 20 min to the location of the Kissel, considering how “out of the way” it is. while this isn’t exactly fast, Kissel would have drowned if it weren’t for the informer.

You see, Tom wasn’t all by himself. Yeah, you guessed it right, the hero dog “Tater Tot” with him.

A little background: Tater Tot is Pomeranian & Russel Terrier mix. Kissel adopted Tater from his son. Tater had earlier lost one of his legs to cancer. We can all agree Tater Tot is one brave dog.

As soon as Kissel fell in the water, Tater Tot jumped in to help him, immediately. While Tater couldn’t pull Tom out, what he did is no short of a smart feat. You see, the three-legged dog was splashing water trying to get some attention, swimming around Tom’s body.

Tater was successful in catching the attention of two people. The Mart Jo Lender, and Her Husband Brain.  And luckily, Lender had over 33 years of experience in the medical field, so she rushed in to help the poor drowning man.

With some help from bystanders, Kissel was pulled out of the river, after nearly 10 minutes of falling in. Once he was out (of the water), Lender did CPR, and another person gave him mouth-to-mouth resuscitation until professional help finally arrived.

And all of this combined saved Tom Kissel’s life.

Moving forward three months, Kissel has reunited with this savior the Lenders, as well as the first responders who saved his life. This was an event organized by Allegheny Health Network and American Heart Association.

Needless to say, there were many heroes in this incident, but we can all agree that none of it would have been possible without brave 3 legged dog Tater Tot.