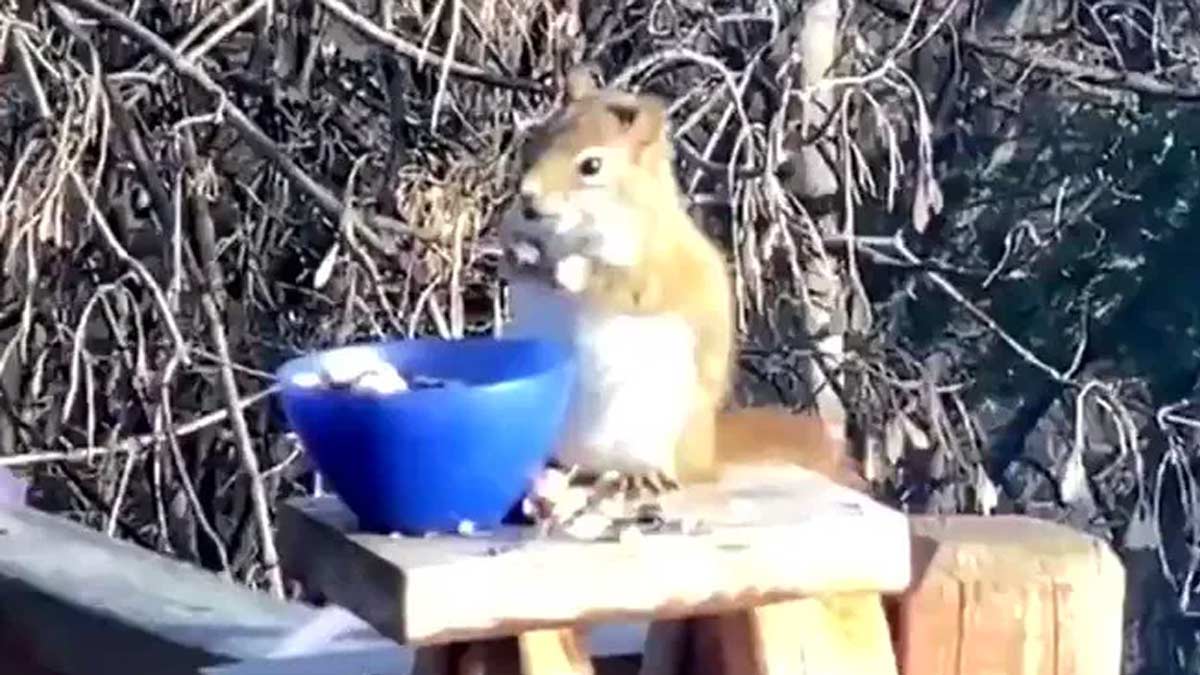 Over 662k people have watched the video in less than 24 hours.

Several users have responded to the post and noted how adorable the video is:

Someone remarked “Aww…The poor thing has not got a clue…Or maybe he does and he likes it? This happens to birds too.” Another person remarked, “It wasn’t such a good idea snacking the pears.” Another one said “I do not advocate getting squirrels drunk, but it does look like fun.

Several users of the social media site admitted, “We’ve all been there.