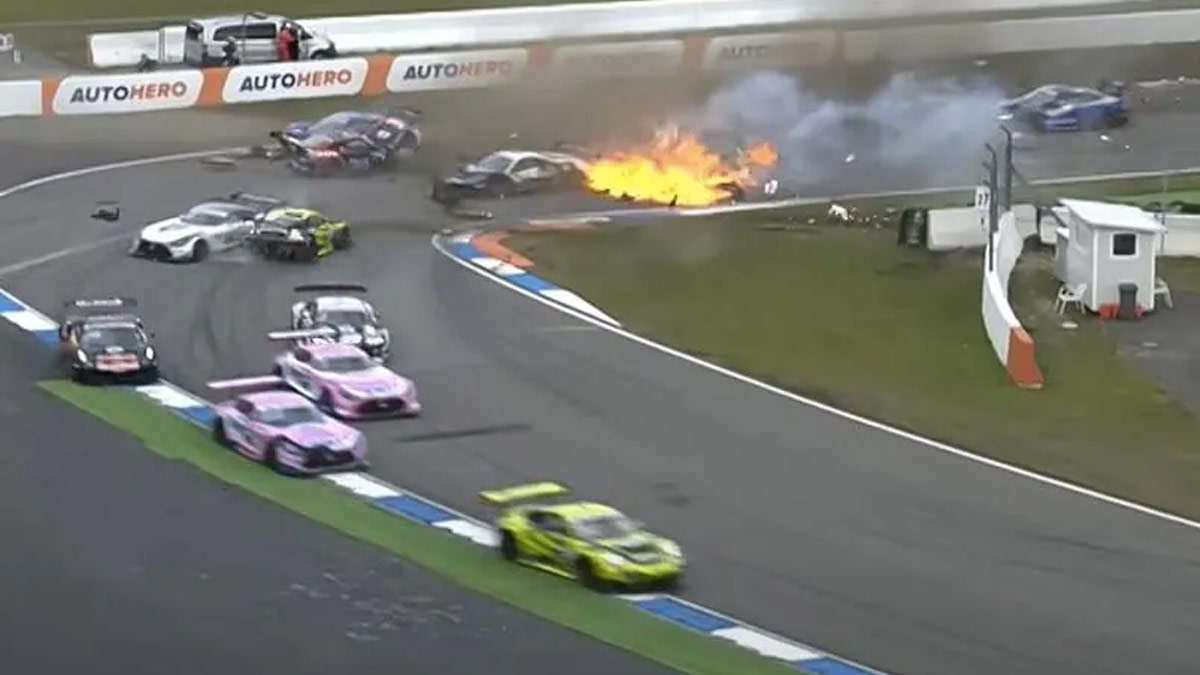 Michael Schumacher’s Nephew Suffers Broken Spine in Horrible Crash: David Schumacher, the son of former Formula One driver Ralf Schumacher and the nephew of Michael Schumacher, was severely injured after a tragic crash at the Hockenheim DTM race over the weekend. During lap 6, David the Thomas preining collided as both of their cars ran off their track. After the accident, David was initially given all the clear, but recent scans reveal he has damaged his spine, according to the Fox Sports report.

Ralf stated to Motorsport magazine, “When David came home, he was still complaining about back pain. It turned out that a lumbar vertebra was broken. This means a break of around six weeks for David.” 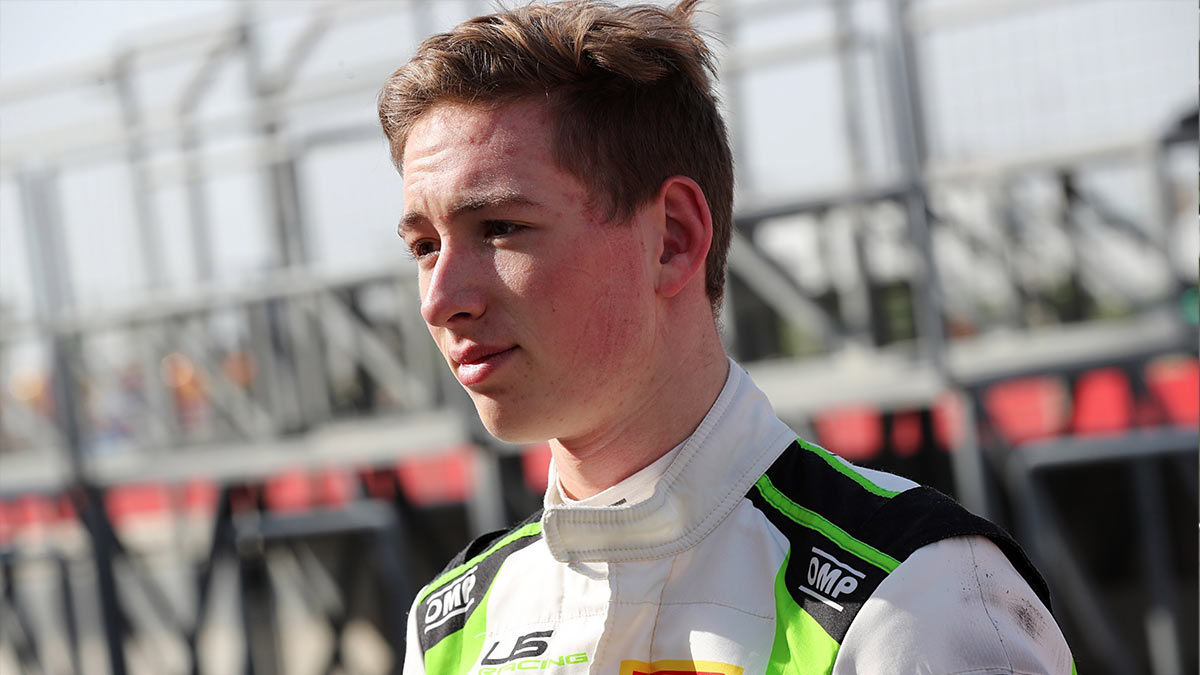 Michael Schumacher, a seven-time world champion, suffered a Catastrophic brain injury from a skiing accident in French Alps in December 2013. He was kept in a medically induced coma until June 2014 and he is now living with his family in Switzerland and is reportedly in a semi-vegetative state, according to some reports.

Seven F1 World Championships, including the five straight with Ferrari, were won by Schumacher. In 2010, he made a 3-year comeback to formula one racing with the Mercedes team. In 2013, Lewis Hamilton took his place.

Hamilton matched Schumacher’s record of seven world championships in 2021. Mick Schumacher, a current F1 competitor for Haas, is the son of Michael Schumacher