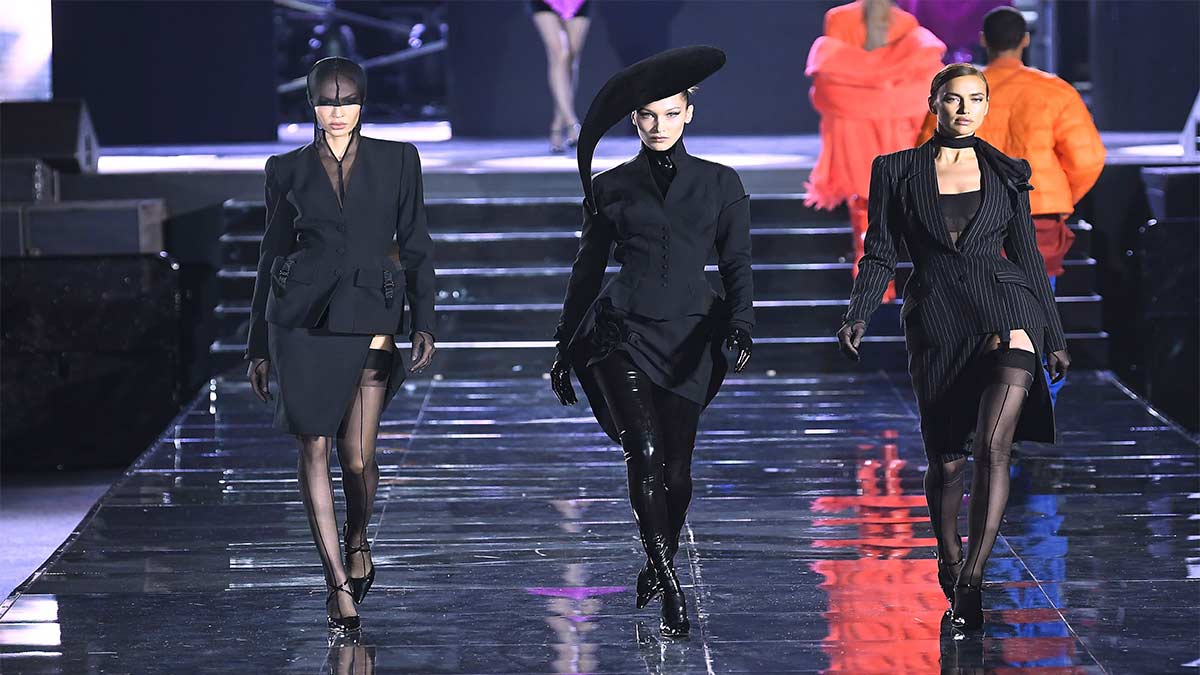 9 Shorts Models Who Rock(ed) The Runway

The fashion industry as we know it is filled with tall ladies. We don’t hate them, but everyone wants to see short girls rocking the runway sometimes. And as it turns out, there are some queens who have done this before, and still doing it. That’s why in this blog, we shall be looking at 9 short models who rock(ed) the runway. 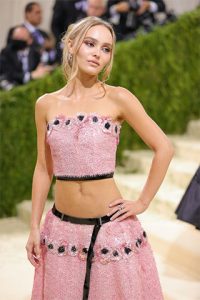 The first name on our list had to be the Lily-Rose. With her runway debut back in 2016 with Chanel, she took the fashion world by storm. While she is just 5’3, she gave the tallest one run for their money.

This was evident enough when we all saw her become the muse of Karl Lagerfeld. 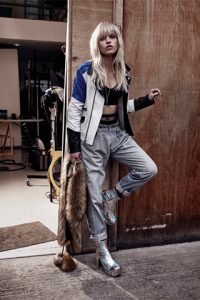 This 5’4” model has been seen on editorials of magazines like Oyster, Marie Clare, and Vogue. We are talking about none other than Anja Konstantinova herself.

Her modeling first caught the world’s eye in Australia. This helped her land a contract with IMG models in Sydney, Elite Model management of Paris, as well as Marilyn’s Agency in NYC. Speaking of success. 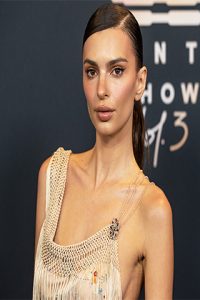 Emrata first came in the headlines not for her modeling but for starting in a controversial music video “Blurred Lines.”  But we would come to know, 5’7” Emily won’t be known for just this much.

And today, we see her among the top models of the world, working with major fashion houses like Marc Jacobs, and MiuMiu. 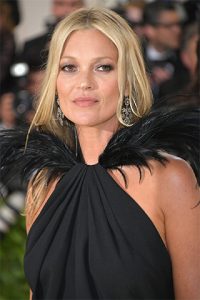 Kate Moss is the one who paved the way for shorter models in the world of fashion. Everyone would agree that she was the queen of the 90’s fashion world. 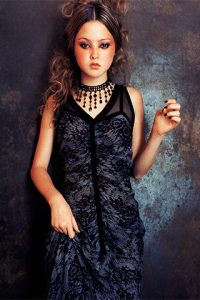 Kate Moss and Devon Aoki had a Mentor-Apprentice relation. But one thing they both had in common was, how they won over the world of modeling.

Needless to say, despite being 5’5” Devon come a long way from walking haute couture runway to being the face of some of the largest magazines. 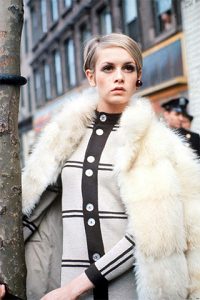 We have all heard the term “Supermodels”. But how many of you fashion-heads knew, 5’6” was the world’s first supermodel. Surprising right? well, that’s how the short girls are.

But this was not the only way our petite queen revolutionized the world of modeling. Twiggy was also the first one to turn her name into the brand of clothing, accessories. If you think this is good, wait till you hear that even dolls were named after her.

In fact, at one point she was earning even more than the Beatles. Twiggy is keep surprising us to this day. Our list of 9 short models who rock(ed) the runway would never be complete without her. 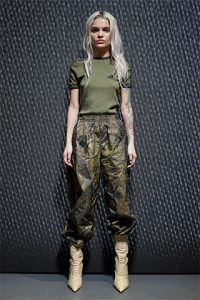 Yes, your eyes aren’t deceiving you. despite her height, Amina is a common face on New York Fashion Week. She has even walked Kanye West’s Line as many as 5 times.

Yet, we don’t see an end to her making headlines. 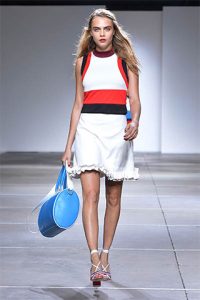 Cara is a household name. She has been in the world of modeling, to the world of acting, and won everything in between.

Cara Delevingne, standing at 5’7” is the perfect example of how talent can make people forget to check your height. Her charisma, sense of humor, and flexibility to change are what make her such a great model. 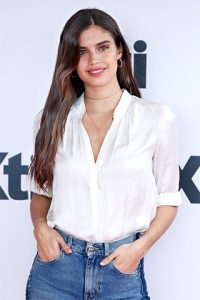 While one can argue whether or not Sara is short at 5’8,”. But something that no one can point fingers at is this: she is among the shortest models to walk Victoria’s Secret Fashion show. This made her deserving enough to get a place on this list of 9 short models who rock(ed) the runway.