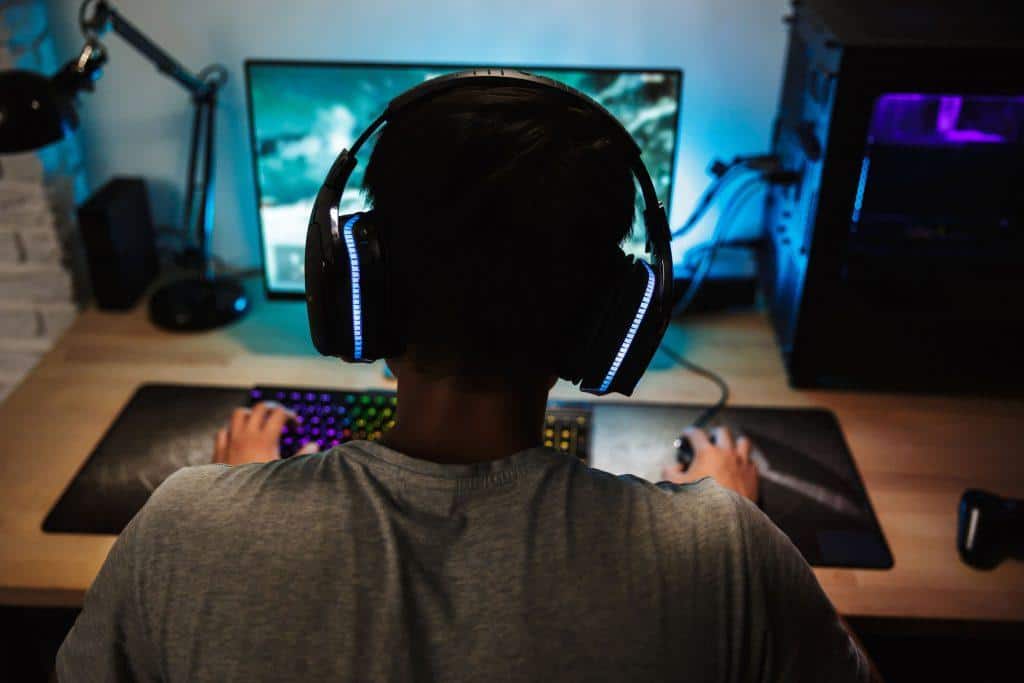 Everyone always tells you; Video games are bad for kids.

It makes them violent; it makes them anti-social, lazy, and whatnot. There is a lot of noise but little truth.

Fighting the stereotype, in this blog, we shall be looking at 6 mind-boggling reasons why Playing video games is good for your kids. By the end of this read, you might sit to play games with them yourself.

Enough said, let’s see what these reasons are:

A study by a group of surgeons and researchers found out that kids who play video games are quicker and more agile while performing advanced procedures.

In addition to this, these kids also made 37% lesser mistakes than kids who aren’t allowed to play video games. This implies that kids who play Controller-based video games are fasters.

Not only this helps them improve their reflexes, but it also improves their mind to hand coordination.

You will be surprised to learn that; medical institutes use specially designed video games for physical therapy purposes. They have helped many stroke victims regain use of their hands and wrists.

The reality is that playing video games is like working out but for your brain. It’s like your kids are tricking themselves into improving their brains.

These games especially affect the gray matter of the brain. Ring any bells? No, we aren’t talking about that alien in Ben 10. Grey matter is part of the brain that is responsible for muscle control, memories, perception, as well as spatial navigation.

Studies suggest that playing video games regularly can significantly increase gray matter in the brain. This in turn helps boost the connectivity of the brain. What more can you ask?

If you are ever worried that playing games will make your child anti-social, stop worrying. Because the opposite is happening.

Playing games won’t turn your kid into a shy person, like every movie shows. In Reality, games help your kid’s social skills. Don’t believe us? Well, see what researchers say:

A study found out that children involved in playing video games have better social skills. In addition to this, they are also good at academics. And they also know how to build relationships with their classmates.

Everyone wants their child to be good at solving problems. And what if you get to know, video games are doing that for you?

Well, well, how the tables turned.

It is noticed that open-world and mission-based games are like a big complex puzzle. Taking hours in the end to solve, these games are quite a boast to your child’s problem-solving skills.

Moreover, videos games aren’t made to be simple. Thus, kids have to make learn to think as they go and strategize as quickly as possible. and this skill is quite handy in the real world.

This notion is supported by a study that was published in 2013. It stated that kids who play strategy-based games are better problem solvers. Plus, they also score better in their school.

5. You can become more physically active as a gamer

One of the biggest, if not the biggest worry of parents related to gaming is, that their kid will get physically dull. While this was true a while ago, this is changing.

The majority of big gaming consoles have introduced such gaming techs which required kids to get off the couch and use their feet.

One of the prime examples is VR gaming. It takes active gaming to a whole new level. And it will only get better as time passes.

Therefore, you don’t have to worry about kids getting lazy. You should worry that they don’t get too active.

This might sound quite controversial, but playing video games can make your child’s vision better. Expectation being they don’t stare at the screen for 12 hours straight or sit just two feet away from it.

A study was conducted where 10 none gamers were taken and trained to play first-person action games for 30 hours. Then they were made to compete against 10 regular people.

Results were astonishing. You see, the students who played games developed an ability to see objects in cluttered space more clearly. this is because gaming improved their spatial resolution.

These are the six benefits of video games for your kid. However, one should keep in mind that excess of anything isn’t good. Video games might be beneficial but if you let your child play day and night, there are negative effects too. With this said, it won’t harm you if you join your kid for a fun family gaming session. Everyone can enjoy video games, right?